In follow up to the September release of their album The Silver Gymnasium, Okkervil River release the official video for "Stay Young." Fittingly, frontman Will Sheff reflected on his own youth in New Hampshire to come up with the video's concept. As he shared with Rolling Stone, "Four-wheelers and snowmobiles were the coolest things going for NH young people when I was a kid, and I thought it would be fun to make a video that was just this total four-wheeler and ATV fantasia." The video feels like a great time outdoors for young people across the country. The lush natural backdrop, cheap beer, and a Black & Mild cigar just feel right.

Coincidentally, on the same day that Okkervil River released the "Stay Young" video, Will Sheff wrote a poignant article honoring Lou Reed. It's called "A Reason To Keep Singing," and you can read it on Gawker. 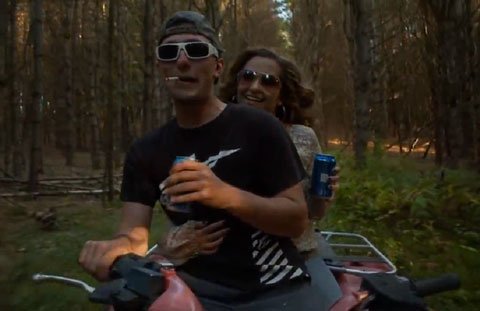 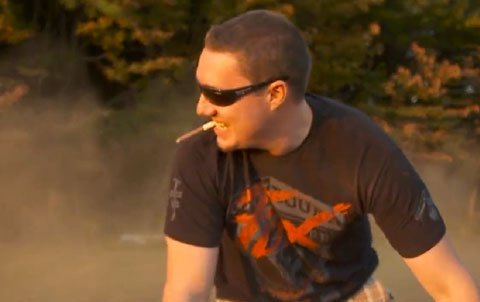 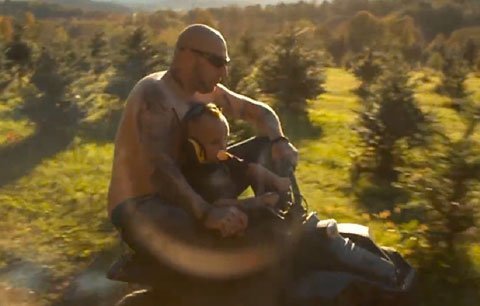 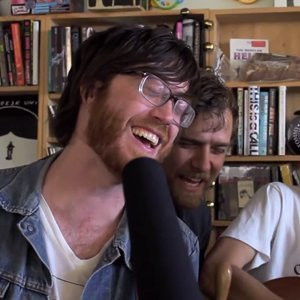