This morning, Wiz Khalifa's "Stayin Out All Night" leaked, and it's got the sound of a late-summer hit. The song will be on Wiz's upcoming album, Blacc Hollywood, coming out August 19th.

"Stayin Out All Night" is an uplifting, pop-influenced track that has a similar vibe to Wiz's August 2011 hit, "No Sleep." The song is much different musically than "We Dem Boyz," Khalifa's currently trending single. Hopefully on Blacc Hollywood, which you can pre-order on iTunes, Wiz will continue to mix up the styles.

One of the hardest working rappers in the game, Wiz has really been on his grind recently. In May, he put out 28 Grams, a mixtape with 28 tracks. Last week, he released a psychedelic music video for "KK," featuring Juicy J and Project Pat.

Be sure to keep up with Wiz Khalifa's music, news, and videos with his Zumic artist page. 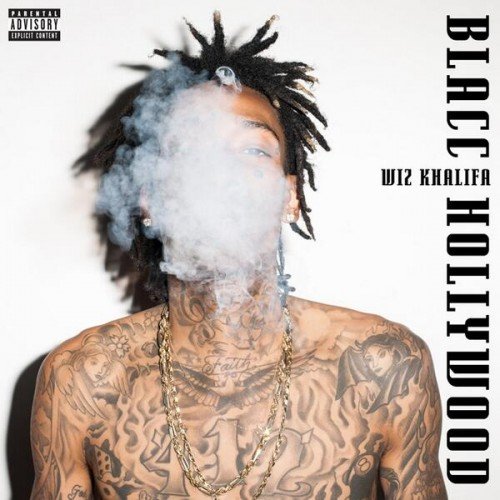