One of the most creative videos of 2014 is Wiz Khalifa's clip for his song "Staying Out All Night." Produced by Dr. Luke, the song served as the fourth single from his latest album, Blacc Hollywood. The single was released on July 28th.

The party-themed track is an anthem for all club-goers and heavy drinkers. While the song may still resonate with Wiz fans, the video steals the show. For this single, the Taylor Gang boss has created an interactive video in which his fans can choose between different "wild night" scenarios for Wiz and his co-star in the video, actress Tia Carrere. In the video, Wiz relives his night by looking at pictures on his phone. As he does so, fans can click on the phone to choose which course of events they would like to see. Pretty amazing, Wiz. 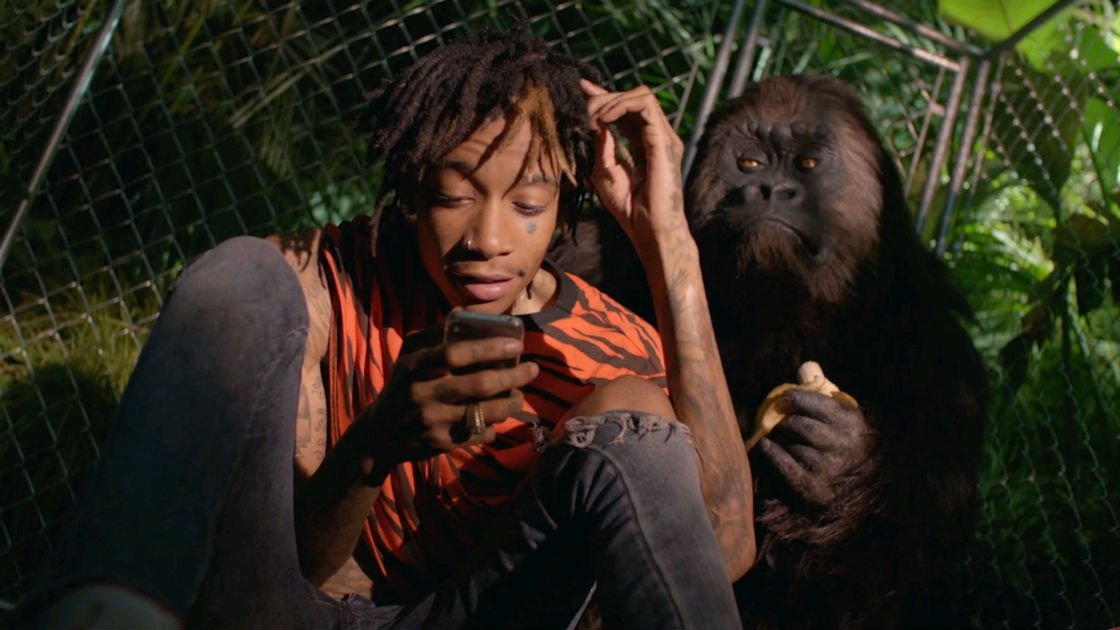 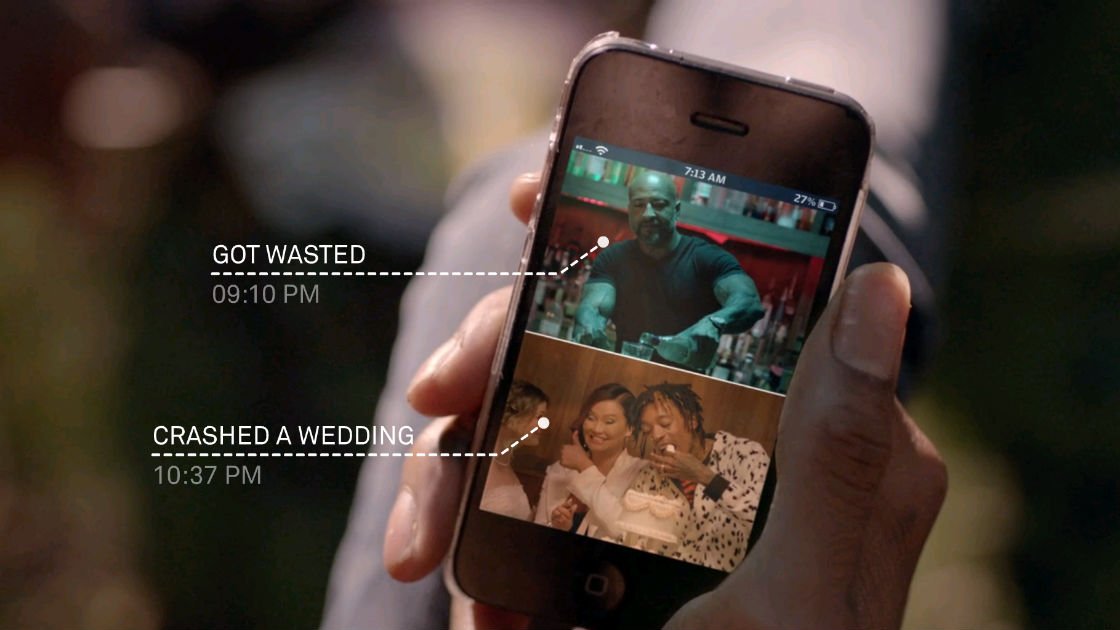