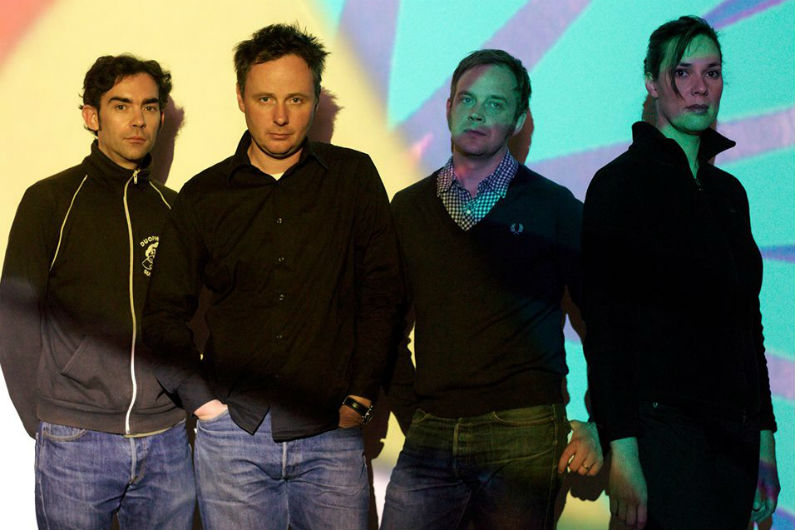 Stereolab has announced 2019 tour dates for Europe, the UK, and North America.

The avant-garde pop-rock group has been on hiatus since 2009, while the two main forces behind the band — Tim Gane and Lætitia Sadier — pursued other projects.  After a decade break, their first performance back will be in May at the Botanique in Brussels before they take the stages at the Primavera Sound Music Festival in Spain and Portugal.  The tour carries on from there with a European leg before coming to North America in September, marking their first shows on U.S. soil since 2008.

Along with the tour announcement, Stereolab plans to reissue expanded and remastered editions of seven of their previously released albums beginning with Transient Random Noise-Bursts With Announcements and Mars Audiac Quintet on May 3.

Stereolab Tour Dates and Tickets Near You

Stereolab All Tour Dates and Tickets

When do Stereolab 2019 tour tickets go on sale and what is the presale code?

The fan club presale password is LABLIVE19.  The Live Nation / Ticketmaster presale password is SINGLE and the LN Mobile App code is COVERT.  Keep in mind, each date is different and details are subject to change.  Click through the individual concert links for more information about the show you're interested in.

We recommend following Stereolab on social media, in addition to checking your local venue’s social media and email subscription service, to get the most up-to-date information. 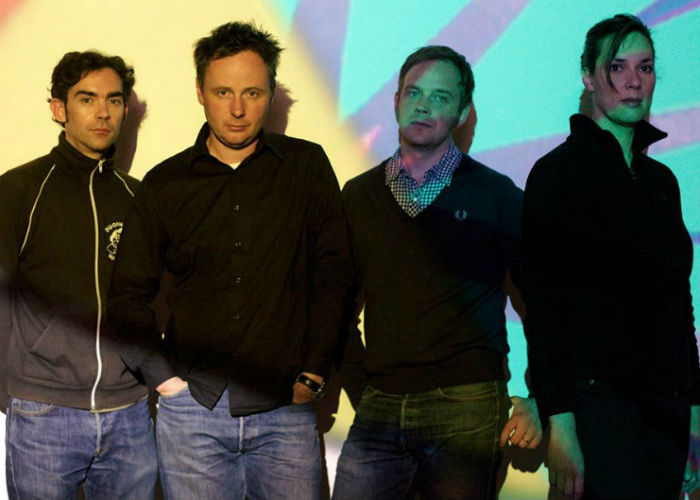 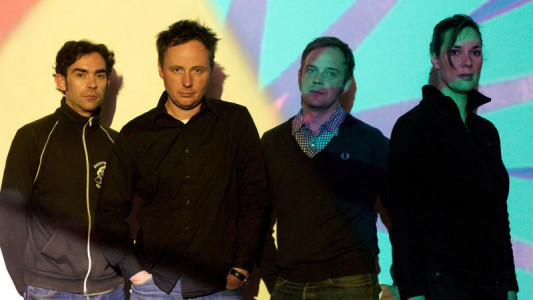 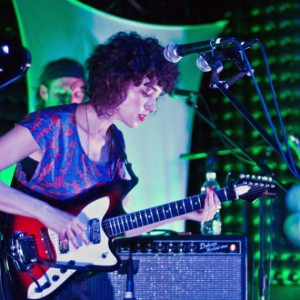