Steve Martin and Edie Brickell Team Up For Bluegrass Album

Famed comedian and actor, Steve Martin is also a banjo virtuoso and has teamed up with singer-songwriter Edie Brickell. The duo has co-written and produced a bluegrass album titled Love Has Come For You. The album is set to release April 23th and contains 13 tracks. The album was produced by Peter Asher and features cameos from Esperanza Spalding, Waddy Wachtel, and Nickel Creek’s Sara and Sean Watkins as well as the Steep Canyon Rangers. 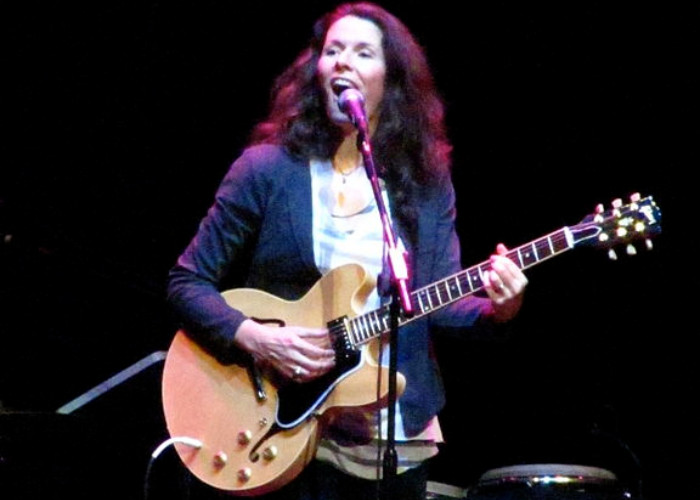 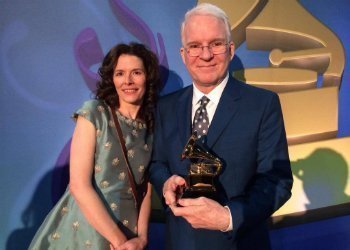 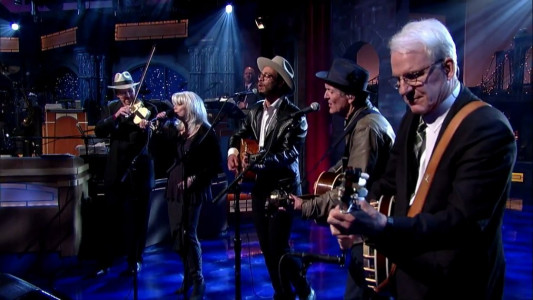 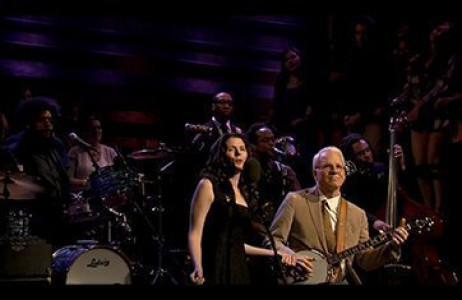 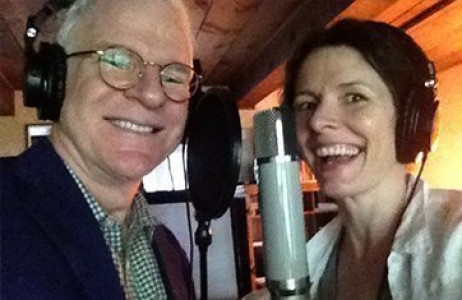 Steve Martin And Edie Brickell On WNYC Soundcheck [Live Performan...
Music Americana Bluegrass Folk Edie Brickell Steve Martin
1
826
Back to top
You must be logged in to upvote.
Registration and login will only work if you allow cookies. Please check your settings and try again.