E Street band guitarist and break-out Sopranos star Steven Van Zandt has announced a 2017 North America headlining tour in support of his solo LP Soulfire, which was released this past May. Van Zandt will be joined by his backing band the Disciples of Soul. The tour is in addition to his previously scheduled 'Soulfire' dates in the UK and Europe. At this time, no opening act has been announced.

The North America stretch will begin on September 23 in Port Chester, New York following an appearance at New Jersey's Laid Back Festival on September 21, which is a Gregg Allman tribute show. The group travels throughout the northeast in September and early October until heading to the midwest and west coast on October 6. Following performances in Chicago, San Francisco, Seattle, and Los Angeles, the tour concludes on October 26 in Ft. Lauderdale after a two-show stint in Texas.

When do Steven Van Zandt 2017 tour tickets go on sale and what is the presale code?

The general public on-sale for the North America tour begins as early as August 12, 2017 at 10 AM. Tickets for the European leg of the tour are already on sale.

For the Citi cardmember presale you can use the promo passcode 412800, but you'll need a Citi card to complete your purchase. The Live Nation presale offer code is CHORUS and the LN Mobile app password is COVERT. The Music Geeks presale password is MUSICGEEKS.

We suggest you follow Steven Van Zandt on social media, in addition to checking your local venue's email newsletter and social media for the most up-to-date information.

Soulfire is Van Zandt's first solo effort since 1999, and "without question his purest and most uniquely personal artistic statement thus far," according to Ken Weinstein at Big Hassle.

Order a copy of the album on Amazon. For more, check out Steven Van Zandt's Zumic artist page. 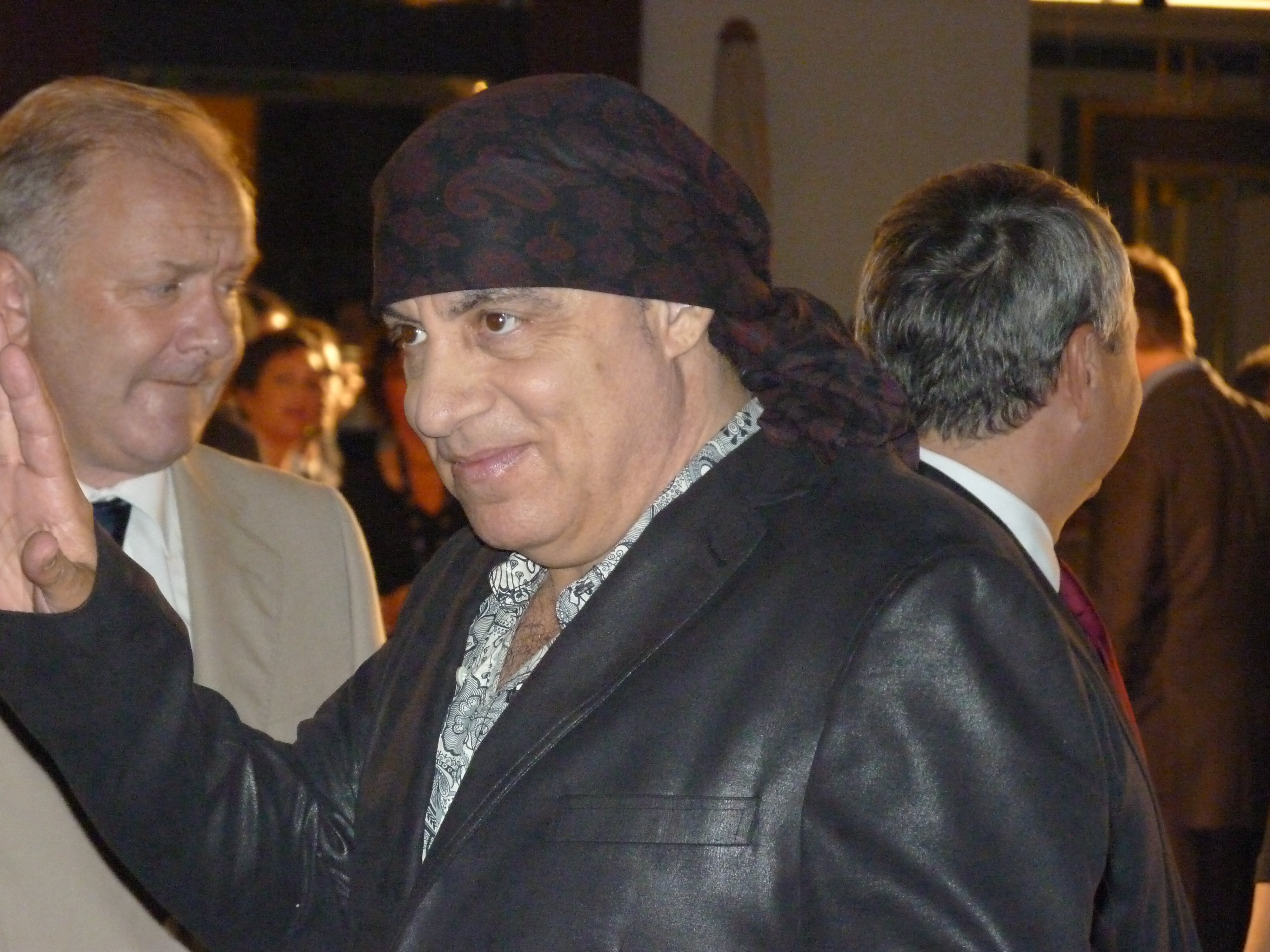 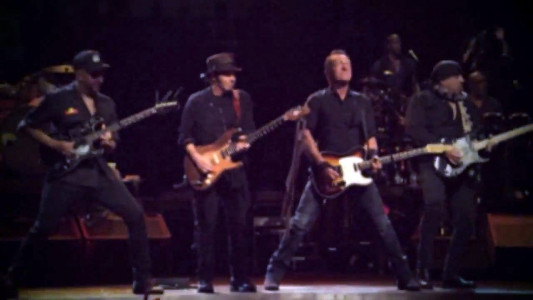 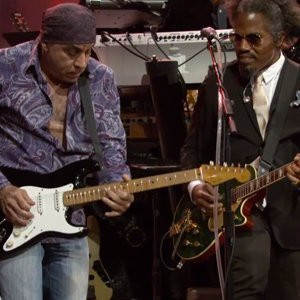