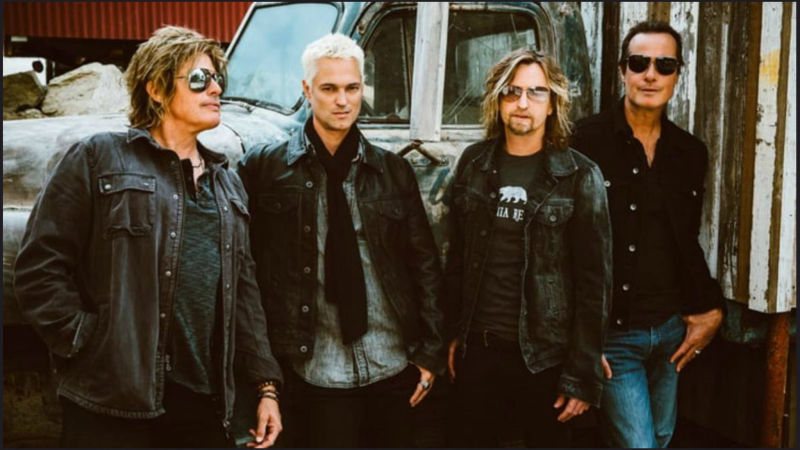 The newly announced shows are planned during February to March, in conjunction with the band's next album: Perdida (Spanish for "Lost"). This will be a departure from the band's previous work. It is their first-ever acoustic album, and features instruments like flute, alto saxophone, guitarrón, and Marxophone. This week, they shared the first single, "Fare Thee Well."

On their website, STP explained how the performances on this tour will be special, "The band will not only recreate the sound of Perdida, but also reimagine other songs from the group’s multi-platinum catalog... drummer Eric Kretz says, 'We’ll finally get a chance to play songs from our catalog that we’ve never played live, or in some cases, haven’t played live in more than 20 years.'"

When do Stone Temple Pilots 2020 tour tickets go on sale and what is the presale code?

STP have previously announced concerts in Australia with Live and Bush called "Under The Southern Stars" with tickets already on sale.

The Live Nation presale password is CHEER, and the LN Mobile App code is COVERT. Citi cardholders can use the presale passcode 412800 and INGOLD for American Express, but you'll need the card to complete your purchase. Keep in mind, each date is different and details are subject to change. Click through the individual concert links for more information about the show you're interested in.

We recommend following Stone Temple Pilots on their social media accounts, in addition to signing up for your local venue's email newsletter, to get the most up-to-date information.

Perdida is scheduled for release on February 7, 2020. 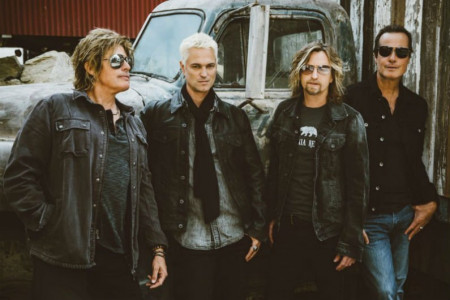 Stone Temple Pilots and Seether Add 2018 Tour Dates: Ticket Presa...
Tickets Alt Rock Grunge Hard Rock Hits Rock Stone Temple Pilots
3
2214
Back to top
You must be logged in to upvote things.
Registration and login will only work if you allow cookies. Please check your settings and try again.