The Arctic Monkeys released the single today for "Stop The World I Wanna Get Off With You" which the Brooklyn Vegan reports is a B-side. What does that mean? Will it be on the album? Is it a bonus track? For whatever it's worth, this song is not included on the wikipedia tracklist for the upcoming album, AM, set to be released on September 10.

The groove is very similar to "Why Do You Only Call Me When You're High?" which may explain why this is only a B-side.

Published on Aug 30, 2013
Arctic Monkeys - Stop The World I Wanna Get Off With You (Official Audio)
Subscribe for more official videos http://bit.ly/18qqyLN 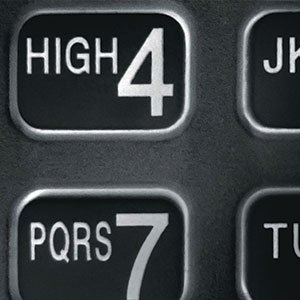 Arctic Monkeys Add 2018 Tour Dates: Ticket Presale Code & On-Sale...
Tickets Garage Rock Psychedelic Rock Rock Arctic Monkeys
4
7163
Back to top
You must be logged in to upvote.
Registration and login will only work if you allow cookies. Please check your settings and try again.