Soundgarden have put out a new single today, called "Storm." Listen above, via the band's official YouTube account.

The song is a slithery rocker, perfect for your nightmare of a bad trip when everyone around you is faceless and corrupt. It sounds very much like a continuation of the band's 2012 album King Animal. They haven't announced a new album, but this Facebook post has left some speculating that they may be releasing more music soon: 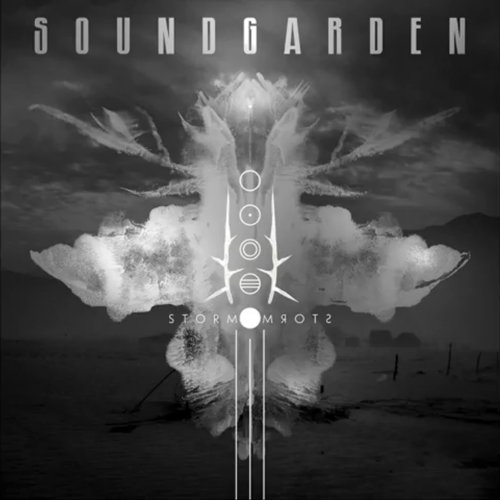