"After the show, I'm jumping into the crowd and hugging you all because this is one of the most spectacular nights in my life."

True to his word, Timothy Showalter did just that, after his sold out performance at Mercury Lounge Thursday night. Fans packed into the 250 capacity venue to hear him and his band mates perform songs from his fourth album, Heal, which was released this past Tuesday, as well as deeper cuts. This was one of those nights where everyone in attendance saw and heard something special; a talented musician on the rise baring his soul onstage through his guitar and lyrics. It was enough to make his wife shed a few tears, and undoubtedly some in the audience as well. 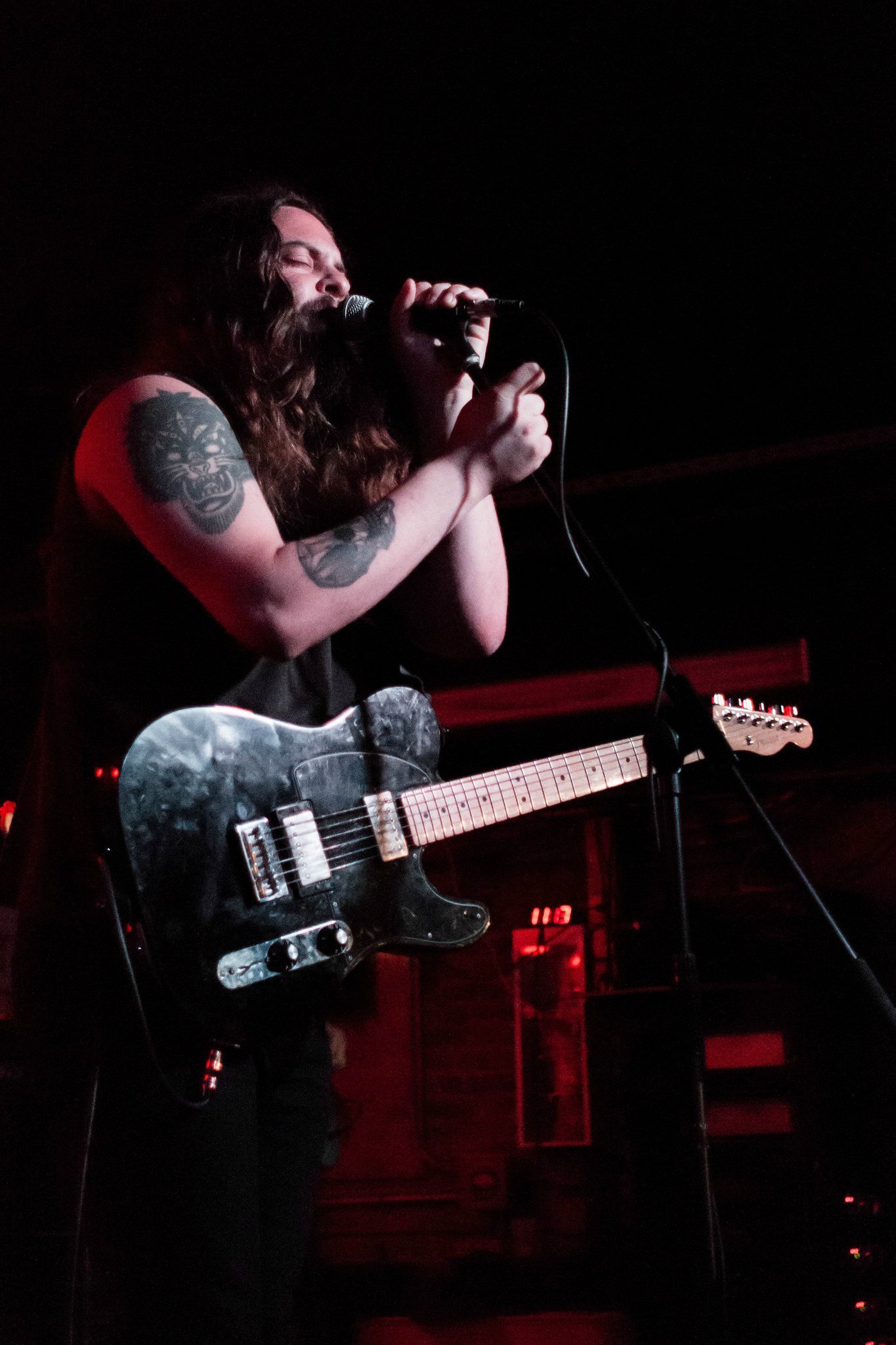 The first two songs, "Satellite Moon" and "Goshen '97," warmed up the crowd with its distorted rock and roll sound. Showalter played a black Fender Telecaster the entire night and, with the help of a few pedals, got a great, dirty sound. The third song of the night, "HEAL," was obviously meaningful to Showalter as he was animated in his singing delivery, making eye contact with the crowd and occasionally raising his arms to the sky.

Halfway through the set, the drummer and bassist left the stage and Showalter, with keyboardist Eliza Hardy Jones at his side, performed a couple of downtempo songs that showcased the pair singing beautifully together. 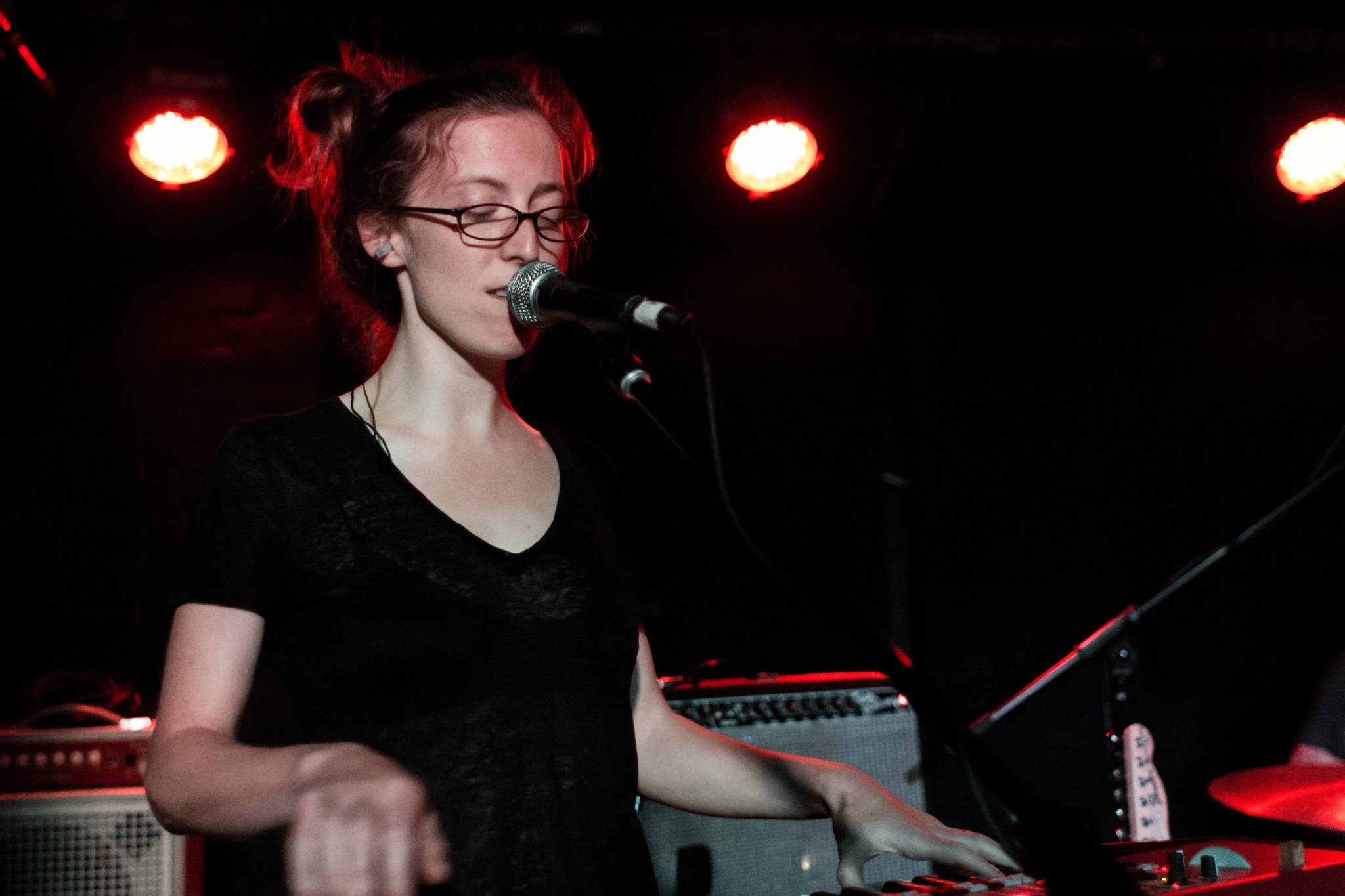 The rest of the band rejoined onstage and picked the room's energy up with a few more tunes off the new album and one from the 2010 release Pope Killdragon. There were moments throughout these songs that the band really kicked out some heavy jams and were obviously in tune with each other's playing, feeding off each other's vibes. The most theatrical display of emotions came during the encore song "Mirage Year." On the LP, the song travels from a slow buildup of drums and vocals to a frenzied climax of guitar sounds. Performed live, the band displayed the same energy, and it took over Showalter's body as he fell to the ground and squirmed around while playing. 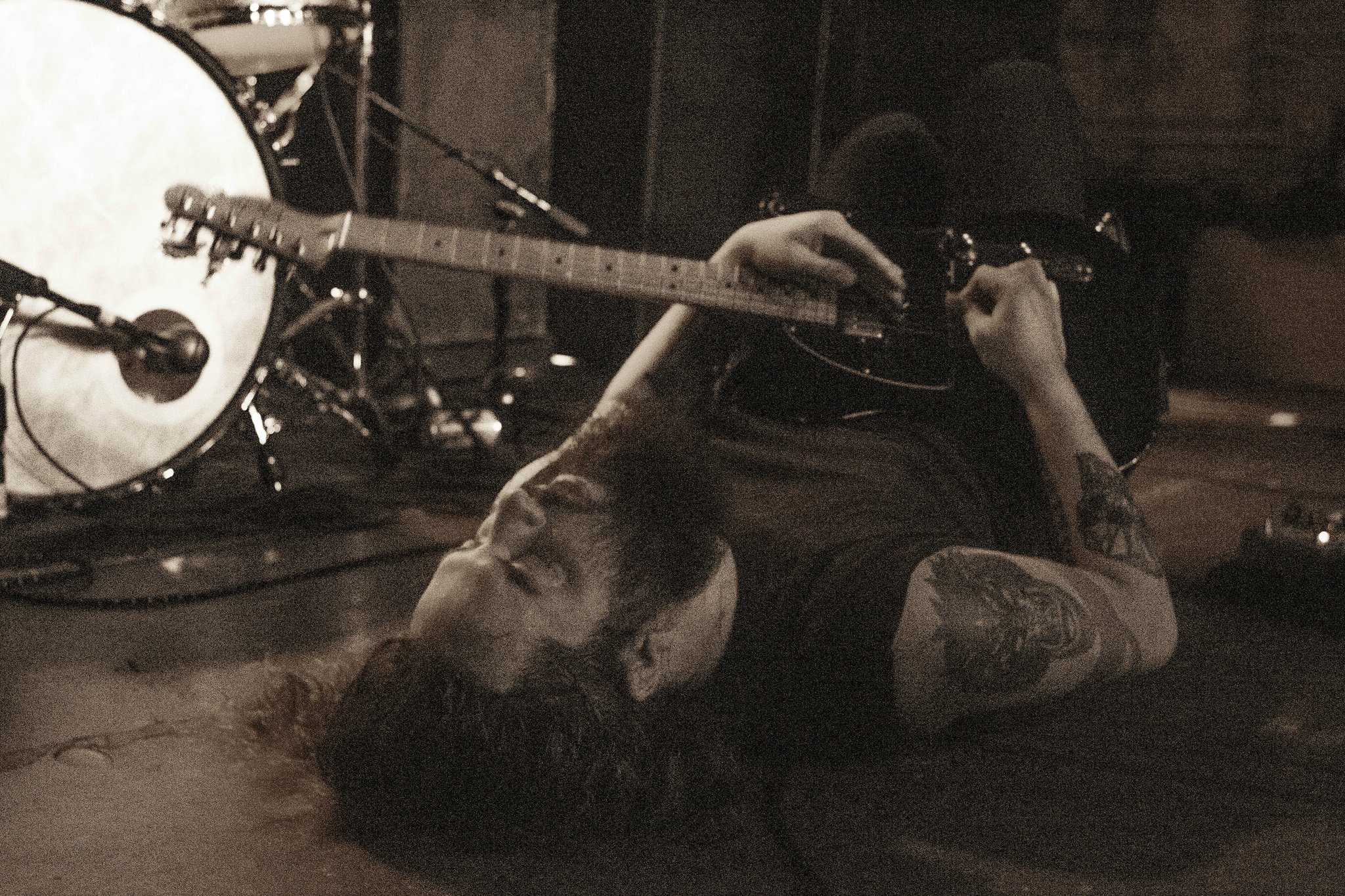 The band exited the stage to a roomful of applause and hollers. Upon eavesdropping on some conversations between people in the crowd, there was not one unsatisfied customer. Many had some knowledge of the songs prior to the show, and even if they didn't, it wouldn't have mattered. Strand of Oaks performed one hell of a show and will continue to gain new followers in any city they play in.

Heal is available through iTunes and Amazon. The band is currently on an extensive tour through the end of October. You can find further information, along with music and news, through the Strand of Oaks official website.

Below are more photos from the night, as well as the setlist: 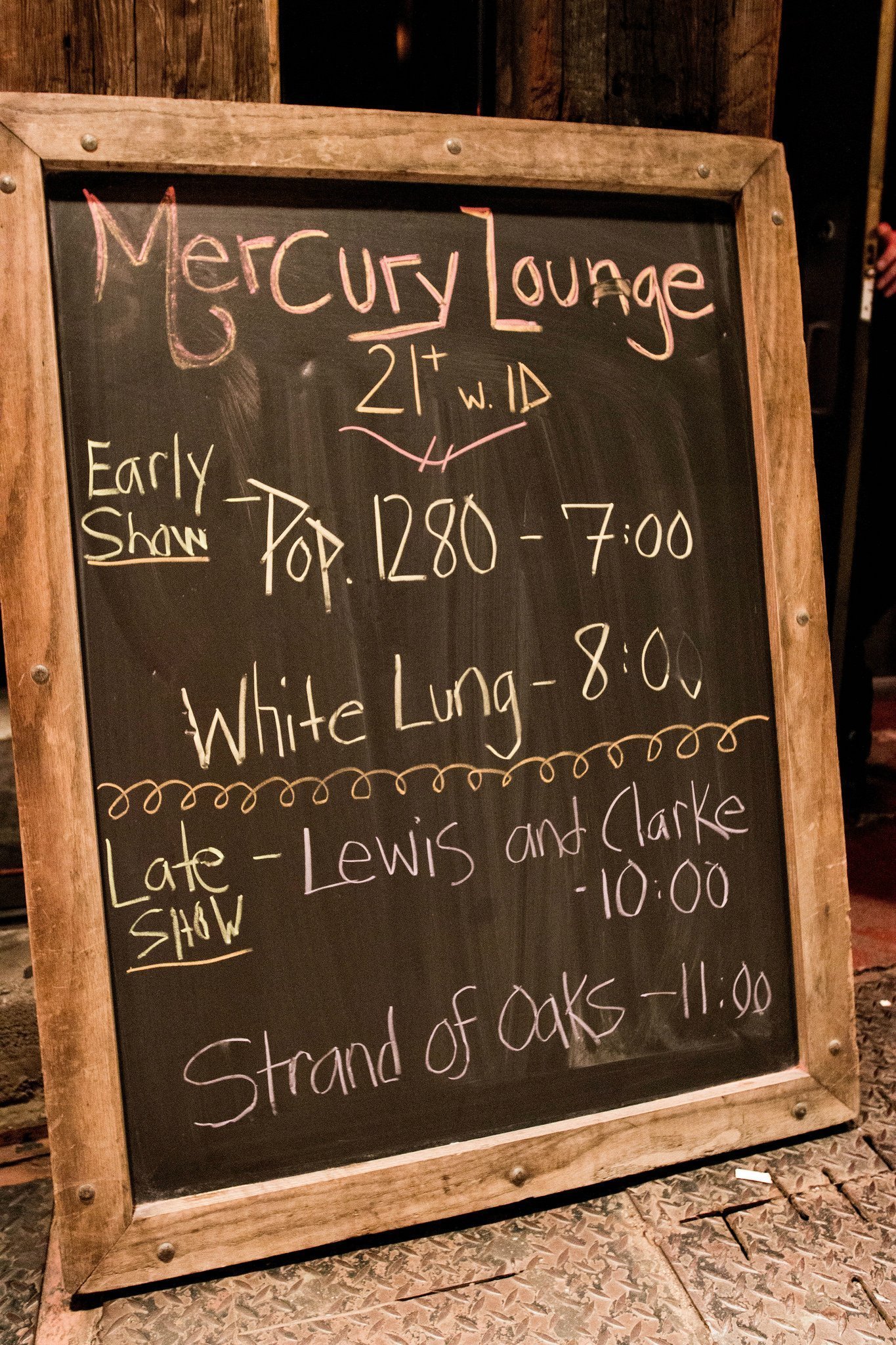 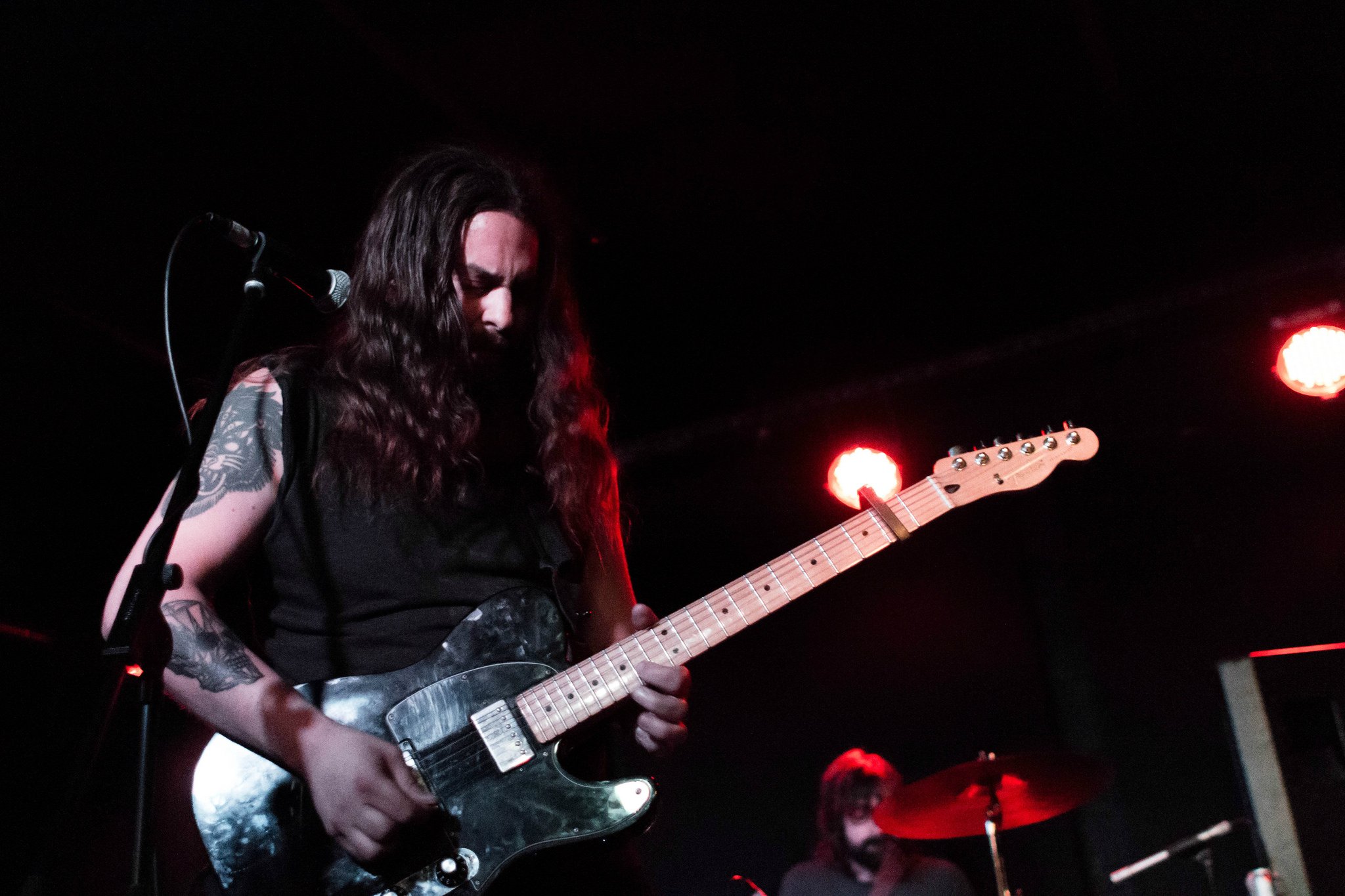 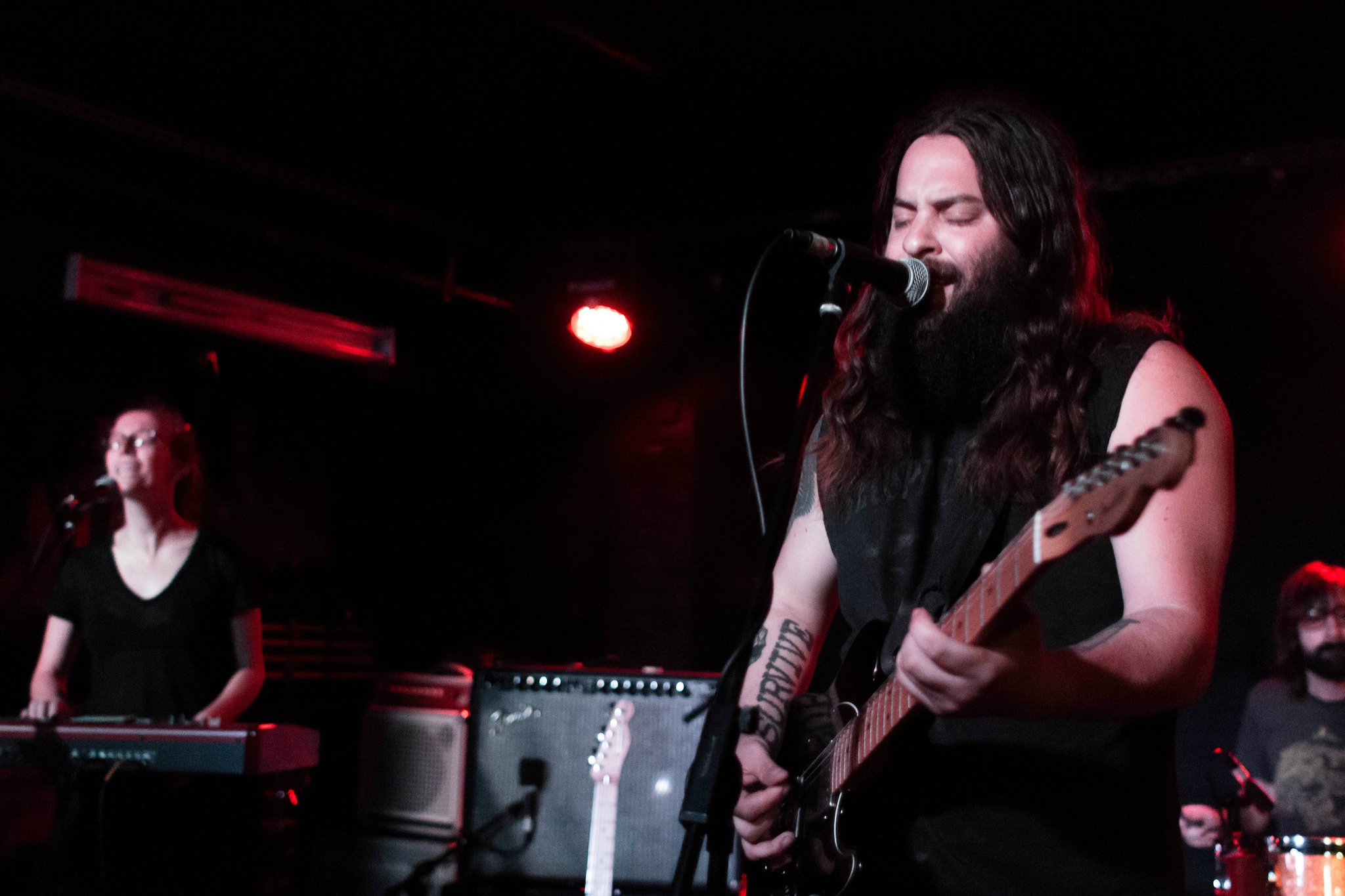 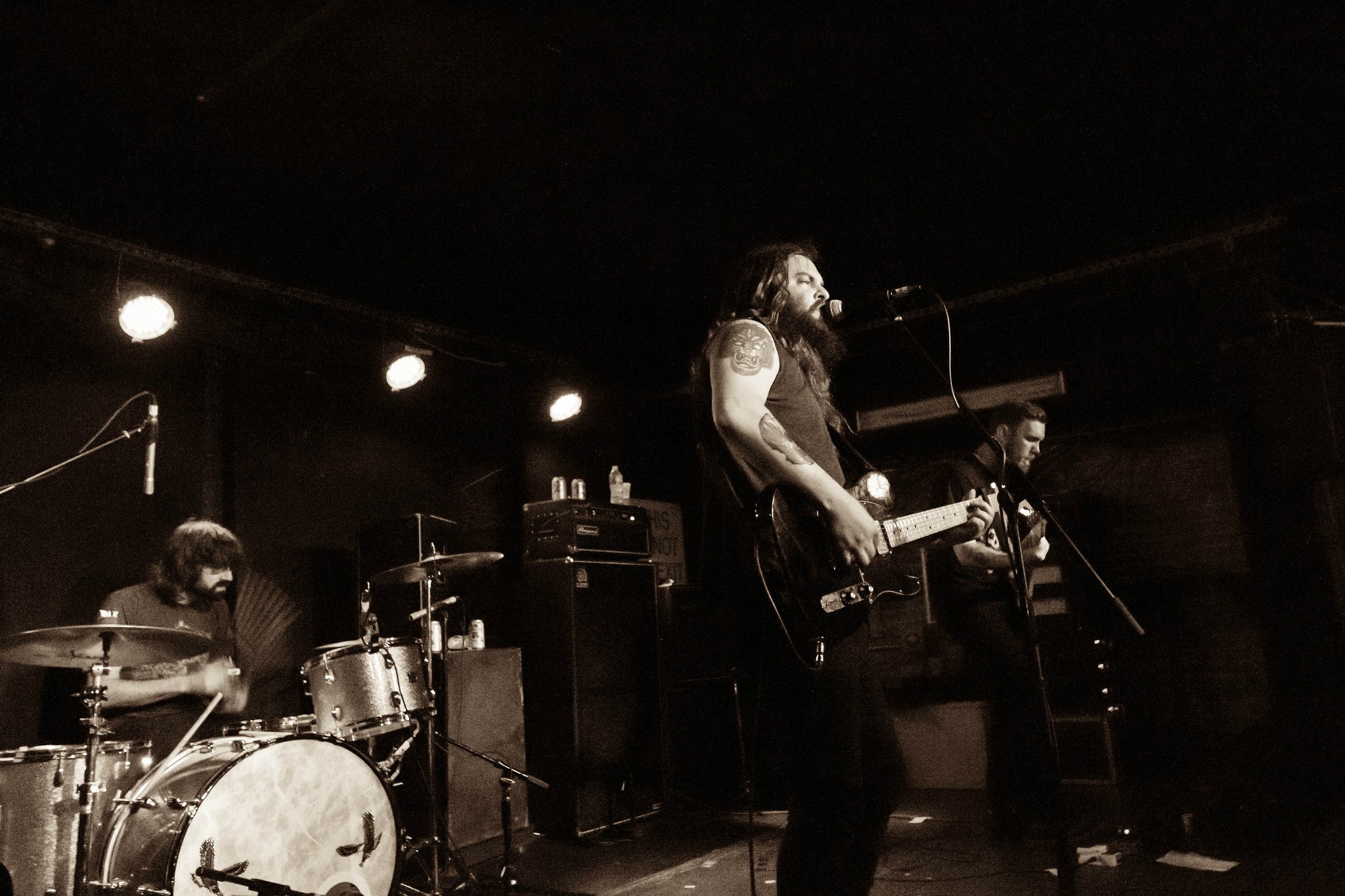 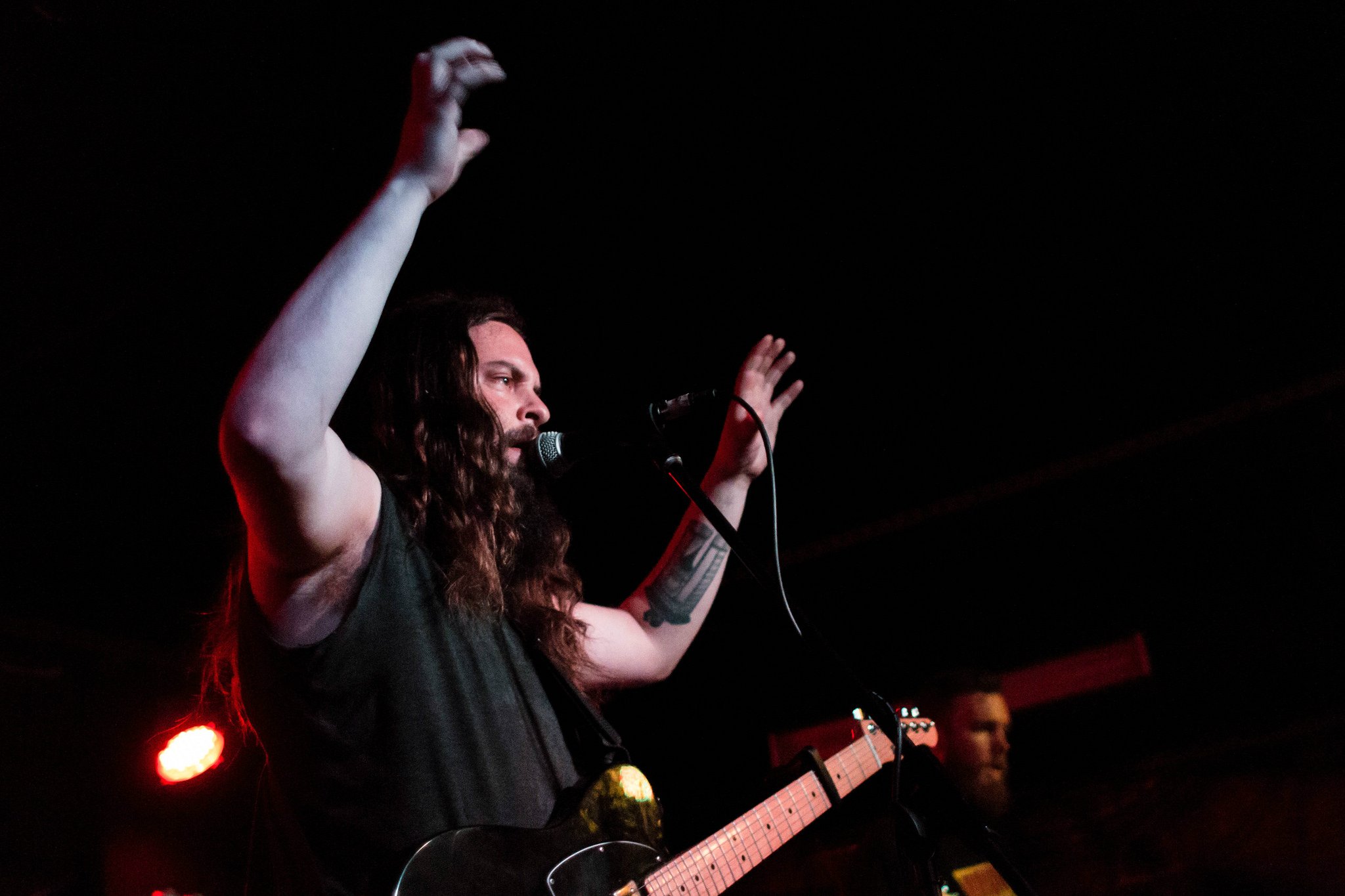 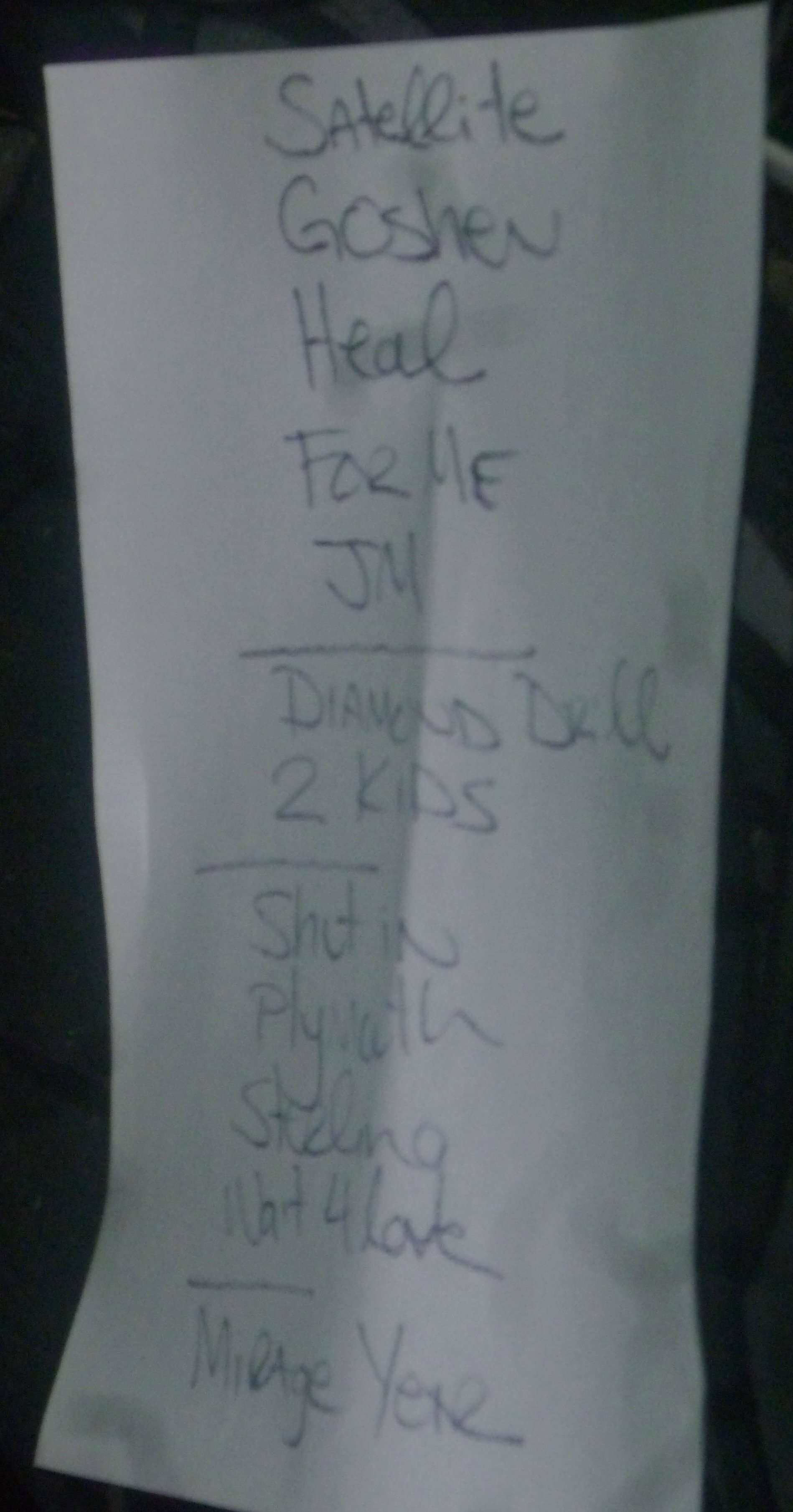 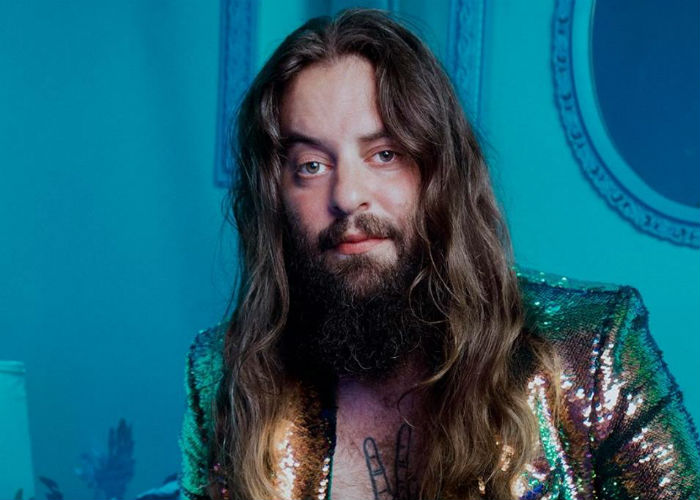 Strand of Oaks
Powered By 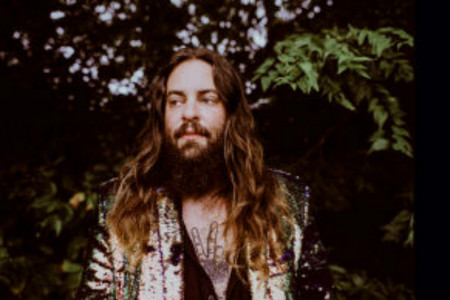