"Strange Harvest", the new single from Brooklyn band Tempers, finds the band further exploring the disco noir of their excellent first single "Eyes Wide Wider" (check out the video here). The new single, out April 24th on Pendu Sound, features an insistent beat that grows more ominous with each thump and Jasmine Golestaneh's voice sounds even more haunting than usual.

By the time the song reaches it's climax Golestaneh's vocals turn almost to yelps and it's hard to tell if you should be running from someone to the song or dancing with them. Either way, it's a hell of a ride and another intriguing peak at what's in store for Tempers.

I caught Tempers' enthralling live show back in February and was very impressed, check out that review and an interview with the band here. The b-side to "Strange Harvest" is an acoustic reworking of the song and will be available at the single release show April 25th at Brooklyn's 285 Kent. 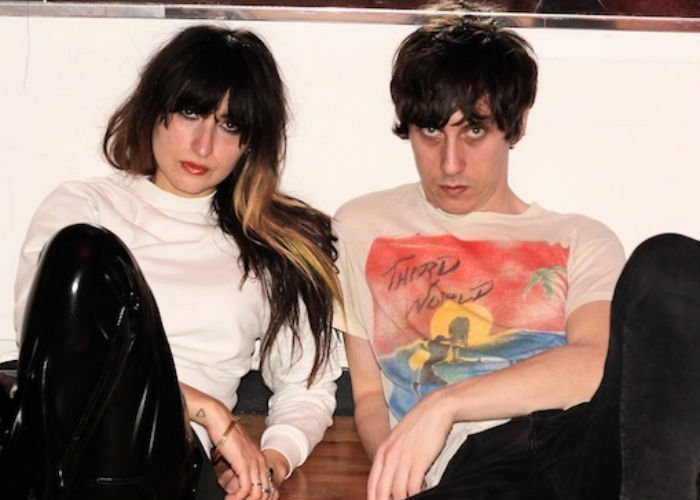 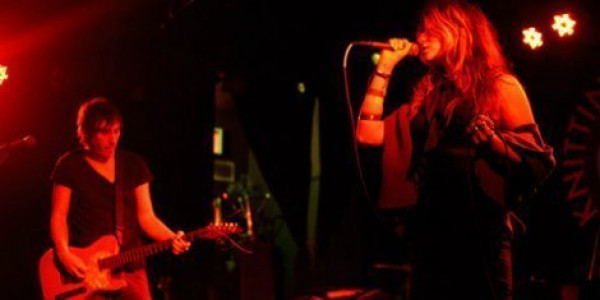 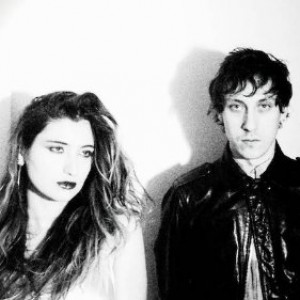 "Eyes Wide Wider" - Tempers [Youtube Official Video]
Music Indie-Rock Up And Coming Bands Tempers Brooklyn, NY New York, NY
1
507
Back to top
You must be logged in to upvote things.
Registration and login will only work if you allow cookies. Please check your settings and try again.