'MANIAC' arena tour of the USA 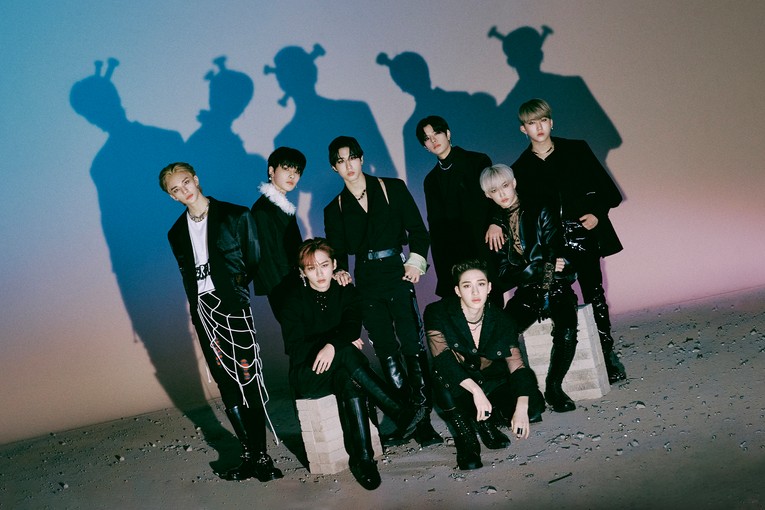 At this time, 12 dates are planned from June into July at major arenas in New Jersey, Illinois, Georgia, Texas, California, and Washington. The newly announced shows are set in Anaheim and Seattle. Earlier this year, the group performed sold-out shows in South Korea. The tour is billed as MANIAC, also a song from their new ODDINARY EP.

When do Stray Kids 2022 tour tickets go on sale and what is the presale code?

The general public on-sale begins as early as May 9. There are no presales happening. Tickets for the previously announced shows are now on sale. Keep in mind, that each date is different and details are subject to change. Click through the individual concert links for more information about the show you're interested in.

We recommend following Stray Kids on social media, in addition to checking your local venue’s social media and email subscription service, to get the most up-to-date information. 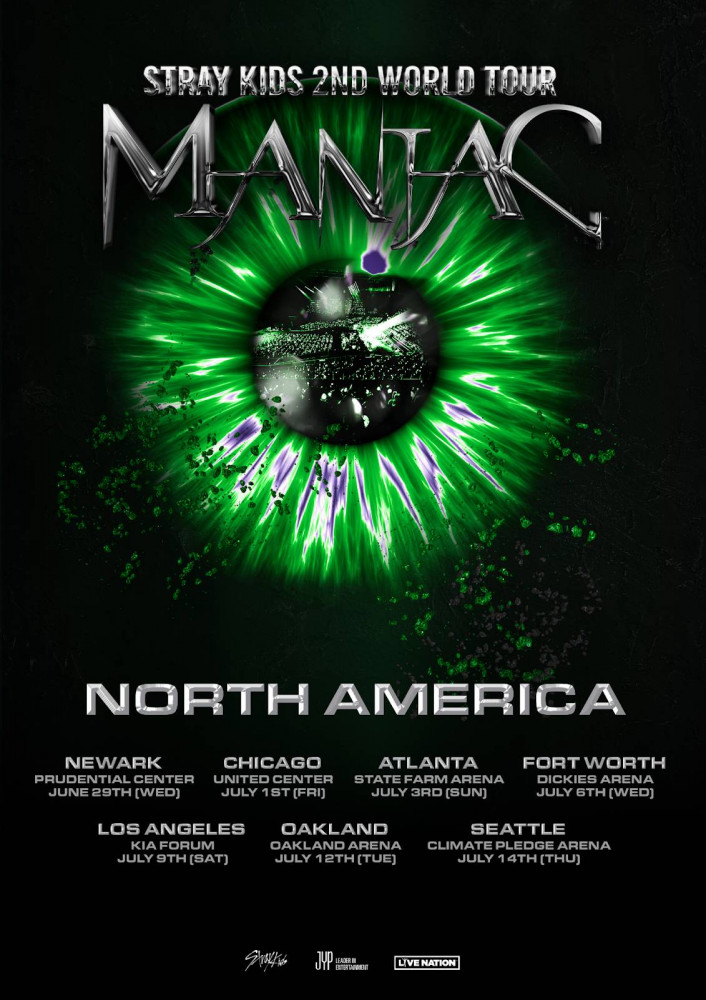 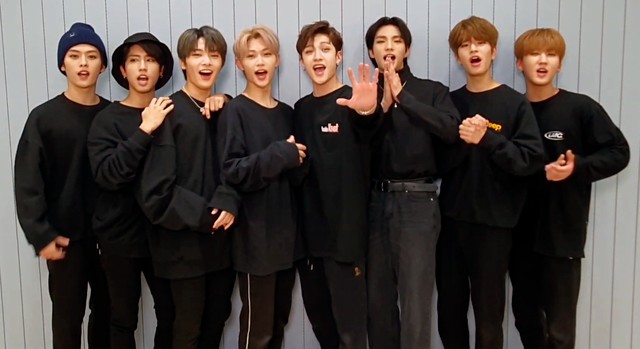