Spanish Gold is twinkling in the light of late-night TV. The new band made their network television debut last night on Late Show with David Letterman, rocking with their song "Out On The Street." It's the first single from their debut album, South of Nowhere, out now on BMG / Del Mar Records.

For "Out On The Street," the band digs its heels most obviously into rock and roll, but South of Nowhere was heavily influenced by '80s / '90s MTV, according to a statement made by Schwebel in a press release:

We grew up with MTV when it was still a music channel. The way that the programming crossed genres from R&B to hip hop, rock, soul and pop music is how we approach records. It’s an album of all those styles. Like watching a random hour of MTV programming circa 1986-1996. It’s a nod to Michael Jackson, Dr. Dre, Madonna, the Beastie Boys or Tom Petty, all with a Texas border town setting. It all adds up to a fun listen that you can keep on repeat.

Finally, see the band live as they continue performing across the US this summer and early fall. 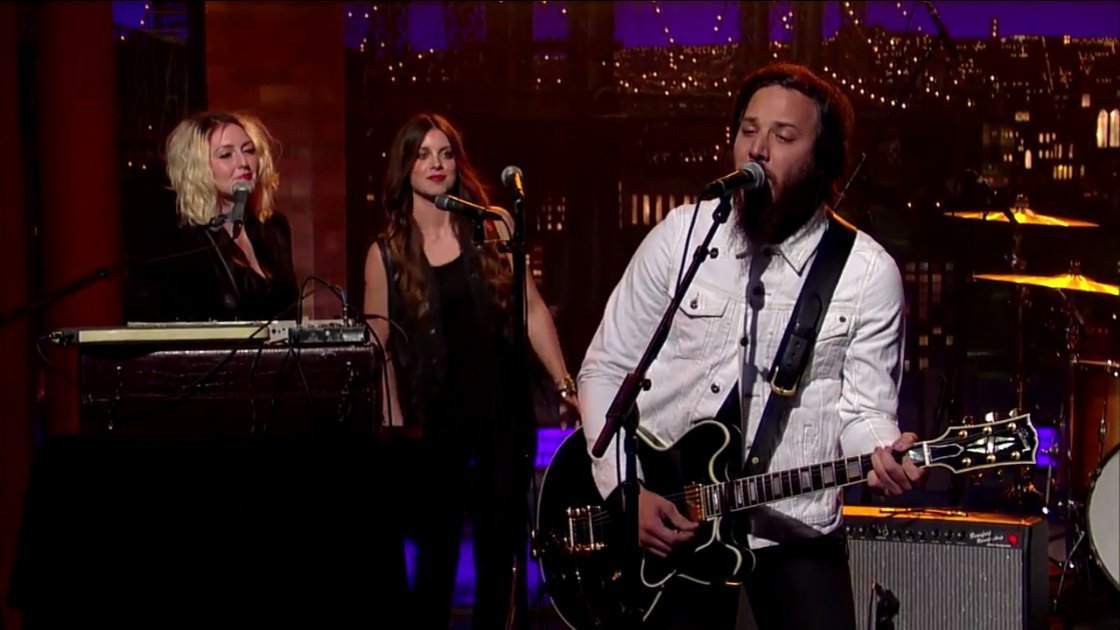 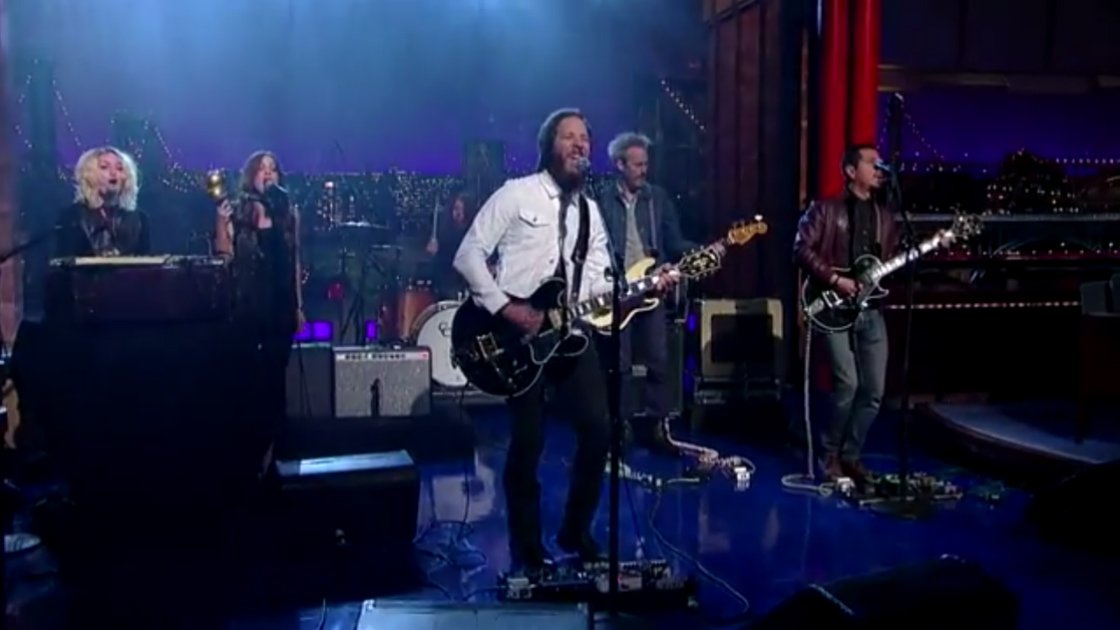 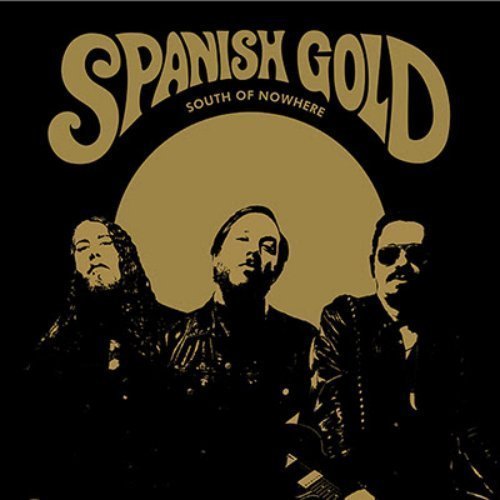