Action Bronson put on yet another riveting performance, but this time the location was the most important part. Taking place at St. Hilda's Community Centre in Shoreditch, East London, Bronson performed "Strictly 4 My Jeeps" for the senior citizens there. 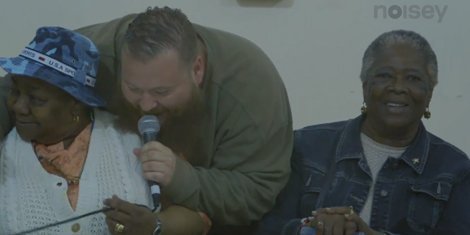 The reaction from the seniors was generally that the music was "too loud" and they couldn't understand what he was saying. Several women did find him handsome though, and they expressed admiration for his beard. One man in particular seemed to be enjoying himself during the performance though.

Bronson, however, was pleased with his performance, saying:

"I tore down the building just now with the most electrifying performance of my career. My hair is perfect, it's beautiful out. I don't even know what else to say man, St. Hilda's Community Centre, Shoreditch, we out here, son. We out here. Arts and crafts next." 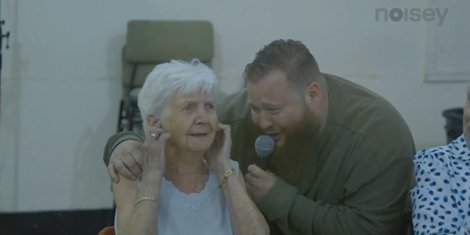 It was definitely a show to remember. The seniors who decided to attend "brass cleaning" instead of the show will certainly regret their choice forever.