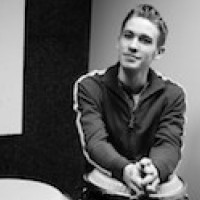 Spanish pop star Enrique Iglesias has just released the music video for his rousing new single "Súbeme La Radio." The song features a cast of some of the biggest names in Latin music, including Puerto Rican Reggaeton duo Zion & Lennox and Cuban singer Descemer Bueno, with whom Iglesias co-wrote his 2014 chart topper "Bailando."

"Súbeme La Radio" was filmed in the colorful Caribbean city of Havana. In the clip, Iglesias takes to the streets to throw a massive party, embracing and talking with the public. He shared some insight into the significance of shooting the video in Cuba during an interview with Billboard:

I grew up in Miami and have a lot of Cuban friends so I had been wanting to do something in the island…after doing a couple of videos with Cuban director Alejandro Pérez, tons of collaborations with my friend Descemer Bueno and after the great success we had with 'Bailando' with my friends from Gente de Zona, it just seemed like the perfect moment to do something.

With over 41 million views less than two weeks following its release, "Súbeme La Radio" is already turning into a resounding success.

"Súbeme La Radio" is available for purchase on Amazon. 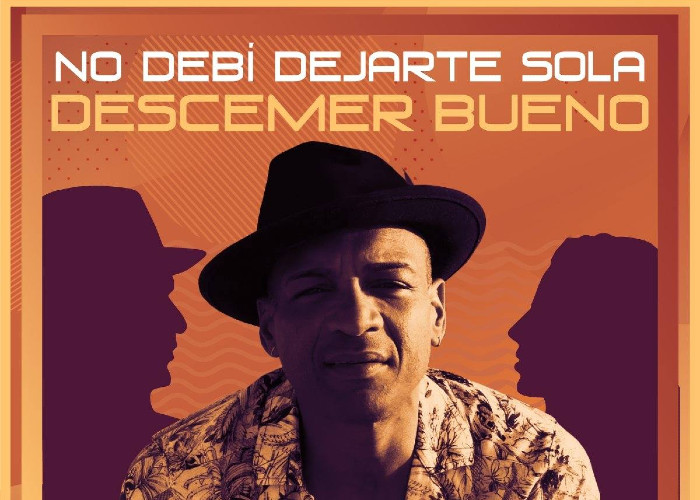 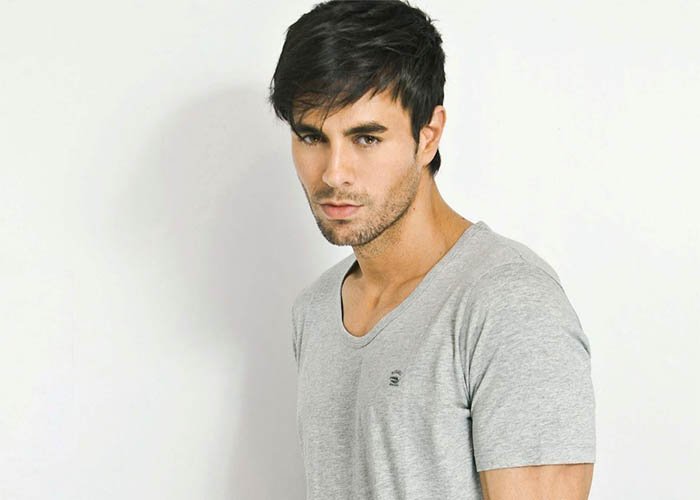 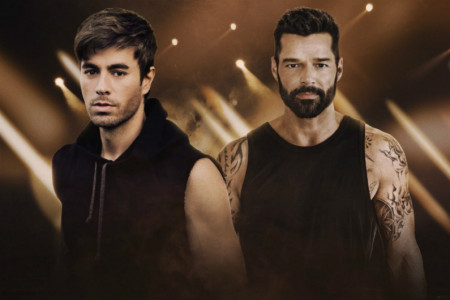 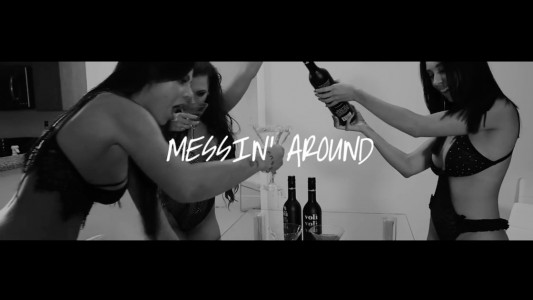 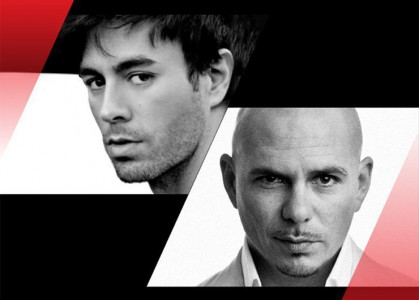