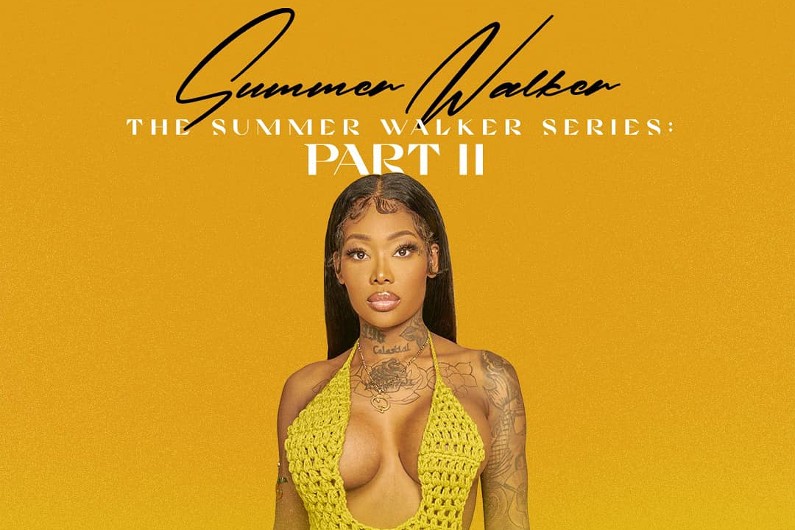 This has been an exciting week for R&B artist Summer Walker, as she has recently announced a second pregnancy and also added 2022 headlining tour dates to her schedule.

Billed as The Summer Walker Series: Part II, the new concerts are planned at the Hulu Theater at Madison Square Garden in New York City on August 6 and at the Fox Theatre in Detroit on August 17. In addition to the new events, Summer will appear at music festivals in Louisiana, England, and Las Vegas.

When do Summer Walker 2022 tour tickets go on sale and what is the presale code?

For the new dates, the general public on-sale begins as early as June 30. Presales for VIP packages and fan club members begin June 28. Chase cardholder, Live Nation, LN Mobile App, and local venues / radio presales will follow. Tickets for the previously announced shows are now on sale. Keep in mind, each date is different and details are subject to change.

For the Chase presale, you can use the promo passcode 541712, but you will need the card to complete your purchase. The Live Nation presale password is DAZZLE, and the LN Mobile App presale password is COVERT. Click through the individual concert links for more information about the show you're interested in.

We recommend following Summer Walker on social media, in addition to checking your local venue’s social media and email subscription, to get the most up-to-date information. 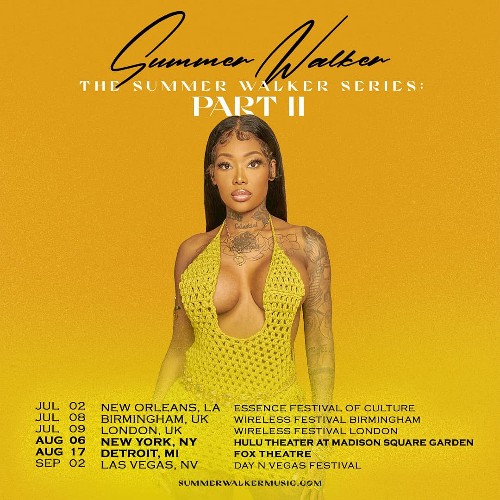 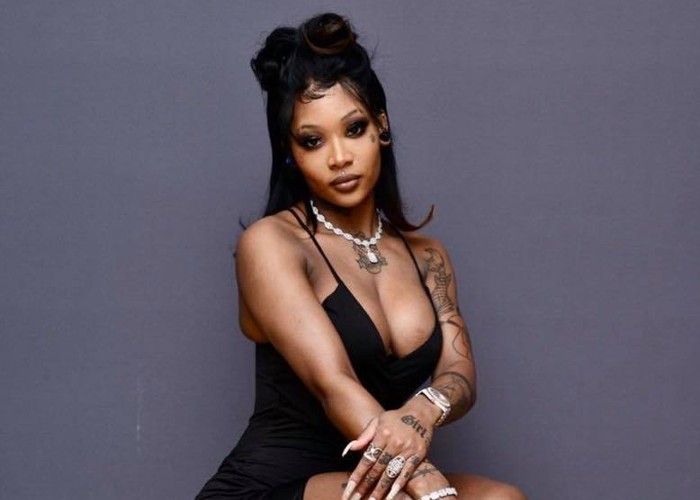