Psychedelic rocker King Tuff has a new video for his song, "Sun Medallion," from his 2008 debut album, Was Dead. Not many copies were actually made of the album at the time, but it was re-released in May, at which point it reached #8 on Billboard's Heatseeker charts, which is pretty impressive for a five-year-old album. The new video for "Sun Medallion" is as trippy as the music is. Shot in a graveyard with extensive use of a teleidoscope and cartoony graphics, it matches up well with the music, which sounds like it's straight out of the 60s.

You can get Was Dead on iTunes. 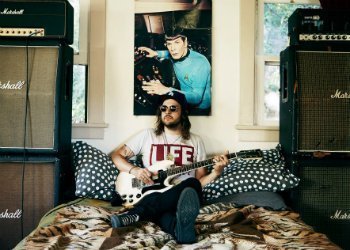 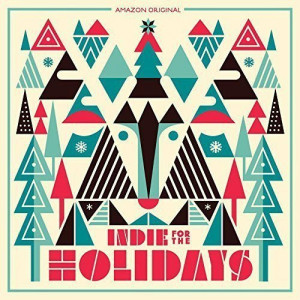 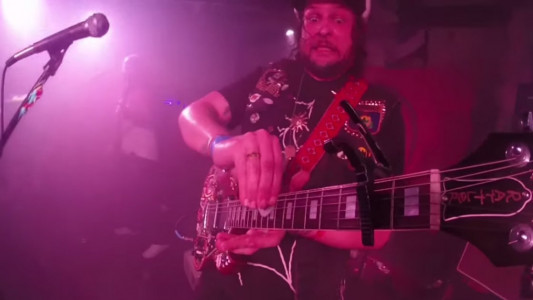 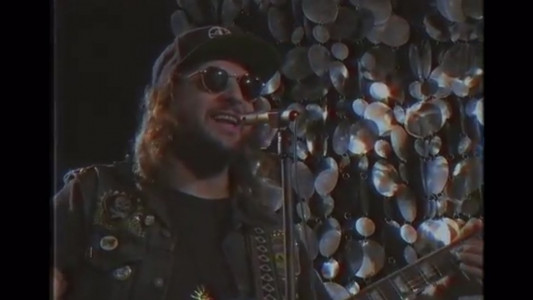