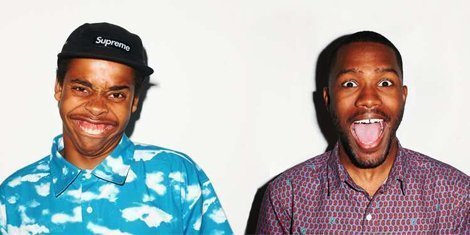 On the latest single from Doris, Earl is reunited once again with fellow Odd Future affiliate Frank Ocean since the two made last year's summer hit, "Super Rich Kids." The new song, entitled "Sunday," features one of the few times Ocean raps, spitting an impressive verse after Earl's that, in some ways, hints at his incident with Chris Brown from January. The production is also reminiscent of the low-quality sound many are used to hearing on 2010's much-loved Earl mixtape. Listen and download it above while you wait for Doris' August 20th release.

Preorder for Doris is available below by clicking on the album's artwork. If you haven't seen it yet, watch Earl's recent interview on the upcoming album here on Zumic. 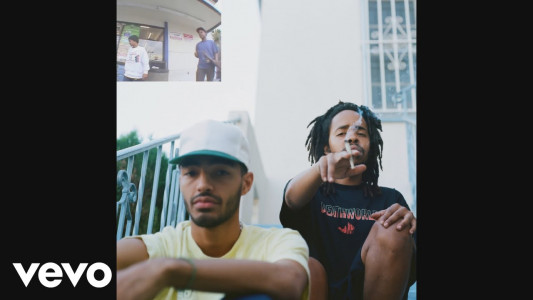 "The Mint"
Earl Sweatshirt (YouTube)
Music Hip Hop West Coast Rap Earl Sweatshirt Navy Blue Audio Single
2
764
Back to top
You must be logged in to upvote things.
Registration and login will only work if you allow cookies. Please check your settings and try again.