Black Milk's latest, "Sunday's Best / Monday's Worst," is a two-part epic that tells the story of a young boy faced with the dichotomy between religion and crime. "Sunday's Best" sees the boy begrudgingly accompany his parents to church, where he begins to question his faith. In "Monday's Worst," he's grown up, broke, and contemplating a robbery. Heavy stuff.

Fortunately, Black Milk's a competent enough producer to bolster his stories with beats that are just as entertaining. Both halves of "Sunday's Best / Monday's Worst" sample old-school soul, with the first half's angelic choir giving way to a guitar-driven slow burner with a vocal sample that warns "It's never too late to get your values straight." It's a rare treat to see an artist pull off a narrative this cohesive in under five minutes.

"Sunday's Best / Monday's Worst" is the third track we've heard from Black Milk's No Poison No Paradise, due out on October 15th. Listen to previous songs "Perfected on Puritan Ave." and "Dismal" right here on Zumic. 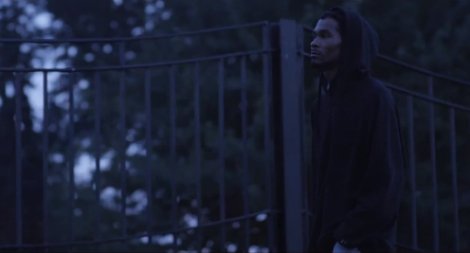