The Flaming Lips have shared a trippy music video for "Sunrise (Eyes Of The Young)," the third single from their upcoming album, Oczy Mlody. Watch it above, courtesy of the band’s YouTube.

The mellow tune is accompanied with a video that shows the band performing the song while images of the sun are shown. Things take a psychedelic turn when we see a nude-ish woman playing with a giant ball radiating orange which works in tandem with the sun lyricism and imagery.

Oczy Mlody is scheduled to be released on January 13, 2017. Pick it up on Amazon. Other music video's the band has shared are "The Castle" and "How??" 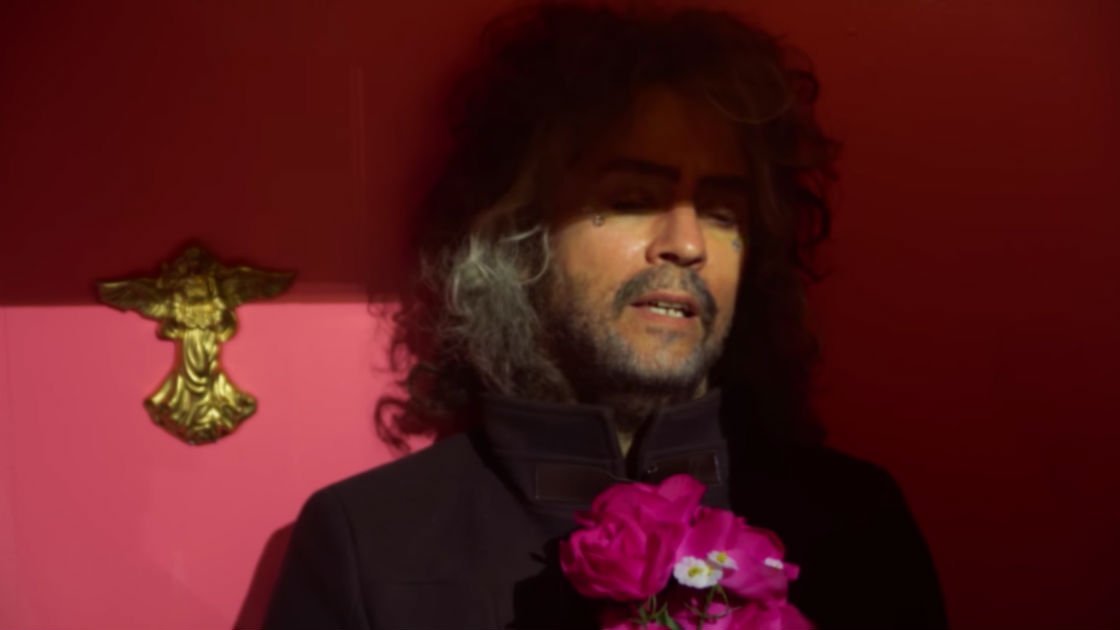