"You Are My Sunshine" - Cat Stevens [YouTube Official Music Video]

Cat Stevens, now known as Yusef, has released a video for his take on "You Are My Sunshine." The song is included on his latest release, Tell 'Em I'm Gone. Watch his performance above via Vevo.

Many artists have performed this popular song over the years. Yusef and his band decide to take a bluesy approach to it, and it works beautifully. The band chooses a wild west theme to serve as a backdrop for the mellow number. Subtle finger picking and muffled drums carry the song while Yusef rearranges the lyrics slightly. His vocals during the chorus are occasionally supported by the other band members, which adds a pleading emphasis to his words. 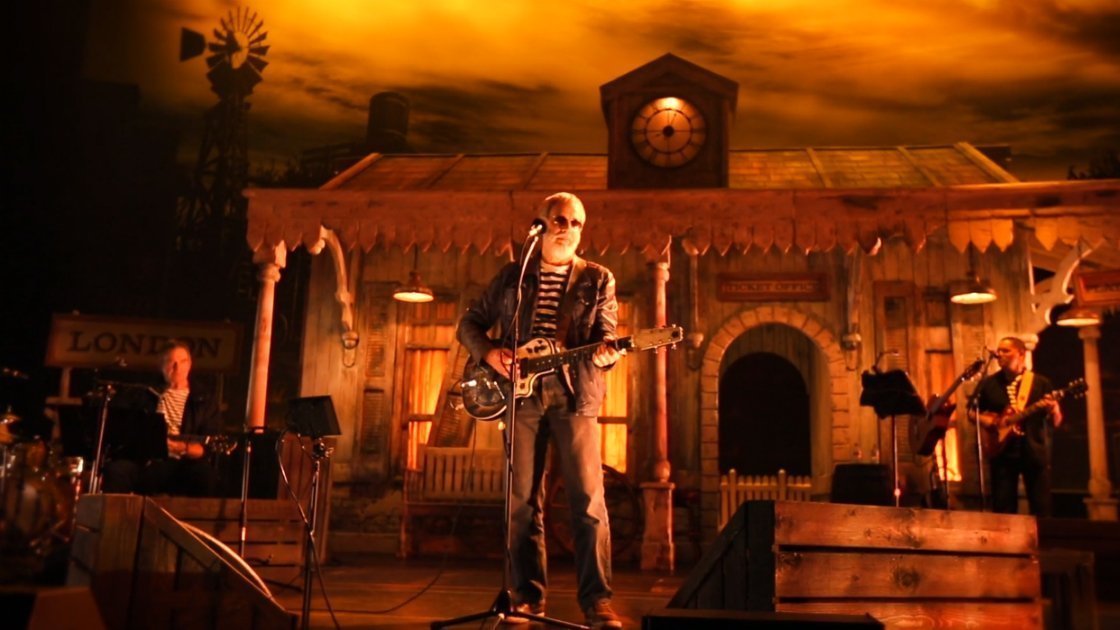 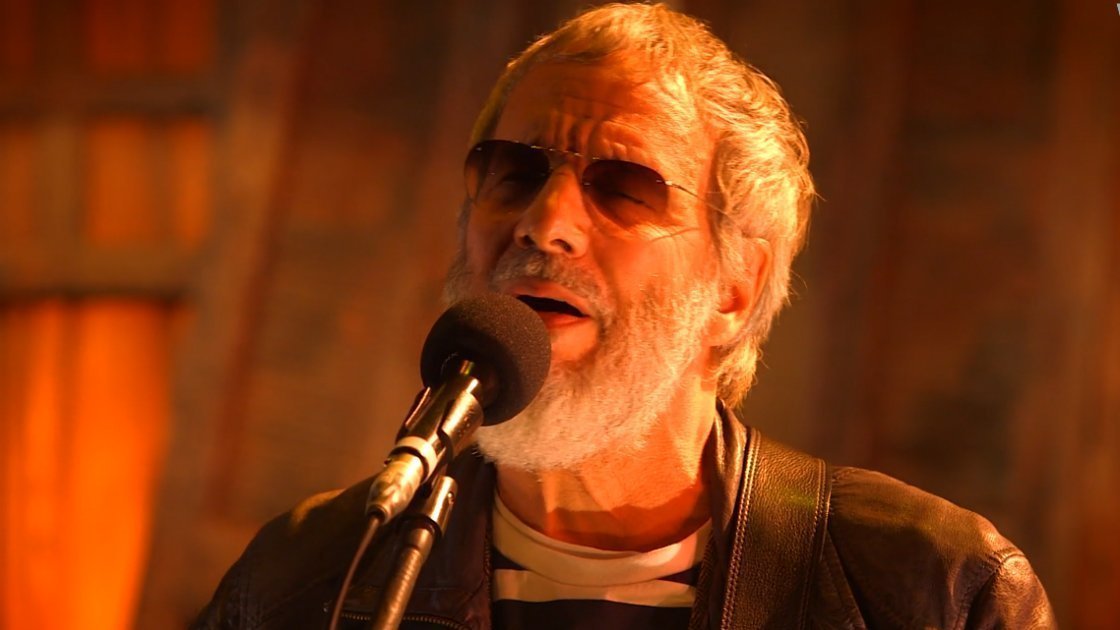 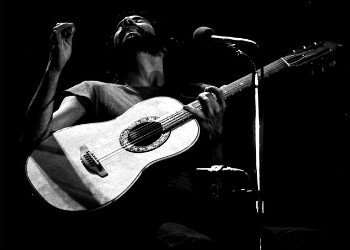 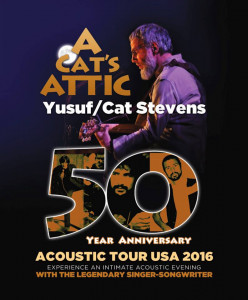 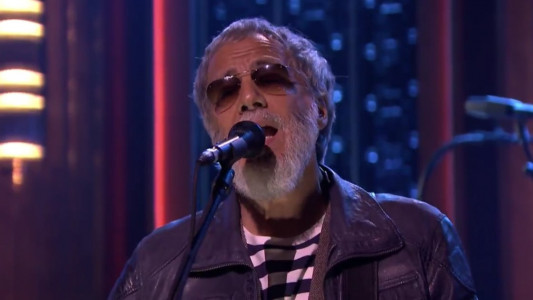 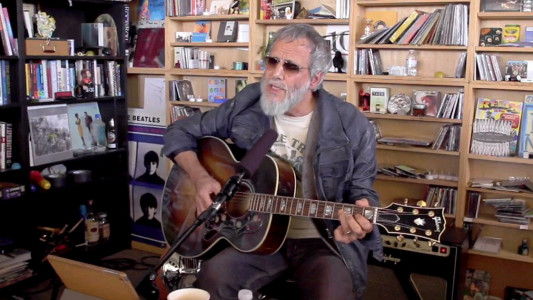