English alt-pop star Charli XCX released a remixed version of her single "Superlove." Remixed by Yeasayer, the brooklynites changed up the groove, creating enjoyable pacing to the bombastic but pleasant track. Even though she released her debut album True Romance just 6 months ago, she is already promoting the debut of her second LP, which will feature "Superlove."

Charli XCX recently finished touring with Paramore she is now headlining her own set of shows starting in the US Oct. 26th. Head over to Charli's artist page for a complete list of her current tour dates. 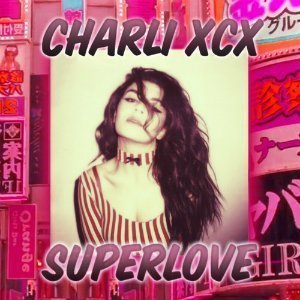 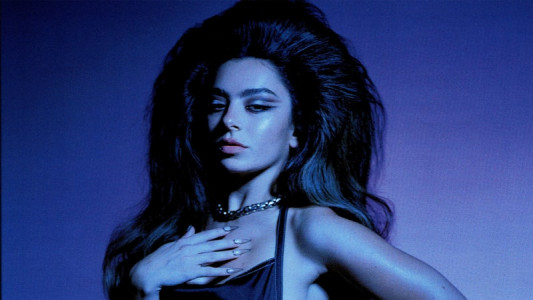 "After The Afterparty" - Charli XCX ft Lil Yachty [YouTube Audio ...
Music Pop Charli XCX Lil Yachty Atlanta, GA Audio Single England
1
1217
Back to top
You must be logged in to upvote.
Registration and login will only work if you allow cookies. Please check your settings and try again.