Ray LaMontagne and his band rocked out on The Late Show with David Letterman last night, playing "Supernova" - the title track to his upcoming album. Watch the official video above, courtesy of Dave's YouTube channel.

Bringing an electrifying mix of rock, pop, blues, and folk, LaMontagne is a crossover artist with a very distinct breathy voice. As a songwriter, he is great at crafting tunes that sound classic and timeless and are also emotional and evocative. On this performance, he plays electric guitar instead of acoustic - and there's an edgy quality to his playing as he employs a quick strumming technique that harkens back to proto-punk "Maximum R&B" icon Pete Townshend. The rhythm section is locked in super tight, and Dave certainly approves as he says "Wonderful. Very Nice. Cool drums, huh?" as the band finishes. The production quality is very high level for a live performance. In addition to the flawless lead guitar parts, there's some cool keyboard sounds, and spacey reverb moments that are unusual and interesting.

LaMontagne has already released the official studio version of "Supernova" as well as other new songs "Drive-In Movies" and "Airwaves" - check them all out through LaMontagne's Zumic artist page.

For Ray LaMontagne's tour dates, check out his official website. 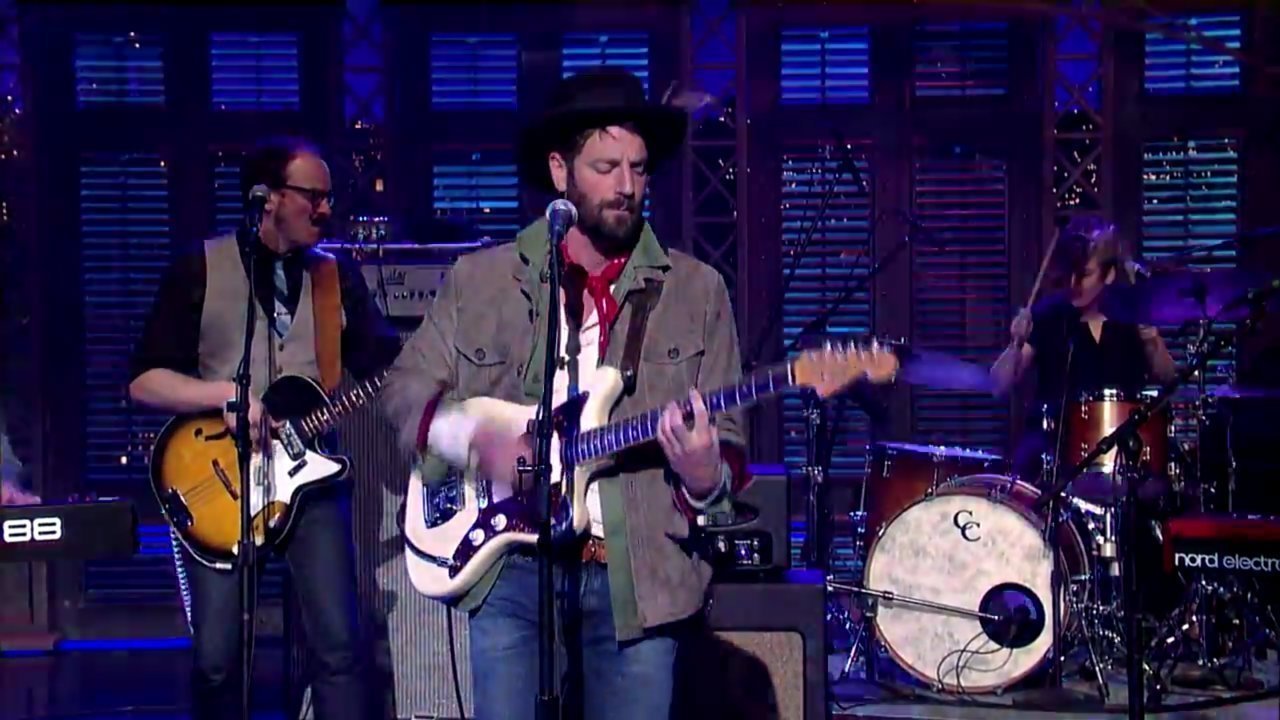 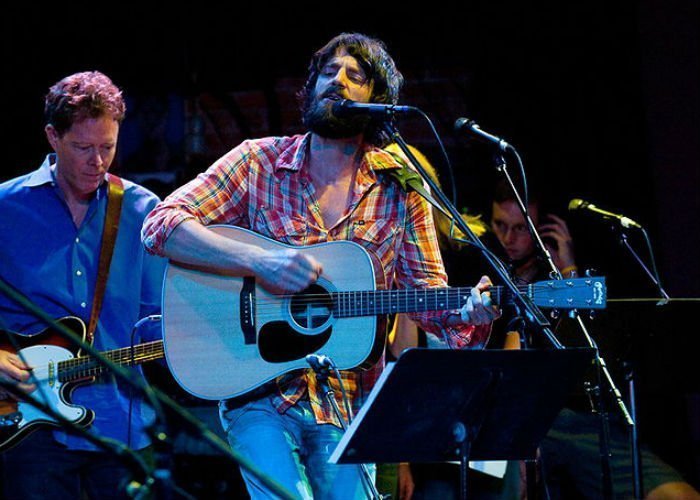 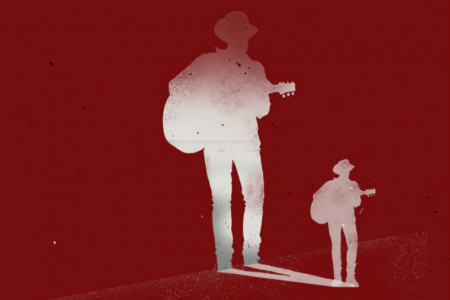 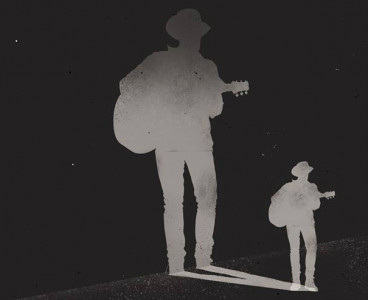 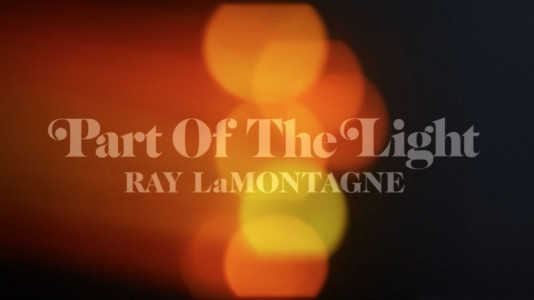 "Paper Man"
Ray LaMontagne (YouTube)
Music Folk Rock Psychedelic Ray LaMontagne Audio Single
4
1534
Back to top
You must be logged in to upvote things.
Registration and login will only work if you allow cookies. Please check your settings and try again.