Justin Timberlake has released a provocative new song and music video for "Supplies" today.  Watch above, on YouTube.

The song is an ambitious R&B jam with a lot of different elements happening.  You can hear the influence of modern hip hop, with a glitchy beat featuring the sound of a stuttering voice and rolling "r"s, alongside heavy bass hits and smooth melodies.   Lyrically, the song addresses the end of the world with a chorus where Timberlake confidently boasts that he'll be the one with the level head and the supplies.  In a short video on Instagram, JT showed the process of making the song, which he demonstrates with a more country feel.  He describes the album as, "Modern Americana with 808s."

The music video is quite disturbing.  There have already been several scene-by-scene breakdowns published since this first hit the internet hours ago, and you can tell that Timberlake wants to push the envelope artistically with some of the visually outrageous things happening from beginning to end.  While the video's apocalyptic theme goes well with the song, the lyrics don't quite match up.  We see Timberlake with Mexican actress Eiza González as his love interest, and there is also an appearance by Pharrell, who helped produce the song along with Neptunes partner Chad Hugo.

The end of the video is particularly jarring.  A child looks directly into the camera and says, "Just leave. Die already," as the video becomes distorted, the sound becomes unpleasant, and eventually, everyone just walks away.

"Supplies" is the second single off Timberlake's upcoming album, Man in the Woods, set to arrive February 2, 2018. Check it out on Amazon.  The first single, "Filthy," was released two weeks ago.

Two days after the album release, Timberlake will be headlining the Super Bowl Halftime Show. For the latest music, news, and tour dates, check out Justin Timberlake's Zumic Artist page. 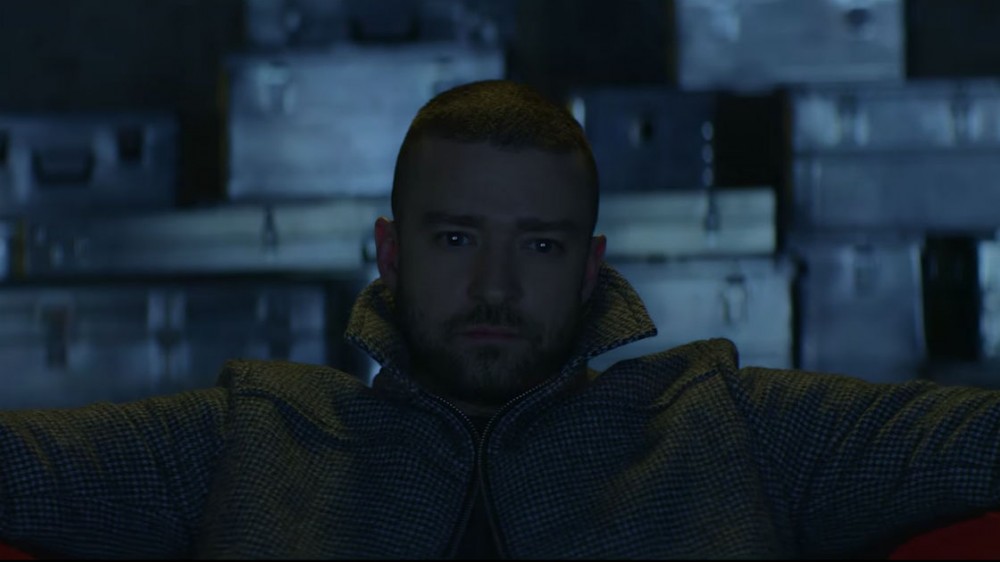 "Dirty Computer"
Janelle Monáe (YouTube)
Music Funk Hip Hop Pop Brian Wilson Grimes Janelle Monáe Pharrell Zoë Kravitz
4
1483
Back to top
You must be logged in to upvote.
Registration and login will only work if you allow cookies. Please check your settings and try again.