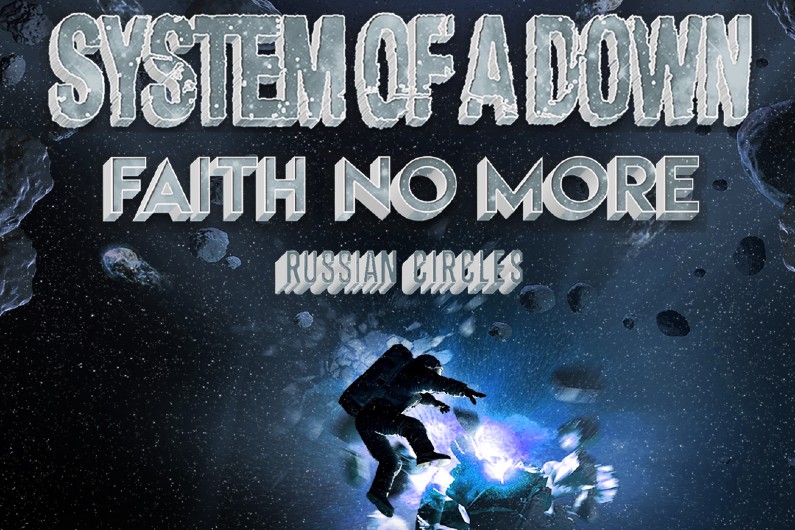 System Of A Down are planning to turn October into "Rocktober" as the band has added 2021 tour dates to their schedule.

The newly announced shows are scheduled for October at large-scale venues in Las Vegas, Fresno, and Oakland with Faith No More and Russian Circles on the bill. These new dates are in addition to SOAD's previously announced dates for the same month at Banc of California Stadium in Los Angeles.

System of a Down All Tour Dates and Tickets

When do System Of A Down 2021 tour tickets go on sale and what is the presale code?

The Live Nation presale password is DANCE, and the LN Mobile App code is COVERT. Keep in mind, each date is different and details are subject to change. Click through the individual concert links for more information about the show you're interested in.

We recommend following System Of A Down on social media and signing up for their free email newsletter (bottom of page), in addition to checking your local venue’s social media and email subscription, to get the most up-to-date information.

For more, check out System Of A Down's Zumic artist page. 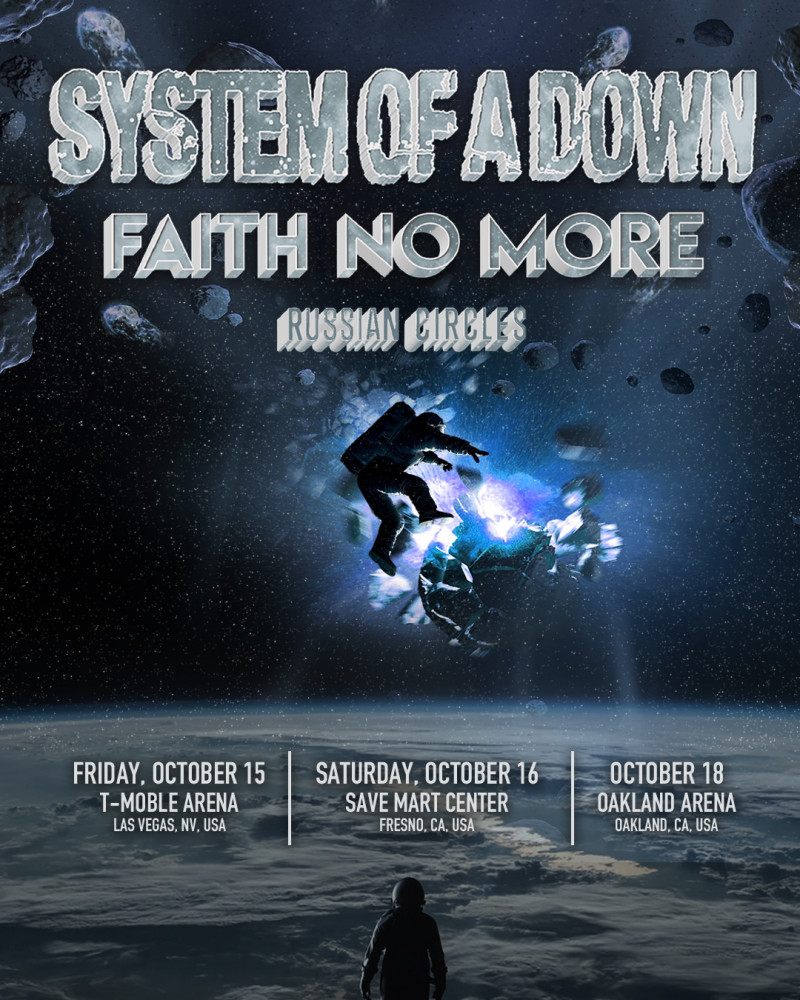 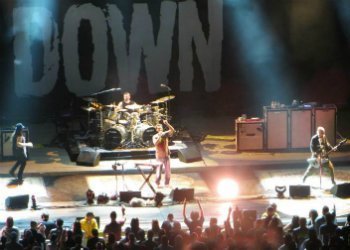 System of a Down
Powered By 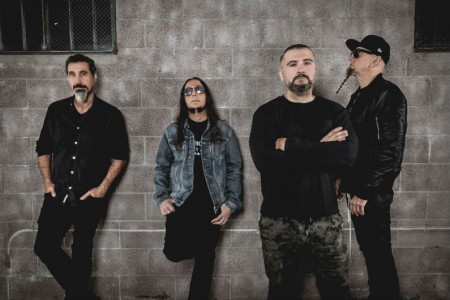 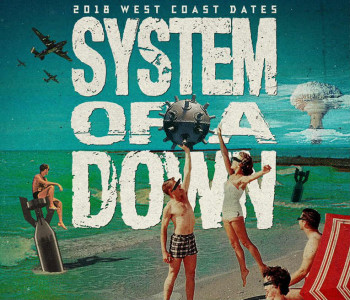 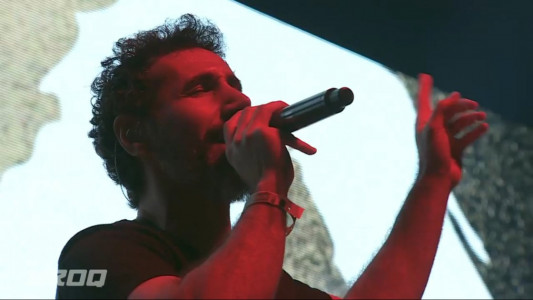 System Of A Down Live at KROQ Almost Acoustic Christmas Full Set ...
Music Alt Metal Metal System of a Down Live Performance (Video)
1
844
Back to top
You must be logged in to upvote things.
Registration and login will only work if you allow cookies. Please check your settings and try again.