It's been a while since we've heard new material from Tom Waits, but the raspy voiced legend graced the stage of The Late Show with a new song last week. Titled "Take One Last Look," you can check out the performance below.

Tom Waits sounds just as husky in person as he does in song. In his interview with Letterman, Waits cracks a few dad-jokes about an anti-perspirant line and a rally that took place earlier that day that he described as "Free the Glutens." George Clooney handcuffed himself to Letterman earlier in the show, explaining why he's squeezed between the host and the singer. But what's a Tom Waits appearance without a little eccentricity?

In light of Letterman's soon-to-be departure from The Late Show, "Take One Last Look" is appropriately titled. It's a slow, meandering song that centers on a small trio, with a haggard-looking Waits standing center. His signature gruff is particularly harsh, clashing with the delicate stand-up bass and accordion occupying the background. Tempo seems to be of little concern to Waits, but the message rings clear: this is a song about new beginnings. 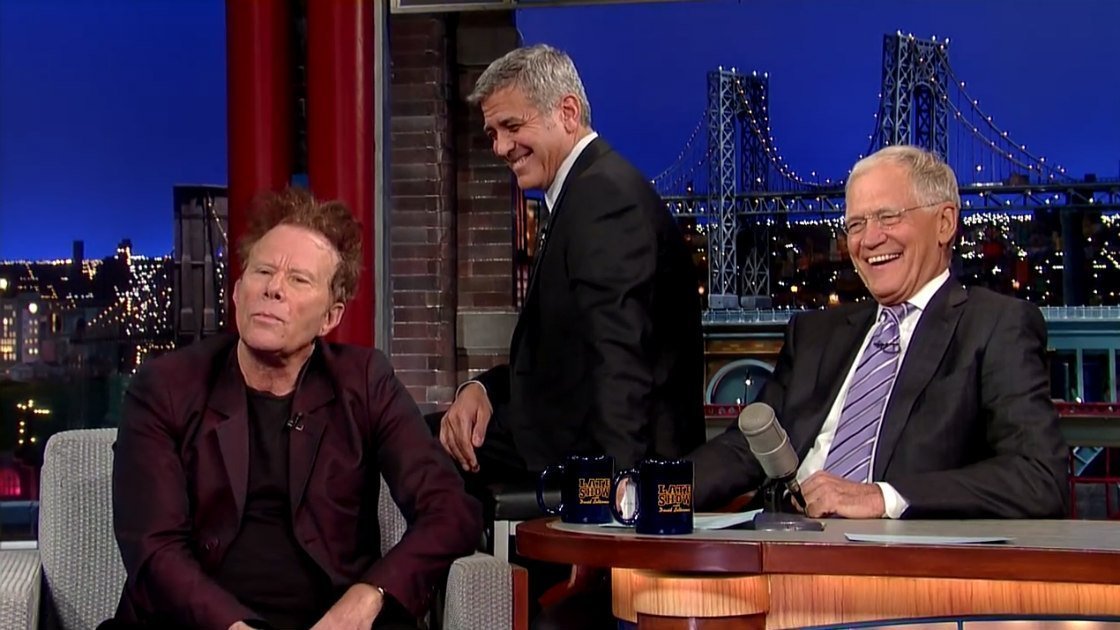 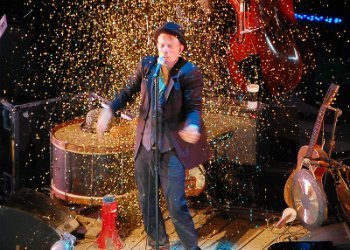 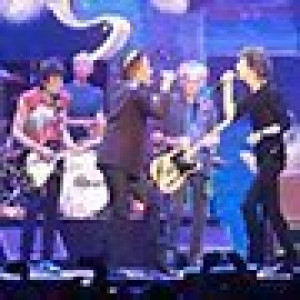