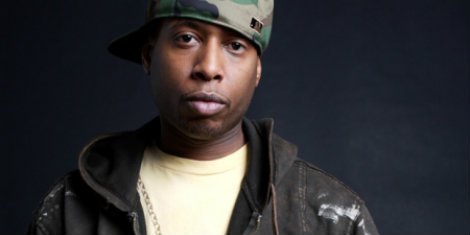 Talib Kweli has launched an online radio station. It's called Javotti Radio and is a new station on Radionomy, which according to XXL is a "user-generated streaming radio platform that specializes in music, news and commentary." It's free and available to listen to right now.

So far, Javotti Radio has primarily focused on music, playing artists like Prince, Kendrick Lamar and Daft Punk in addition a bunch of Kweli's own songs, but the MC also plans to use the station to connect to his fans in a more personal way.

Thierry Azcarez, the US Manager of Radionomy, explains in a press release:

“We offer the ability to create and run a fully functioning radio station from any web-enabled device. This gives artists like Kweli a perfect platform to communicate with their audiences without having to deal with the business or technology hassles of radio.” 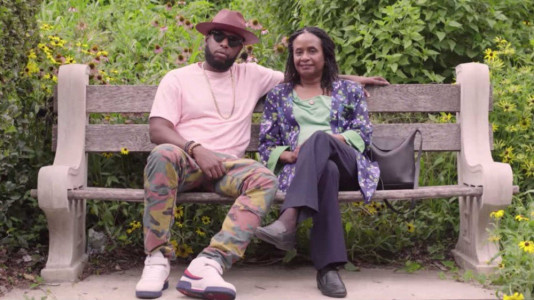