"Talk To Me" - Run The Jewels [Official Audio Single]

Super duo Run The Jewels have released "Talk To Me," the first single from their upcoming album RTJ3. Listen above on SoundCloud, and download the track for free at adultswim.com.

Sporting a beat that offers eclectic guitars, thumping bass, and fuzzy drone, "Talk To Me" has both Killer Mike and El-P offering high-caliber verses at a rapid fire delivery.

El-P announced in September that "the album is almost finished," but RTJ3 has yet to be given an official release date. 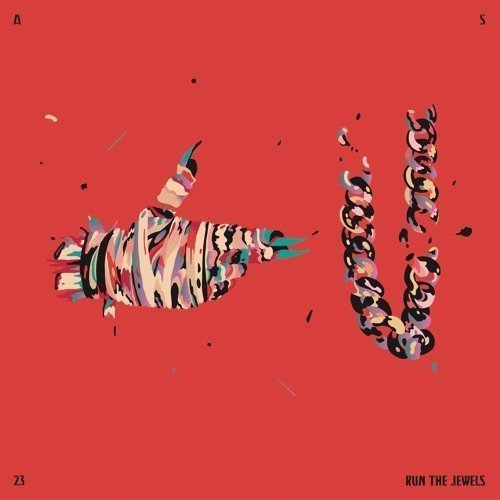 Lorde Unveils 2018 Tour Dates for North America: Ticket Presale C...
Tickets Pop Lorde Mitski Run The Jewels Tove Styrke
2
1878
Back to top
You must be logged in to upvote.
Registration and login will only work if you allow cookies. Please check your settings and try again.