Brooklyn-based and self-described "synesthesia specialist" Alex Burkat released his record Tarot along with a video for the single by the same name "Tarot" today.

This Electronica House track is accompanied by images of Alex's life in music, in and around New York City. As reported by Spin.com, all still images were taken on an iPhone 5 and edited by Alex himself. He "finds beauty in ordinary things", as his fortune reads, and shares it with you in this video. Eat a big-ass slice of New York pizza with him or catch the L train back to Brooklyn, preferably after a late night of hanging out with some other music guys... Flying Lotus, A$AP Rocky, Jamie Lidell, Le1f, or Matt Shadetek maybe. 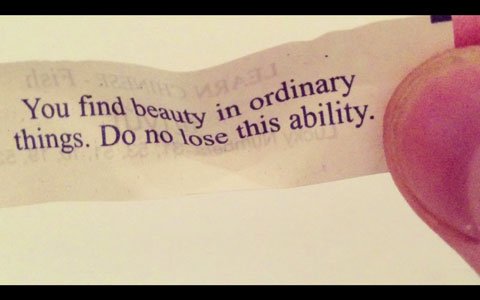 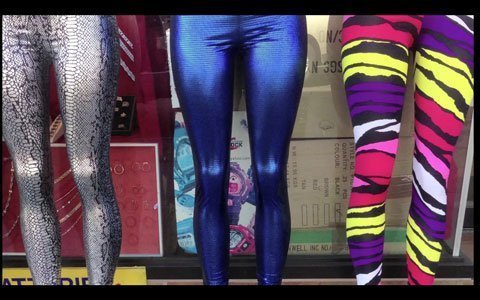 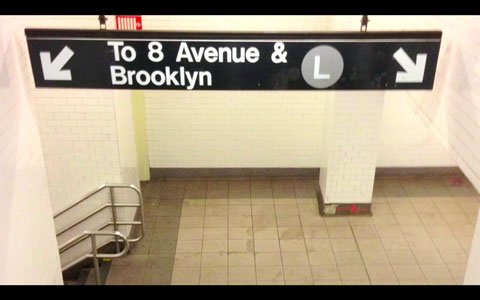 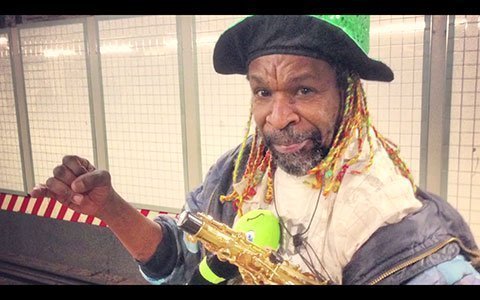 Tarot is available on Beatport and iTunes