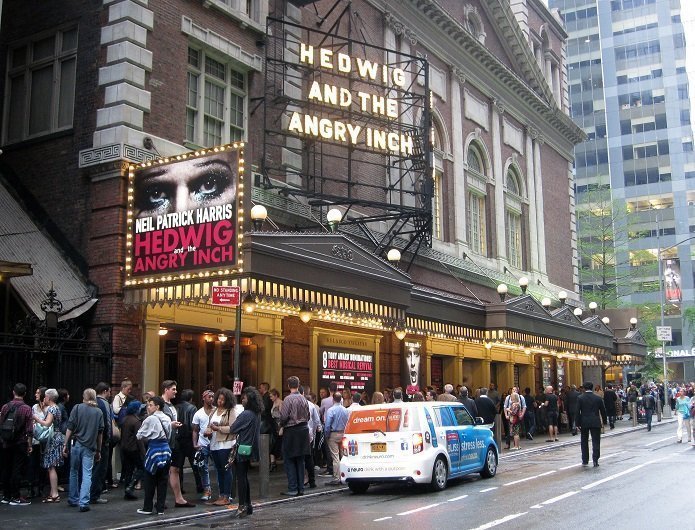 Taye Diggs is no stranger to The Great White Way. He starred in the iconic musical Rent alongside ex-wife Idina Menzel beginning in 1996. Recently, he is best known for his role on the television show Private Practice. Diggs will be taking over for Glee star Darren Criss as the newest Hedwig in Hedwig and the Angry Inch, starting July 22nd on Broadway at the Belasco Theatre.

While it will be nearly impossible to match the initial ticket demand with Neil Patrick Harris as the lead, there are still high prices to see the show on the secondary market. Hedwig and the Angry Inch tickets on TiqIQ have an average price of $200.57 for Diggs’ 12-week run as the show’s star. The night show on Wednesday, July 22 is just above the run’s overall average at $201.24 with a get-in price of $95. For much of the run, ticket prices remain fairly constant on the secondary market with two shows averaging over $210 and just one below $180.

There has been a revolving lead since Harris’ departure, including Andrew Rannells and Michael C. Hall, but Diggs is the first African-American Hedwig, which includes the original Off-Broadway production. He released a sneak peak photo of himself all done up in that iconic blue sparkling eye shadow and ruby red dazzled lipstick recently too. 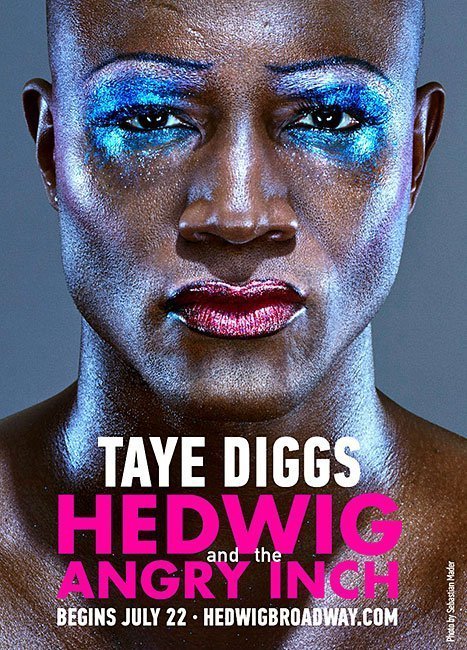 After a 10 year absense on the stages of Broadway, Diggs revealed in a video interview with broadway.com that he wanted to make his return to Broadway in something more “off-left” than his past roles on Broadway and his film and TV careers, as well. Diggs commented also in the interview about the first time he saw himself in all that glittery makeup and said that he not only was "petrified, excited, but most of all anxious."

When asked about being the first chocolate Hedwig in the history of the production, Diggs laughed and said that “with that comes great humility, pride, and excitement.” According to the star, the backstory of Hedwig had to be changed a bit to fit an African-American Hedwig into the story.

Calling it “a role of a lifetime,” the newest Hedwig is excited about his return to Broadway, as should be the rest of the theater world. Hedwig is such an iconic character, but it is also a hard character to play.