On this song, Mogwai eschew their post-rock atmospherics for sweeping electronic rock. There's distortion-heavy guitars, rollicking drums and a thumping bass-line. The vocals are whispy and airy throughout, which creates an otherwordly effect. It's an upbeat, poppy tune from Mogwai that shows strong range, which will please and surprise their fans.

The EP was produced by Paul Savage at the band's studio, Castle Of Doom, in Glasgow, Scotland. It will be released December 1st on their own Rock Action Records.

Rock Action SoundCloud has this information about the EP:

The EP contains three new songs stemming from the writing and recording sessions for their critically acclaimed album Rave Tapes, released earlier this year, alongside remixes of three songs from that record by Blanck Mass, Pye Corner Audio and Nils Frahm

For the latest on Mogwai, including news, music, and information about their upcoming European tour, check out their Zumic artist page. 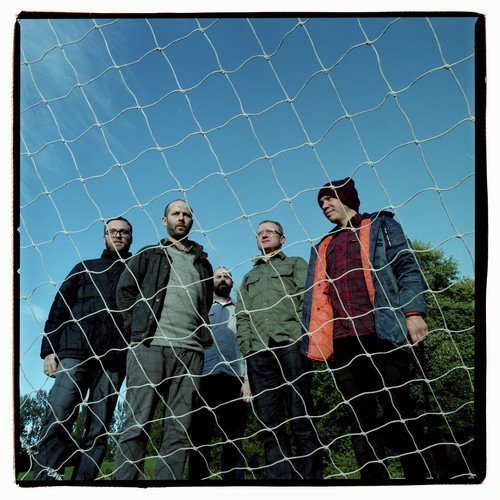 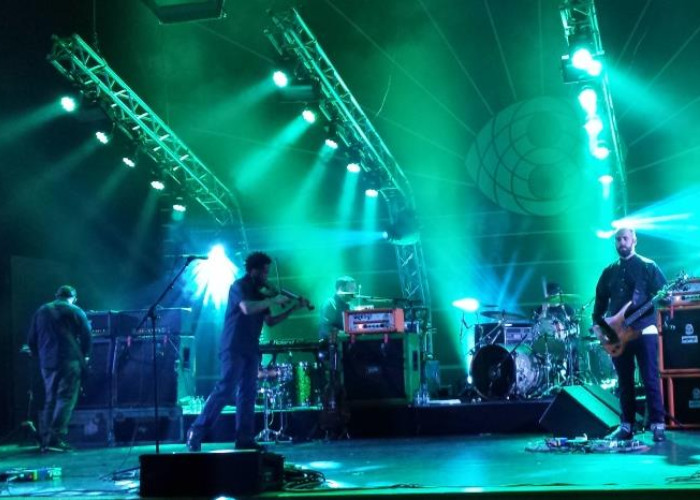 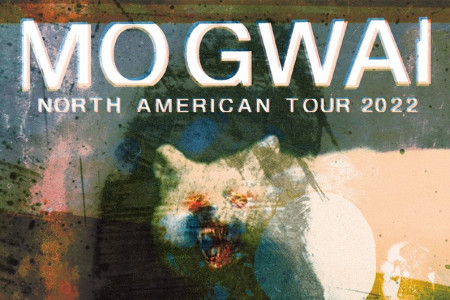 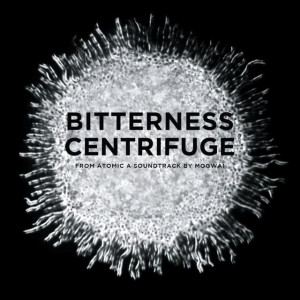 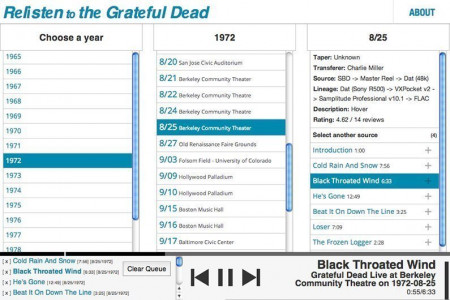