Childish Gambino pays homage to Oakland on his new single "telegraph ave." The spacey sounding production makes the track dope, as Gambino expresses his love for the California city. "I think I'd rather die in Oakland," he sings on the chorus.

The mid-tempo tune features Gambino in his harmonizing style for the most part, and he delivers an impressive rap verse towards the end. "All the girlfriends saying here we go again, rich kid but he act like a gentleman, last one didn't end how it should have been," he rhymes.

The track is featured on his upcoming album, Because The Internet, which will be available December 10. For more Gambino content, check out his sick remix for "3005," here on Zumic. 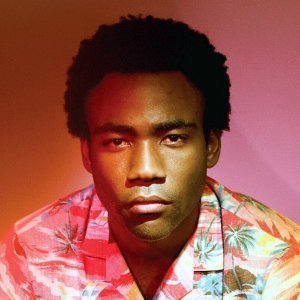