RJD2 has just released his latest single "Temperamental," a mid-tempo groove that is sure to please fans of Trip-Hop with its boom-bap drum pattern. The Portland, Oregon producer delivers the catchy soothing tune that's complimented by the harmonious voice of Phonte from Little Brother. The blend of RJD2's calming backdrop with Phonte's personal lyrics on relationships is a perfect match.

As Phonte proclaims "Maybe I'm a victim of my own defenses and maybe I don't care about the consequences" on the hook, it's a deeply touching sentiment on bearing your all in a relationship. "Temperamental" will be included on RJ2D's upcoming album More Is Than Isn't, which is slated for an October 8 release. The album is currently available for pre-order on iTunes.

Fans of RJD2 will be able to see him live at the upcoming Great North Music and Arts Festival in Norridgewock, Maine later this month. 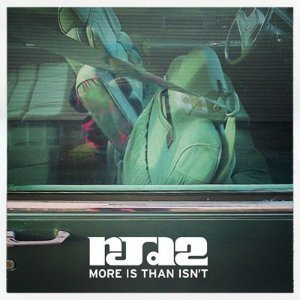 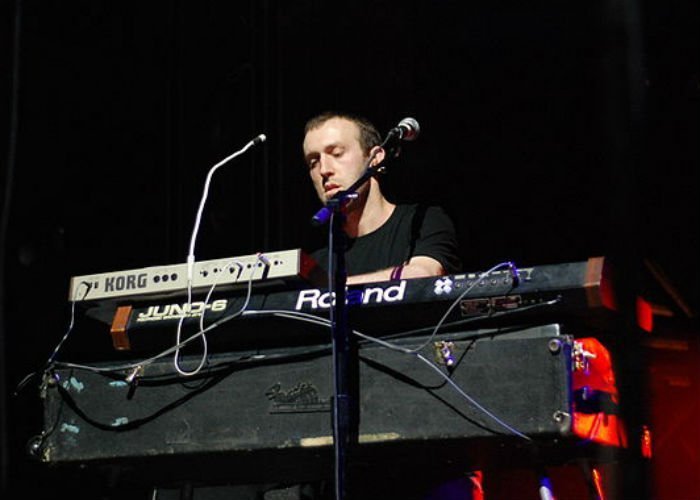 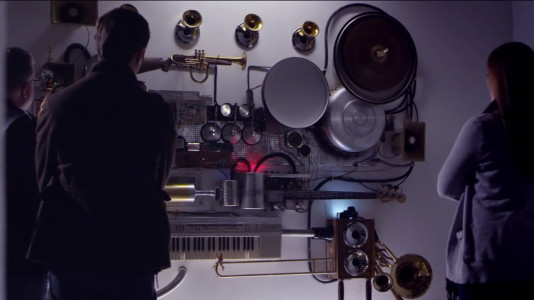 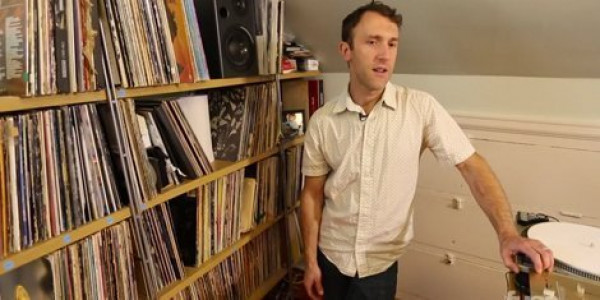 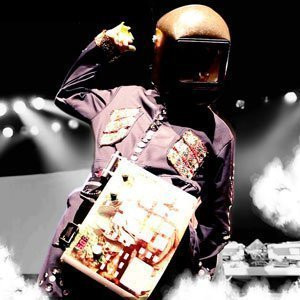 "More Is Than Isn't" Album Premiere - RJD2 [Official SoundCloud A...
Music Electronic RJD2 Audio Eugene, OR Full Album Stream Oregon Pennsylvania Philadelphia, PA Ramble John Krohn
1
518
Back to top
You must be logged in to upvote things.
Registration and login will only work if you allow cookies. Please check your settings and try again.