When Lupe Fiasco drops a new album, that means one thing for all you hip hop lovers, it's time get enlightened and educated. Lupe fanatics: head over to Rap Genius, grab your headphones, dictionaries, and reading glasses because the Chi-town rapper is dropping super high-level lyricism with this album.

With this fifth LP, Lupe shows his fans that he is all about the art, from his lyrics to the album cover. The artwork for the album is a painting by Lupe titled Uomo Mangiato Tigre, which means Man Eating Tiger in Italian. In a SKEE-TV interview, he stated, "It's basically an abstraction of, 'Is it a man eating a tiger or is it a man-eating tiger?' If I can visualize my raps, they would look like that." Basically, he relates his lyrics to abstract art because the meaning can be open-ended.

Lupe's deep, cryptic lyrics take you into a wordsmith's wonderland. He claims that he gave his fans more mainstream records in which he was forced to "dumb down" his lyrics with his third and fourth albums, Lasers and Food & Liquor II: The Great American Rap Album. Now, he's done with that. He told SKEE-TV, "I'm never gonna dumb it down again, I'm never gonna keep it simple again." Tetsuo & Youth was deliberately made for the original Lupe fans who love his enigmatic wordplay. Take a listen above and see for yourself.

The album's first song "Mural" displays the rapper's superb lyrical ability as he bounces from topic to topic without stopping. He raps about his society, his upbringing, and other topics through intensive metaphors and witty wordplay. "Mural" also serves as one of the longer songs on the album being 8 minutes and 49 seconds. However, this isn't the only long song. "Blur My Hands," "Dots & Lines," "Prisoner 1 & 2," "Body of Work," "They.Resurrect.Over.New," "Adoration of the Magi," and "Chopper" are all more than 5 minutes long, with several songs clocking in at over 8 minutes. Clearly, the conscious rapper had a lot to say on this project.

Despite the mysterious lyricism, there are a few themes that anyone can understand. The first single, "Deliver," which features vocals from Ty Dolla $ign, discusses the Windy City's cold streets and he uses pizza delivery to convey his message. Lupe sings in the hook, "Pizza man don't come here no more" which explains that people are scared to come to certain neighborhoods in Chicago due to its high crime rate.

In the song "No Scratches," Lupe raps about a failing relationship that may have a chance if both parties choose to walk away from each other in the midst of an argument before someone gets hurt.

The venomous "Chopper" switches the entire tone of the record and introduces the listener to an aggressive, hardcore side of Lupe with the aid of gangsta rappers including Billy Blue, Trouble, and Glasses Malone.

There are 4 instrumental tracks on the album titled, "Summer," "Fall," "Winter," and "Spring." Lupe explained that each one served as musical palette cleaners to get the listeners ready for the next song. All contain no lyrics but simply light music with kids frolicking in the background, except for the "Winter" interlude. Winter is a bleaker track, and the songs that follow are significantly darker.

Back in December, Lupe tweeted that Tetsuo & Youth may be his last album with Atlantic Records. In an interview with Power 106, Lupe stated:

Warring with the label isn't new for Lupe. Prior to the release of his third album Lasers, he conflicted with Atlantic over the music they chose for his mainstream singles.

Lupe first revealed the album's title on the red carpet at the 2013 Grammy Awards. In an interview with Shade 45, Lupe admitted that the album title does not have a meaning. He stated, "It doesn't mean anything, it just sounds cool." However, he explained on SKEE-TV the meaning of the word "youth" in the title. He said, "I wanna write about youth and children and the experiences because I feel like I'm a child, I miss my youth." Tetsuo means "iron man" in Japanese.

Approaching his 9th year in the music industry, Lupe has been regarded as one of the greatest rappers of his generation. His lyrical content, conscious and metaphoric style, storytelling ability, and clean flow earned him a huge following and praise from some of the greatest rap artists. Although he has seen much mainstream success over the years, he is not one of your run-of-the-mill rappers chasing money and fame. He stated, "It's not about millions of fans, it's not about selling a bunch of records, it's not about being on the radio, it's about just doing the best art that I can make."

Purchase Tetsuo & Youth on Amazon (CD, MP3) and iTunes. Stream the full album above, via Spotify. 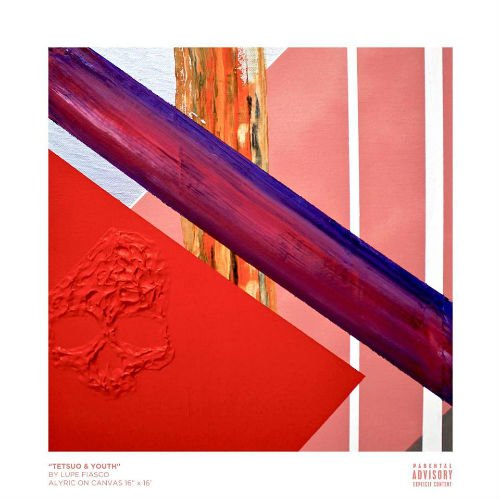 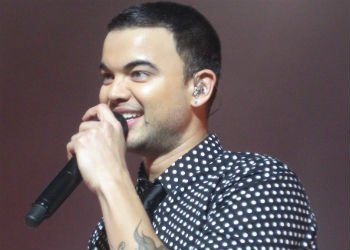 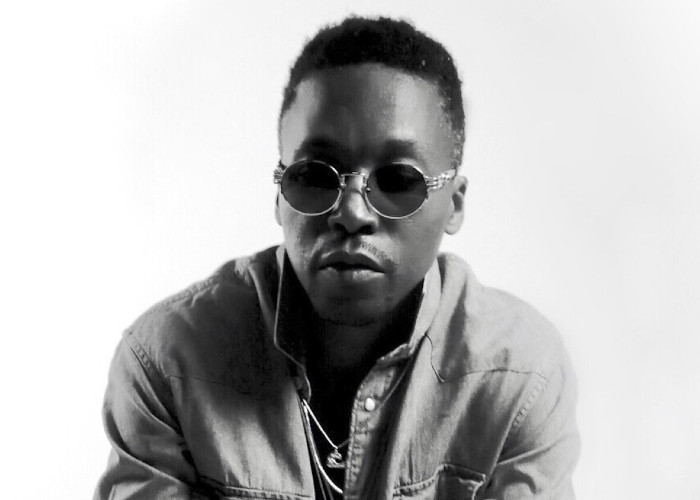 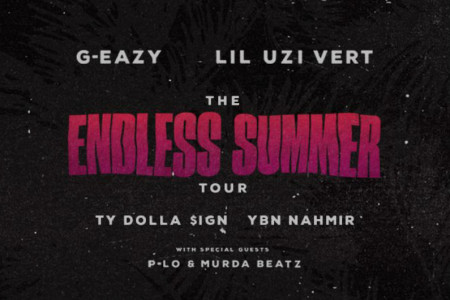 Kendrick Lamar, SZA, and Schoolboy Q Headline TDE's 'Championship...
Tickets Ab-Soul Jay Rock Kendrick Lamar Lance Skiiiwalker Schoolboy Q SZA
2
4729
Back to top
You must be logged in to upvote things.
Registration and login will only work if you allow cookies. Please check your settings and try again.