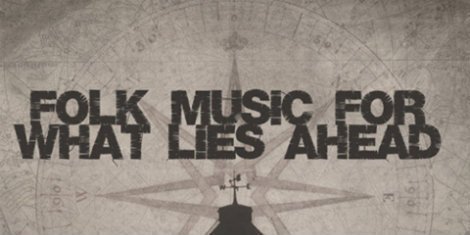 2013 was a great year for folk and Americana music. So great, in fact, that there was only one thing that could do justice for the genre's creative explosion: make a list! Because there were so many incredible folk albums this year, it would be quite cumbersome to try and include all of them. For that reason, just ten have been chosen. Check them out below. Some are your standard Bob Dylan "one man and his guitar" folk albums, while others are more alternative, including elements of alternative rock, blues, and country.

Seven albums and thirteen years deep, the experimental folk rockers from Portland, Oregon have yet to settle on a defining sound... but in a good way. Their seventh studio album, aptly titled VII, plays with the boundaries of standard folk music; it includes elements of alt-rock, R&B, and even hip-hop. Blitzen Trapper are not aborting their quintessential sound, they're exploring new musical horizons.

9. The Muse - The Wood Brothers

On The Wood Brothers' fourth studio album, The Muse, it's clear that brothers Chris and Oliver Wood have realized their strengths as musicians and songwriters: harmonized vocal arrangements backed by rustic bass lines. With the studio addition of Jano Rix covering a plethora of instruments, The Wood Brothers explore various stylistic approaches that were largely overlooked on previous albums. Fans of The Wood Brothers should not worry -- The Muse still retains elements of the band's raw, rootsy nature.

Standout tracks: "Wastin' My Mind," "Honey Jar," "Who The Devil"

Brooklyn-based trio The Lone Bellow have put out one of the most eclectic yet cohesive albums of the year. Their eponymous debut fluidly incorporates elements of southern rock, country, pop-folk, and gospel music, while always keeping the beautifully three-part harmonized vocals in the forefront. The Lone Bellow is unabashedly honest, raw, and heartfelt, filled with both mournful ballads and upbeat anthems.

Standout tracks: "You Never Need Nobody," "Button," "You Don't Love Me Like You Used To"

7. From the Hills Below the City - Houndmouth

At first listen, this album sounds like the product of a seasoned folk outfit that's been around the block a couple times. Nope. From the Hills Below the City is the debut LP from Houndmouth. From start to finish, the album exudes a sense of blanketing warmth and subtle energy. It's not all folk here, however. Elements of foot-stomping indie-pop appear sporadically, always leaving the listening pleasantly surprised.

If Dr. Dog's eighth studio album, B-Room, sounded tighter and more cohesive than previous efforts, then you're spot on. The album was recorded in their new studio and included all band members in the writing and recording processes. Fortunately, it was for the best. B-Room boasts the band's awesome talent as performers and creative, determined songwriters. The transitions between songs can be slightly abrupt at times, but the songs themselves are well-formed and self-aware.

The fifth studio album from Sam Beam (a.k.a. Iron & Wine) is quite the creative accomplishment. Ghost on Ghost is a bit of a departure from his conventional, stripped down folk vibe that's defined much of his previous material. Iron & Wine is now more than just a guy and a guitar; Beam's latest endeavor employs fractured elements from a wide array of genres like jazz, soul, and pop. The classic folk sound has not been abandoned, it's just been improved.

4. Once I Was An Eagle - Laura Marling

British singer-songwriter Laura Marling has truly taken her music to the next level with this LP. Her fourth studio album, Once I Was An Eagle, breaks all the rules of songwriting, or rather, does not abide by them. Most of the tracks are loosely structured (if at all), jumping from one emotion to the next. However, as a whole, the album is meticulously structured, written in three tunings to mark a change in emotion. Once I Was An Eagle is Marling's first album completed without a studio band and, without a doubt, her most masterful.

The twenty-three year-old singer-songwriter from Brunswick, Maine has made quite the impression with her debut album. Ripely Pine is a twelve-track journey of unexpected twists, turns, and surprises. Without hesitation, Lady Lamb the Beekeeper (a.k.a. Aly Spaltro) will abandon fun-loving, infectious energy for dark, spine-chilling overtones. Much like the album's sonic emotion, the rhythms are also ever-changing and borderline schizophrenic.

Standout tracks: "You Are The Apple," "Regarding Ascending the Stairs," "Aubergine"

Muchacho, the sixth studio album from singer-songwriter Phosphorescent, is a work of art built from the ruins of emotional turmoil. Regarding the album's composition and production, Matthew Houck (the man known as Phosphorescent) revealed, "My life, to be honest, sort of fell apart. And in the process of getting it back together, these songs came. I couldn't ignore them." You can hear that brutal honesty throughout the entire album, both lyrically and sonically. If you thought Phosphorescent delivered a healthy dose of freak-folk, prepare yourself for what's to come... the best folk album of the year.

Standout tracks: "Song For Zula," "Ride On / Right On," "Terror In The Canyons (The Wounded Master)"

Houston-born singer-songwriter Devendra Banhart truly lets his freak flag fly on this album. Mala, Banhart's eighth studio album, seems somewhat random at times, putting deep philosophical lyrics over lighthearted, reggae-tinged melodies. However, it is this seemingly incoherent juxtaposition that makes the album so great. Banhart plays with not only the boundaries of folk music, but also the boundaries of his own producing and songwriting; particularly, a darker, menacing energy that's been absent in previous material. 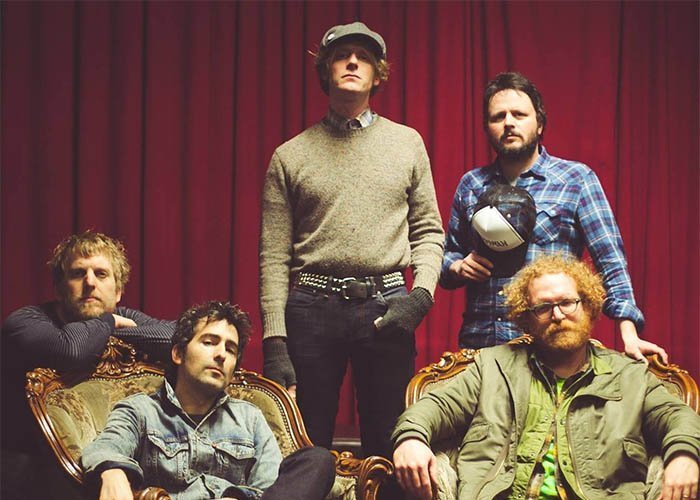 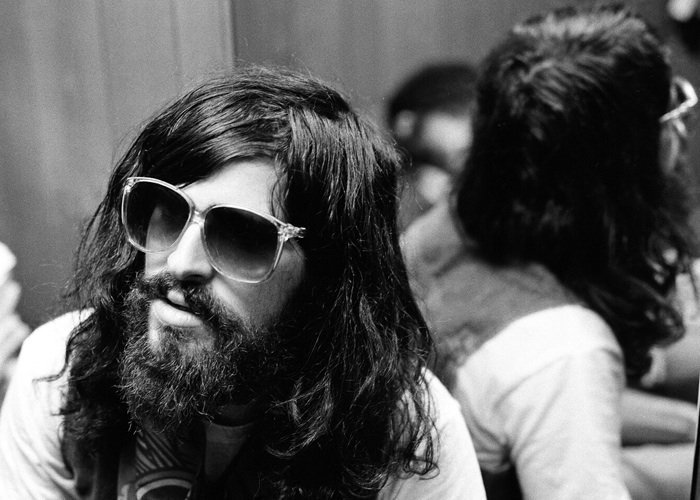 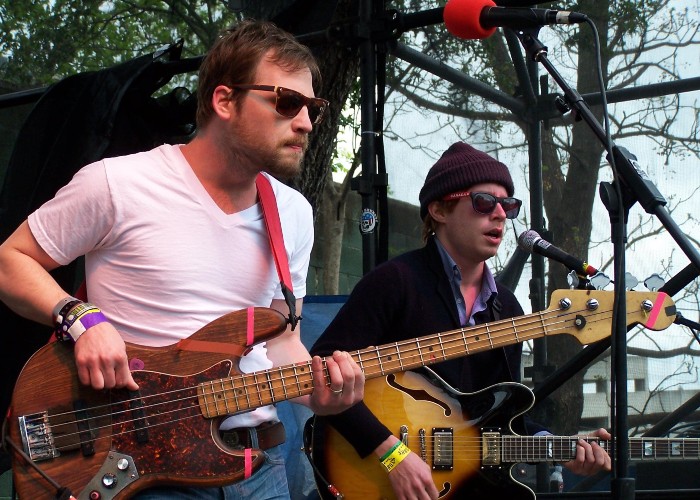 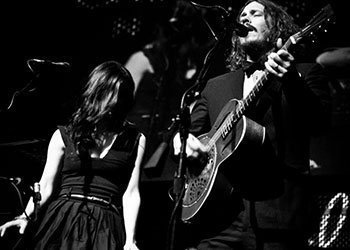 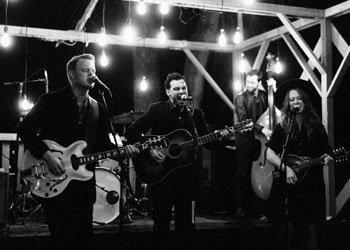 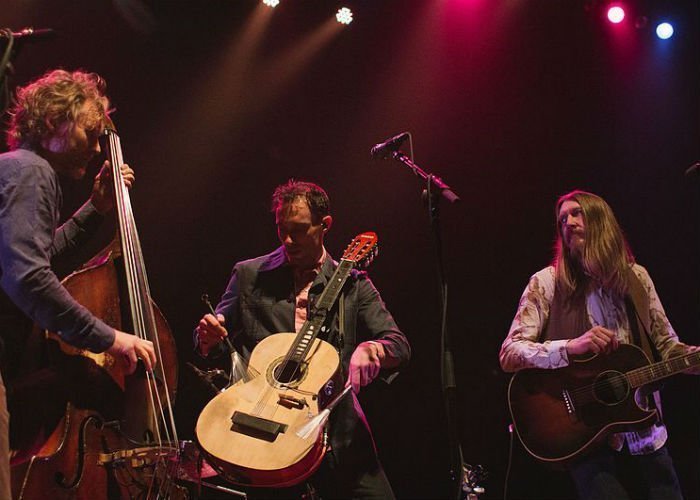 The Wood Brothers
Powered By 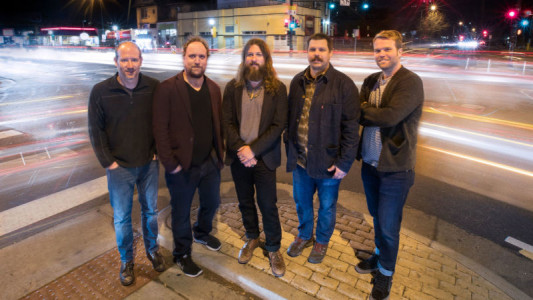 Kurt Vile Plans 2020 Tour Dates: Ticket Presale & On-Sale Info
Tickets Indie-Rock Psychedelic Rock Kurt Vile
3
1510
Back to top
You must be logged in to upvote things.
Registration and login will only work if you allow cookies. Please check your settings and try again.