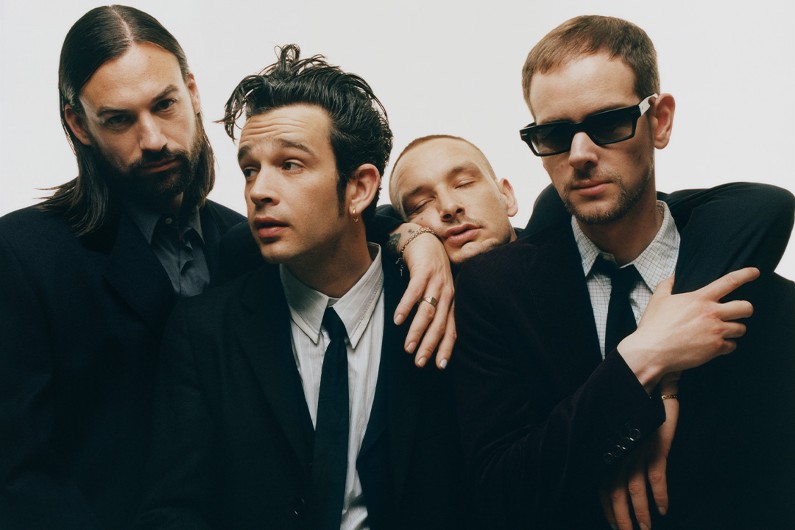 English pop-rockers The 1975 have announced 2022 tour dates, billed as At their very best. With 25 shows currently booked in four countries, this will be the band's most extensive tour since 2019, when they performed 100+ shows.

Twenty-two newly planned concerts are set at large-scale venues across the USA in November and December, with one show in Canada. The band also have a couple of performances booked at the Summer Sonic festival in Japan and will also play Mexico's Corona Capital festival this year. In addition, The 1975 announced their next album — Being Funny In A Foreign Language — is set for release on October 14 and this week released a funky new song titled "Happiness."

The 1975 Tour Dates and Tickets Near You

The 1975 All Tour Dates and Tickets

The fan club presale password is HAPPINESS. For the Chase presale, you can use the promo passcode 541712, but you will need the card to complete your purchase. The Spotify presale password is FUNNY. The Live Nation presale password is APPLAUSE, and the LN Mobile App code is COVERT. Click through the individual concert links for more information about the show you're interested in.

We recommend following The 1975 on social media and signing up for their free email newsletter, in addition to checking your local venue, to get the most up-to-date information.

Check out the music video for the new song "Happiness" and check out The 1975 Zumic artist page for more. 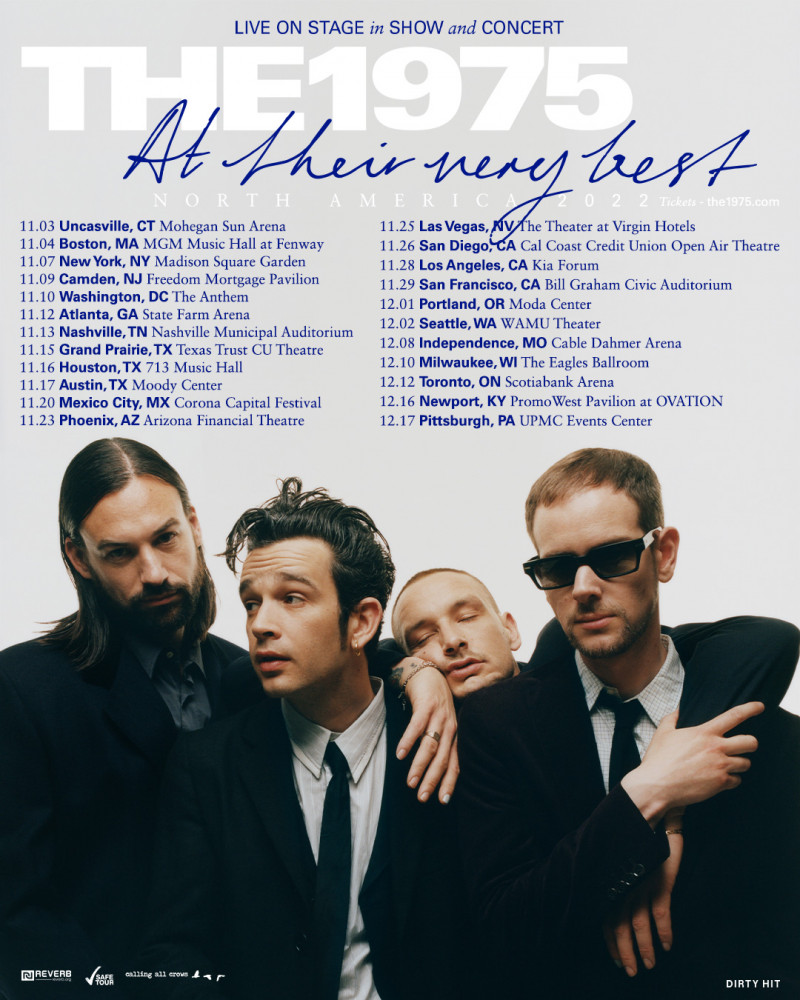 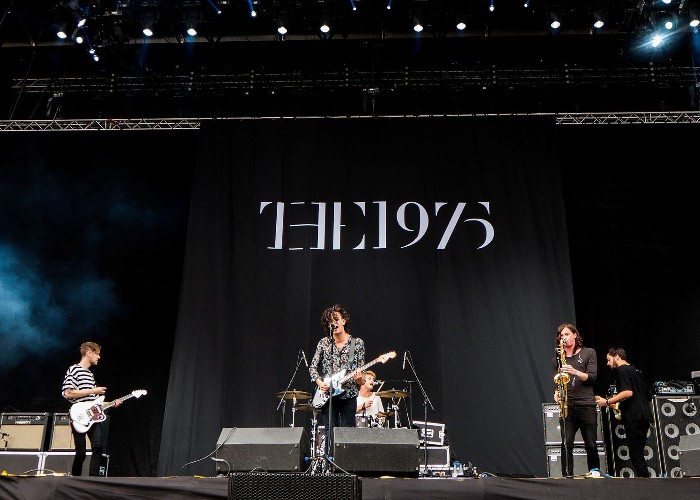 The 1975 Add 2019 Tour Dates: Ticket Presale Code & On-Sale Info
Tickets Alt Rock Indie Pop The 1975
3
7171
Back to top
You must be logged in to upvote.
Registration and login will only work if you allow cookies. Please check your settings and try again.