Progressive metal band Dream Theater have released their 13th studio album, The Astonishing, via Roadrunner Records. Stream it above on YouTube. It's also available on Spotify and Amazon.

The Astonishing is a sprawling concept album that solidifies Dream Theater's place as one of progressive rock's greatest bands ever. The recognizable Dream Theater sound is prevalent throughout, but the band has gone beyond anything they've ever done to make their most ambitious album ever. They've created an imaginary world that's completely immersive and intricately developed.

Head to Dream Theater's official website for more information about The Astonishing, including a track-by-track narrative, detailed descriptions of the characters, images of the places involved in the story, and map of the imaginary land: 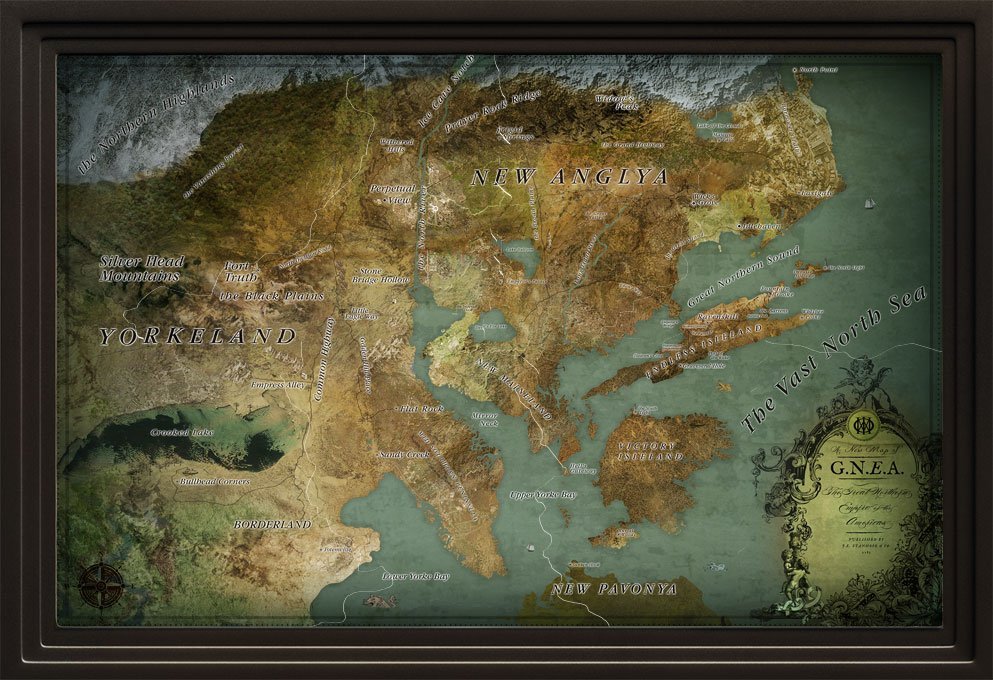 Musically, each track is a continuation of the one before it. Between some songs, instrumentals represent the sound of NOMACS. These are the drone-like things you can see on the album cover, which are described by the band as, "Initially conceived by people in their quest to create the world’s most perfect music, but instead... make digital quagmire of emotionless sonic madness."

In an interview with Rolling Stone, guitarist John Petrucci talked about the underlying theme on the album:

Besides the main storyline, there is an underlying sort of theme that’s going on. Thinking about how today robotics are taking over a lot of jobs that were once done by humans, and a lot of jobs are becoming obsolete, and that possibly as technology advances and electronic music becomes more advanced — the way people can record, the portability of music, how digital technology is developing — if that was to exponentially grow and develop, what would happen if music actually wasn’t made by humans anymore? If there were no need for humans to make it, because some sort of artificial intelligence made it, what would be missing in our souls as a society? And that is an underlying theme; there’s kind of a juxtaposition throughout the album of this sort of noise music, this music made by the Noise Machines, this artificial intelligence, and how that compares to the music that Dream Theater is playing as our musical score, which has real piano, real organ, real orchestra, real choir, real instruments.

Songs we recommend are "The Gift of Music," "A Better Life," "When Your Time Has Come," "A Life Left Behind," "Chosen," "A New Beginning," "Moment of Betrayal," "Hymn Of A Thousand Voices," and "Our New World."

Dream Theater will be on the road this year in support of the new release. They'll be touring Europe during the months of February and March, then hitting North America for a run of shows beginning in April.

For more information about the tour, as well as the band's latest music and news, check out their Zumic artist page. 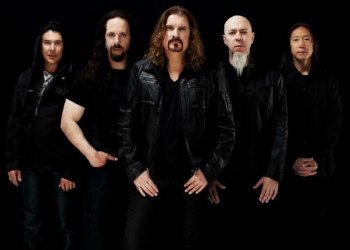 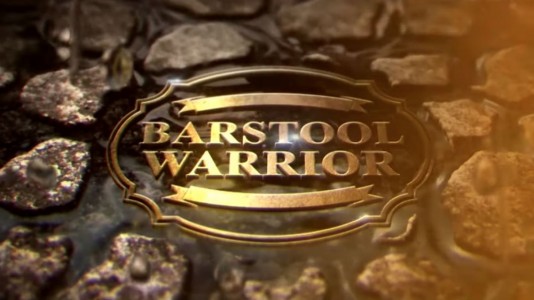 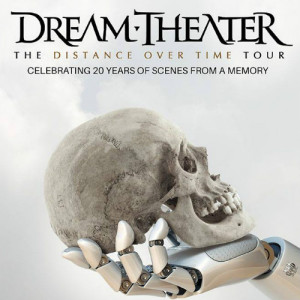 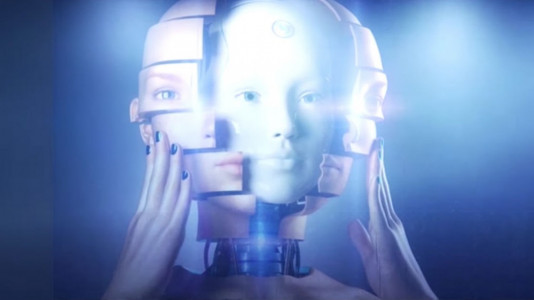 "Paralyzed"
Dream Theater (YouTube)
Music Metal Prog Metal Prog Rock Rock Dream Theater Official Music Video
2
593
Back to top
You must be logged in to upvote things.
Registration and login will only work if you allow cookies. Please check your settings and try again.