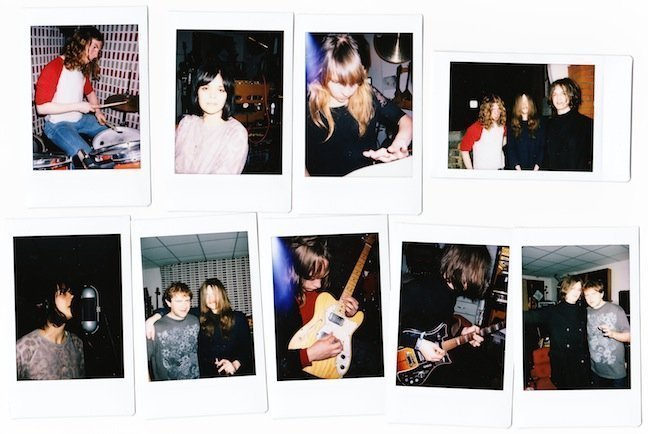 (Above: TOY & Bat For Lashes' Natasha Khan hit the studio)

TOY and Natasha Khan, better known as the voice of Bat For Lashes, have teamed up for the release of a single under the label Speedy Wunderground. The joint single is an English-language cover of Amir Rassaei's "Aroos Khanom" from Zendooni: Funk, psychedelia and pop from the Iranian pre-revolution generation. The band's jangly track coasts nicely below Khan's stunningly piercing and echo-drenched vocals. Check it out below:

TOY & Natasha Khan's 'The Bride' cover will be released on limited edition 7" on July 1 (only 250 copies being pressed). The release will come with a dub version of the track as the B-Side, aptly titled 'Here Comes Dub Bride'. 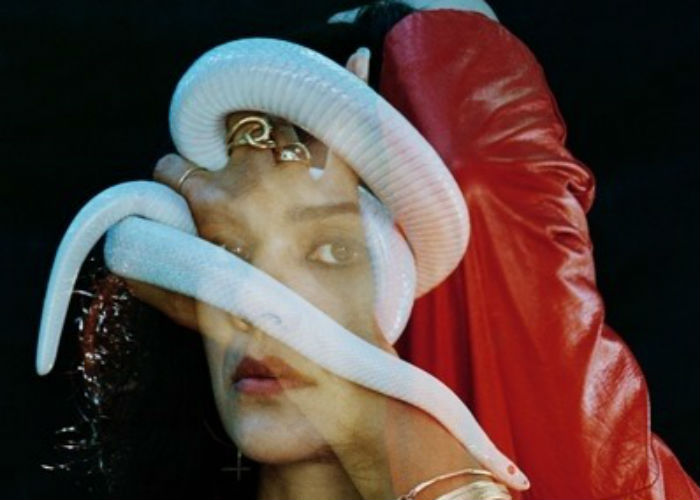 Bat for Lashes
Powered By 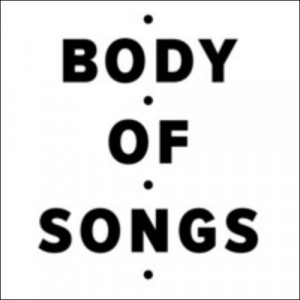 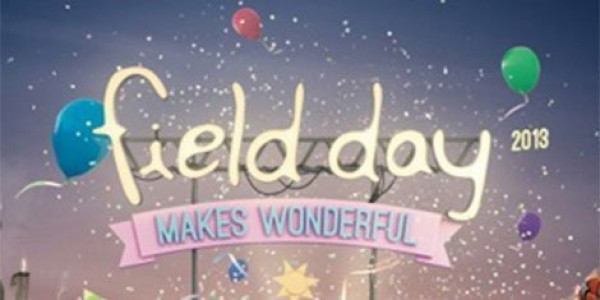