Carrie Underwood released a new single last week,  titled "The Champion" featuring Ludacris.  The song is an uplifting power ballad that she will be performing at the pre-Super Bowl LII show in Minneapolis on February 4, 2018.

The song features Carrie Underwood at her best, belting out powerful lyrics over a hard-driving beat.  Ludacris's verse on the song emphasizes the characteristics of a champion: courage, honor, attitude, money, motivation, perseverance, integrity, innovation, optimism, and doing what is necessary. The song was produced by Jim Jonsin, who has done lots of rap songs and worked with American Idol since 2011.  Underwood first rose to fame as the American Idol "Champion" in 2005.

Earlier this month, Underwood shared that she "might look a bit different," following an accidental fall that left her with a broken wrist and 40+ stitches in her face.  Given those circumstances, the song's tone of perseverance rings even truer.

Underwood has been the voice of NBC's Sunday Night Football theme song since 2013, so it is fitting that the song will be tied into Super Bowl promotions as well as the 2018 Winter Olympics.

The Champion by Carrie Underwood ft Ludacris is available on Amazon.

More information about both Carrie Underwood and Ludacris can be found on their Zumic artist pages. 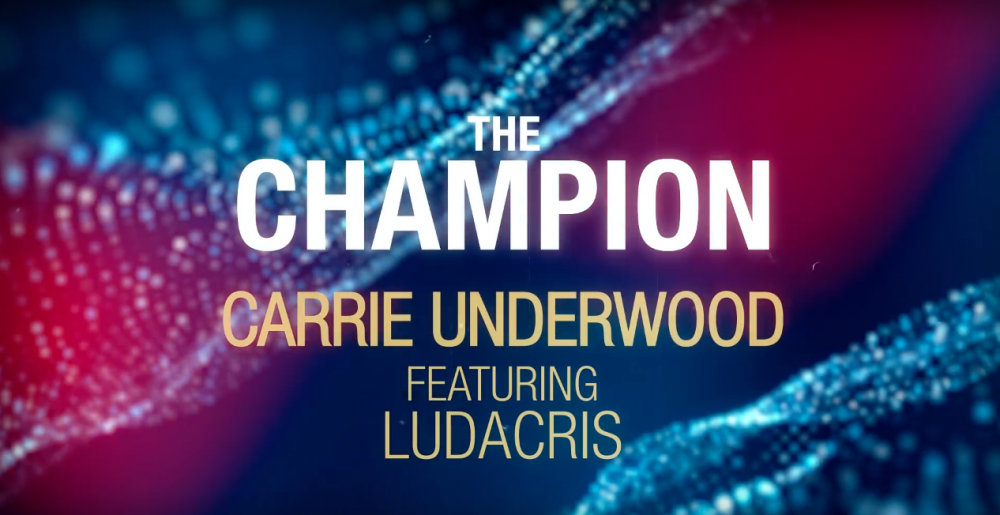 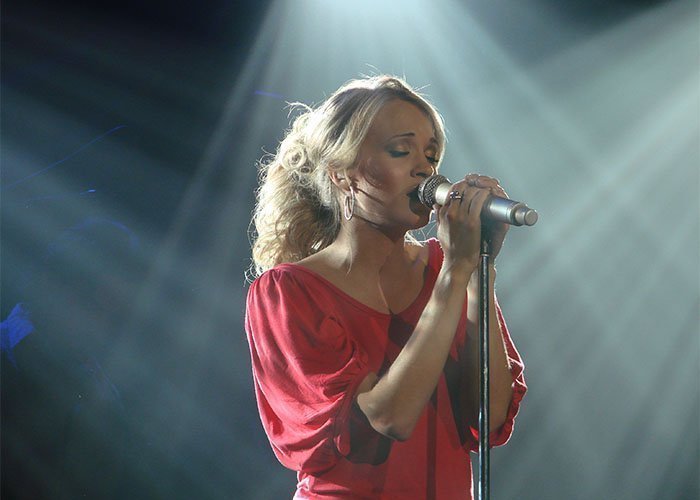 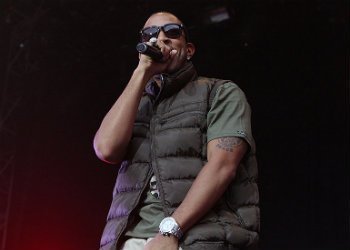 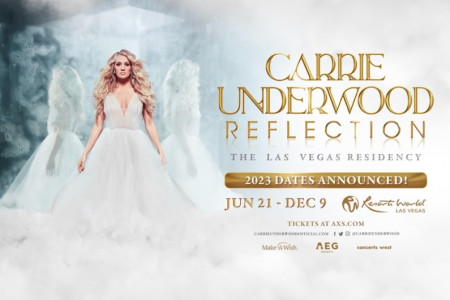 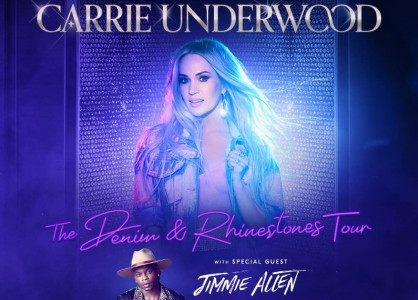 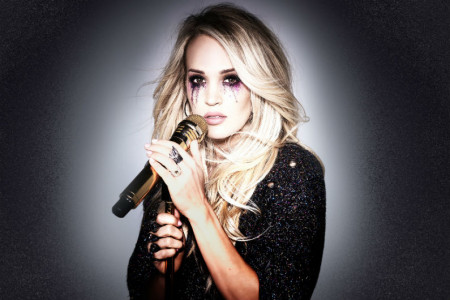 Carrie Underwood Extends 2019 Tour Dates: Ticket Presale & On-Sal...
Tickets Modern Country Pop Carrie Underwood The Shires
4
6116
Back to top
You must be logged in to upvote.
Registration and login will only work if you allow cookies. Please check your settings and try again.