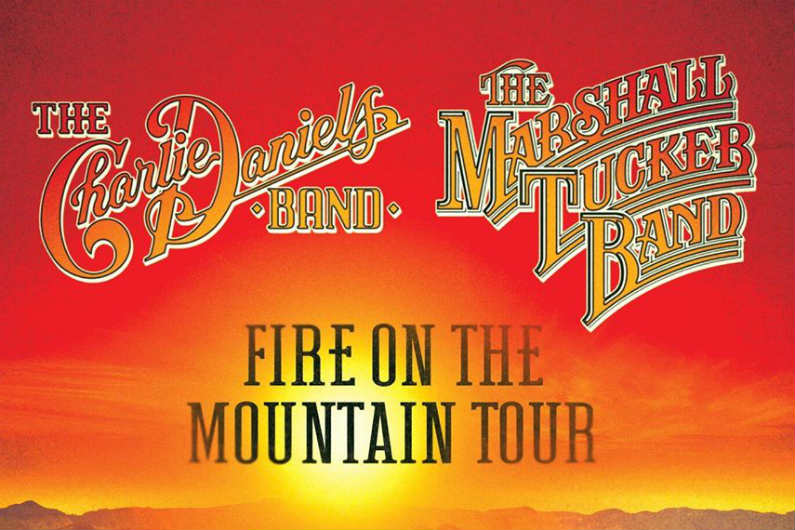 The Charlie Daniels Band and The Marshall Tucker Band have shared 2020 co-headlining tour dates, billed as Fire on the Mountain. The opening act slot will be up-and-coming Southern Rock groups Scooter Brown Band or Kyle Daniel on select dates. The newly announced concerts are scheduled from April through November. Aside from touring together, Charlie Daniels and Marshall Tucker bands head out on the road with their own headlining tours, and Charlie has shows with Alabama in July.

The phrase "Fire On The Mountain" is an old folk reference that is the title of Charlie's 1974 album and a Marshall Tucker Band song released in '75 which was written for Daniels' album but ended up becoming one of Tucker's first hits. It is also known as the title of a Grateful Dead song first performed in '77, and highlights the fiddle duel in Daniels' classic "Devil Went Down to Georgia" released in '79. It is all too timely, with wildfires raging in Australia, Brazil, California, and other areas as the planet's temperature has risen in recent years.

When do The Charlie Daniels Band and The Marshall Tucker Band 2020 tickets go on sale and what is the presale code?

The Live Nation presale password is MEMORIES, and the LN Mobile App code is COVERT. Keep in mind, each date is different and details are subject to change. Click through the individual concert links for more information about the show you're interested in.

We recommend following both bands on social media, in addition to signing up for your local venue's email newsletter, to get the most up-to-date information.

For more, check out The Charlie Daniels Band and The Marshall Tucker Band Zumic artist pages. 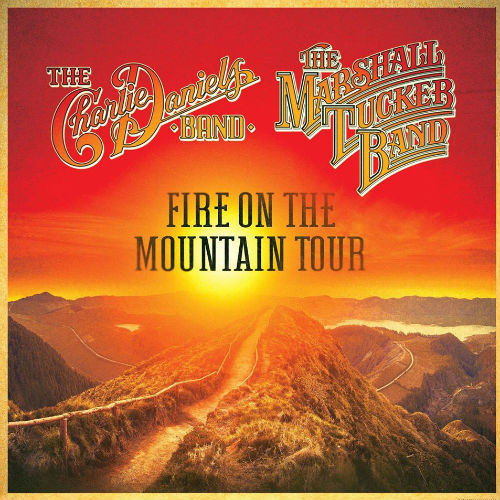 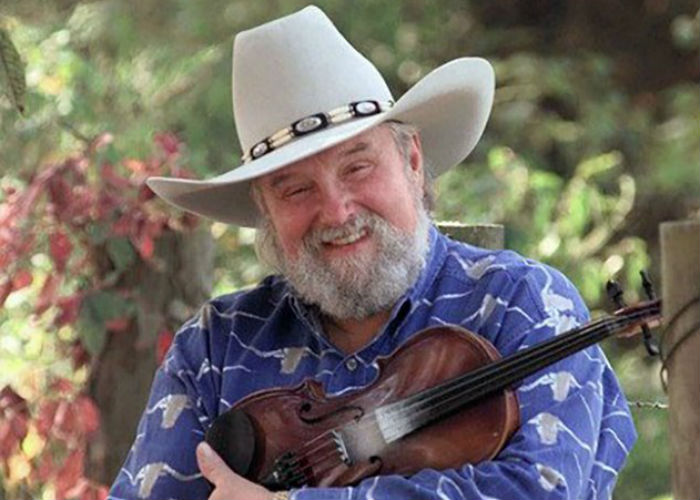 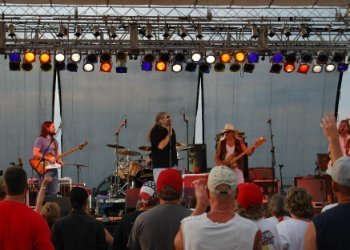 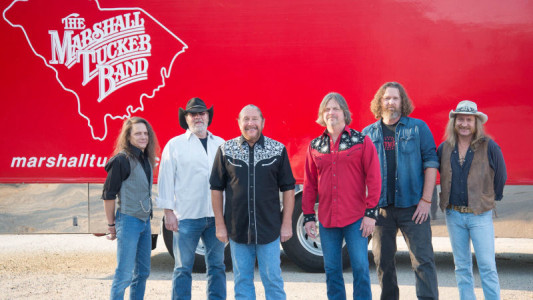 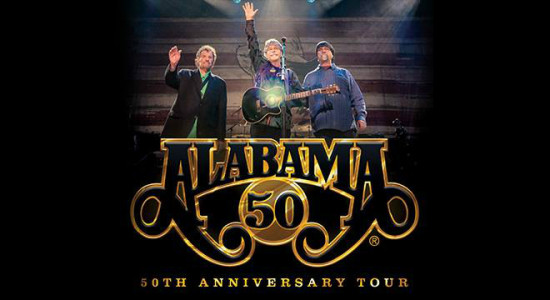