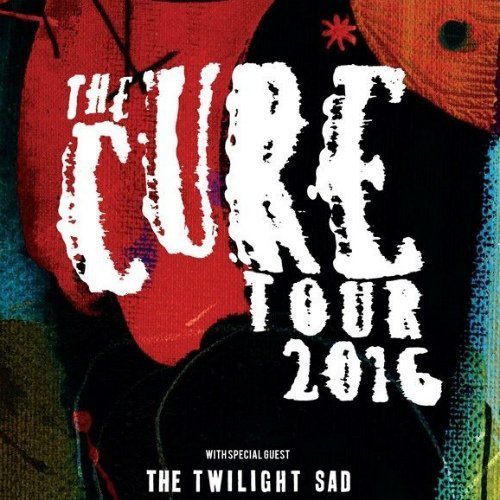 After weeks of slowly revealing concert plans in New York, Los Angeles, and Chicago, The Cure have finally announced the full schedule for their 2016 North American tour. The band will be playing 27 shows in 22 North America cities, with support from opening act The Twilight Sad. This will be The Cure's first major tour of North America since 2008.

When do The Cure 2016 North America tickets go on sale and what's the presale code?

Tickets are now on sale for every show. Check the links below for the specific show you're interested in and more information about the tour and the presale codes.

For the newly announced concerts, Fan Club presales and local venue / radio presales begin November 12. The general public onsale begins as early as November 13, 2015, but each date can be different.

The Live Nation presale offer code is TRACKS and the LN Mobile password is COVERT. We recommend signing up for venue email newsletters and following them on social media to get the most up-to-date information about those offers and passwords.

The band states on their website that they will also be performing in Seattle, Washington during the tour. On-sale and show information will be announced soon.

Primary tickets are being distributed through Ticketmaster, Live Nation, AXS, TicketFly, and local venues. Face value tickets are ranging in price from around $40 to $107 , not including taxes and fees.

For the latest music, news, and tour information about The Cure, check out their Zumic artist page. 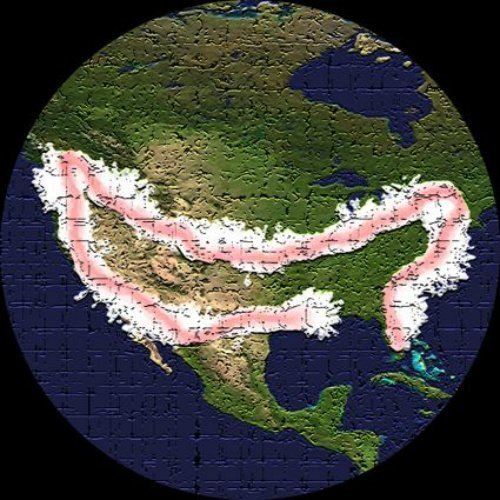 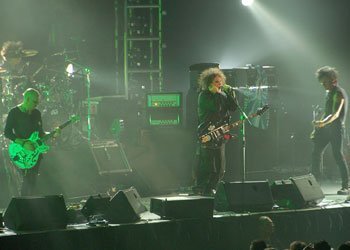 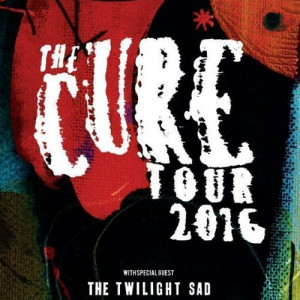 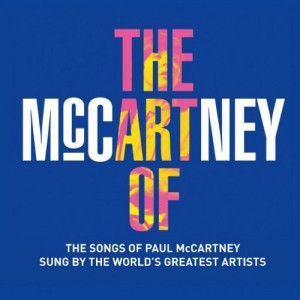