England's The Prodigy have shared the title track from their upcoming album, The Day Is My Enemy, which will be released on March 30th. It is the second song from the new album that the group has released. Listen to it above.

The tune is a club banger for sure. Heavy bass drops, distorted electronic beats, and swirling sound effects come together for a sound that The Prodigy have become known for. The drum pattern sounds like marching military snares, and the vocal sounds to be a female voice singing over-and-over, "The day is my enemy, the night my friend." The accompanying video shows a red fox on what appears to be surveillance footage in urban landscapes. The fox also appeared in the video from the album's first song, "Nasty."

The Day Is My Enemy is available for pre-order on Amazon (Vinyl, CD, MP3) and iTunes.

You can listen to The Prodigy's other released song, "Nasty," here on Zumic.

For The Prodigy's latest music, news, and tour dates, check out their Zumic artist page. 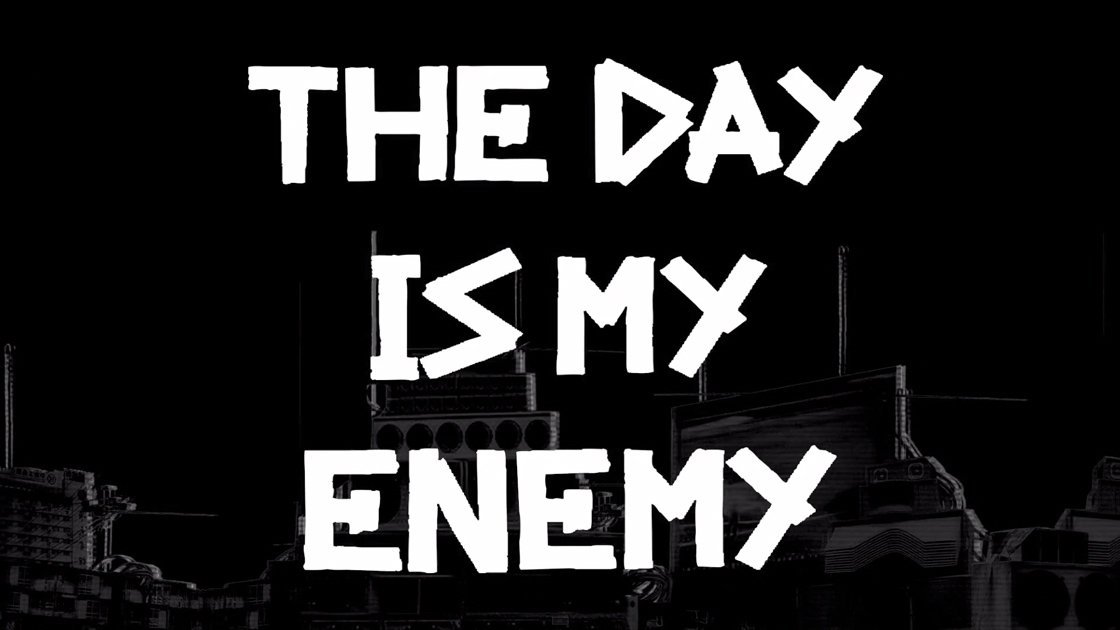 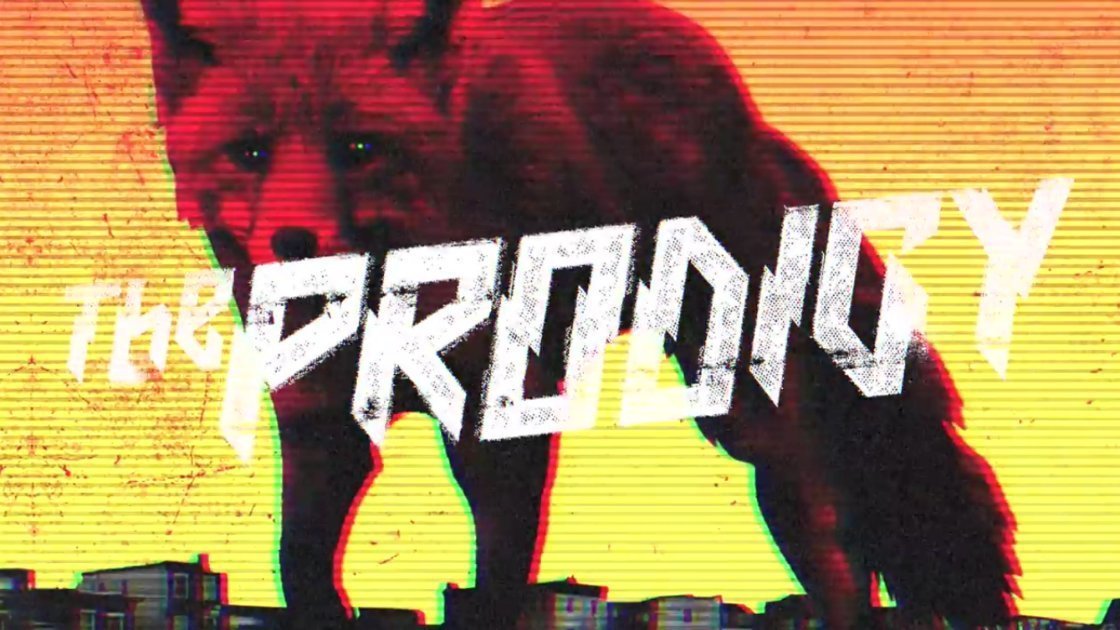 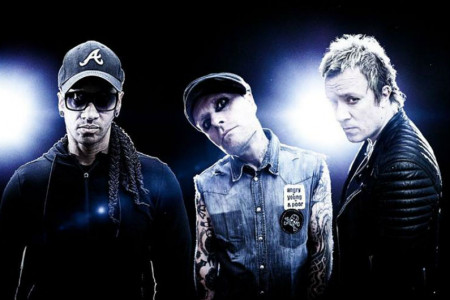 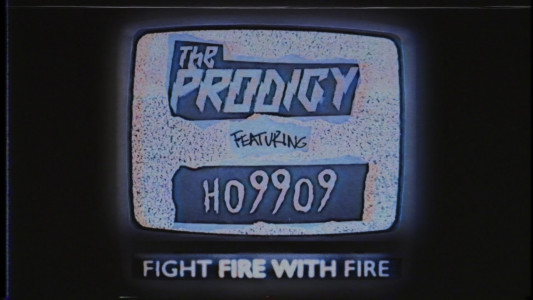 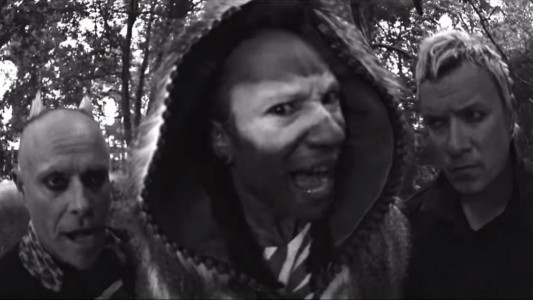