"Rock and roll all night, and party every day!"

Earlier this week, the impressive double-bill of The Dead Daisies and Dizzy Reed rocked the Highline Ballroom, giving fans a night full of classic rock songs and originals.

Dizzy is best known as being a touring member and keyboardist for Guns N' Roses since 1990.  He was with the hard rock act until GnR reformed in 2016 with Slash and Duff McKagan.  On this night, he brought along his bandmates, known as Hookers N' Blow, and delivered a raucous set that included classic Guns N' Roses songs like "It's So Easy" and more.

Being a member of the Rock and Roll Hall of Fame and one of rock's most legendary bands, you would think the keyboardist would have a chip on his shoulder, but you would be mistaken.  In between songs, Dizzy emphatically thanked the audience for rocking out with him and lending him their support, and after his set, he could be found at the merch table greeting his fans and walking around the venue. 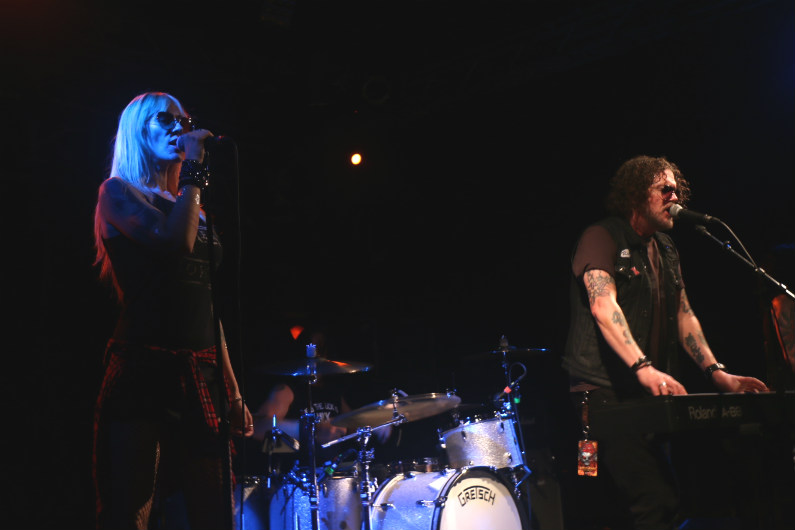 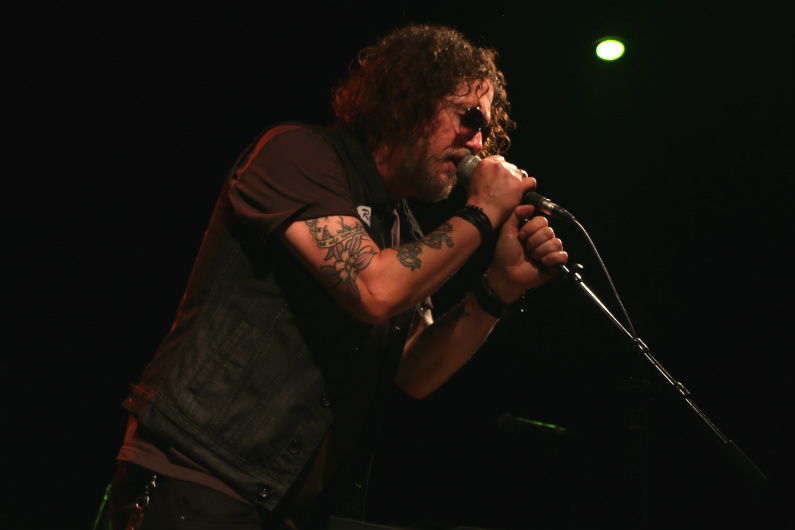 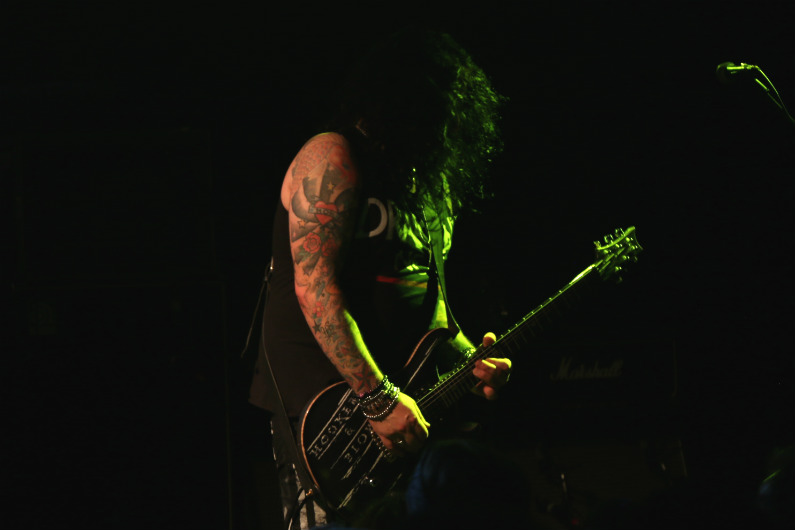 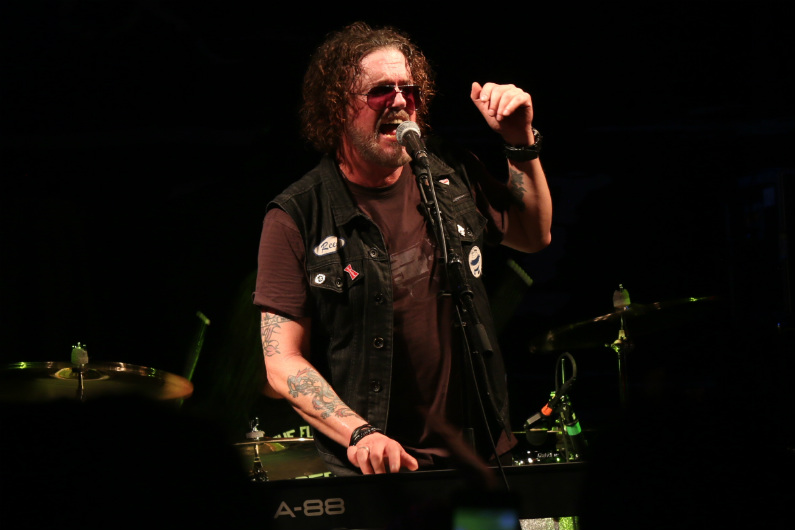 By the time The Dead Daisies took the stage in front of a packed room, the audience was geared up for their adrenaline-fueled performance.  If you are not familiar with the all-star lineup, the band consists of singer John Corabi (Mötley Crüe), guitarists David Lowy and Doug Aldrich (Whitesnake), bassist Marco Mendoza (Thin Lizzy), and drummer Deen Castronovo (Journey, Ozzy Osbourne).

The nearly 2-hour concert was packed with energy as the band put on a rock clinic.  Corabi's vocals were passionate and engaging, Lowy and Aldrich impressed with their screaming solos and chugging riffs while Mendoza's thick bass and Castronovo's impressive drumming laid a sturdy foundation for the songs to take flight.  The setlist consisted a variety of tunes from their 2018 album Burn It Down and older material.  The night's excitement rose when they shredded through a variety of classic hits such as Deep Purple's "Smoke On The Water," Kiss's "Rock and Roll All Nite," The Beatles' "A Day In The Life," and plenty more.

As the night wore on, it seemed that the musicians only got better as each member was given the spotlight to individually showcase their talents.  The fans were fully engaged and singing along to the songs they knew, and capturing their favorite moments on their phones and cameras.  A special treat was in store for everyone towards the end as Dizzy joined the group onstage for a few songs.  He was actually a member of the group from 2013 to 2016.

Much like Dizzy, each member of The Dead Daisies was interactive with their fans through the course of the night.  In between songs Lowy, Aldrich, and Mendoza threw out their picks, Castronovo handed out his drumsticks, and Corabi sincerely thanked all the fans who came and supported them throughout the years and who helped spread the word about them online.  Overall, you could not have asked for a more satisfying night full of exceptionally played rock tunes from seasoned professionals.

You can pick up Burn It Down on Amazon.

The band is currently on a North American tour and will visit parts of Europe in November.  For concert tickets and more, check out The Dead Daisies Zumic artist page.  You can find more pictures of the night below. 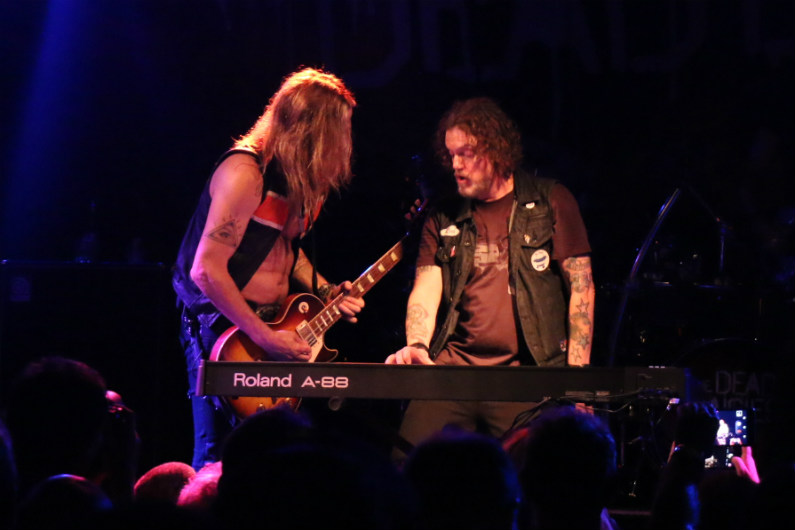 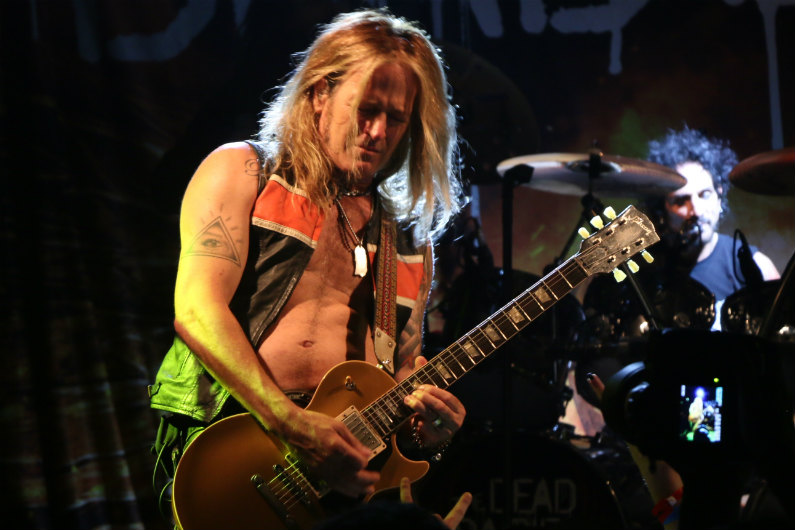 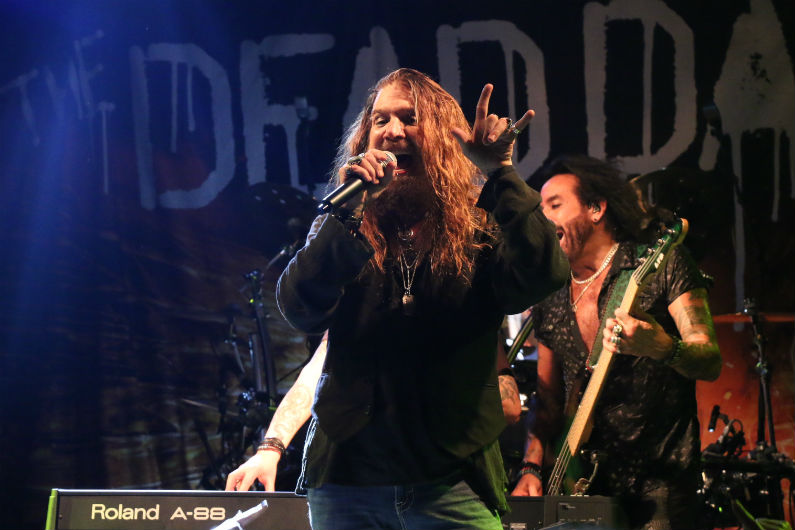 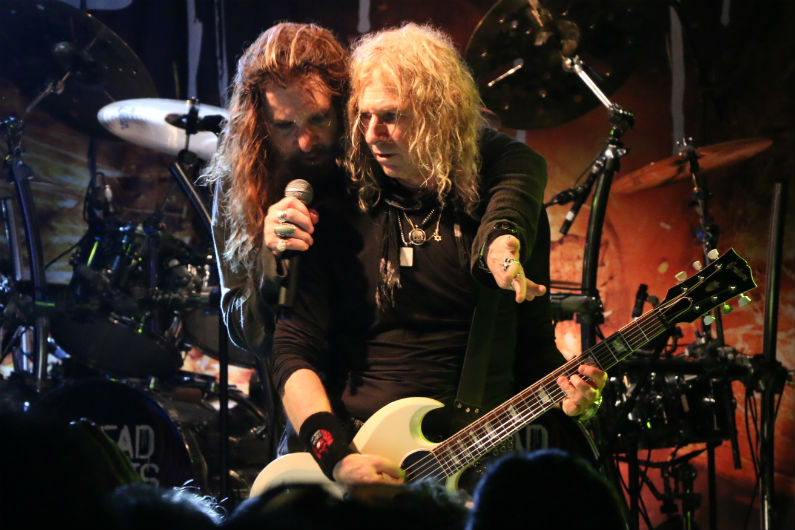 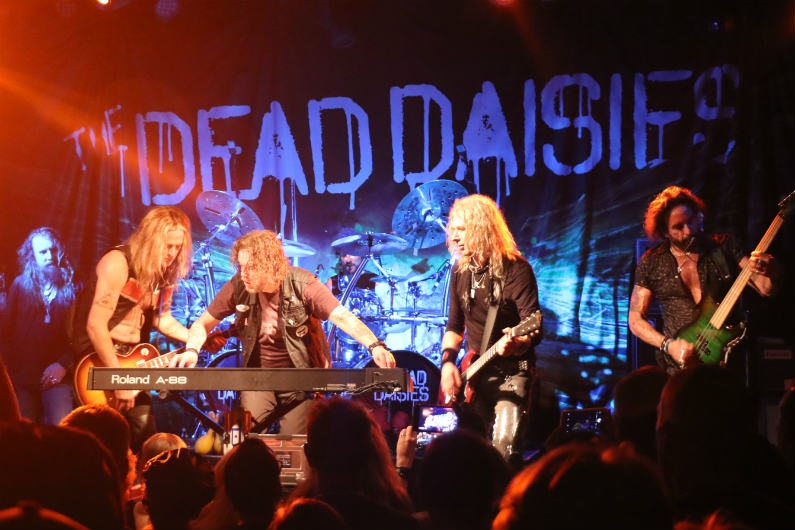 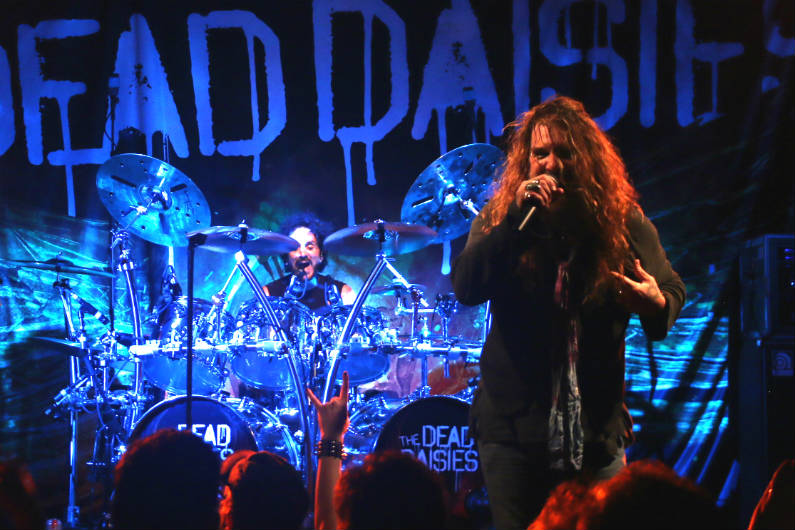 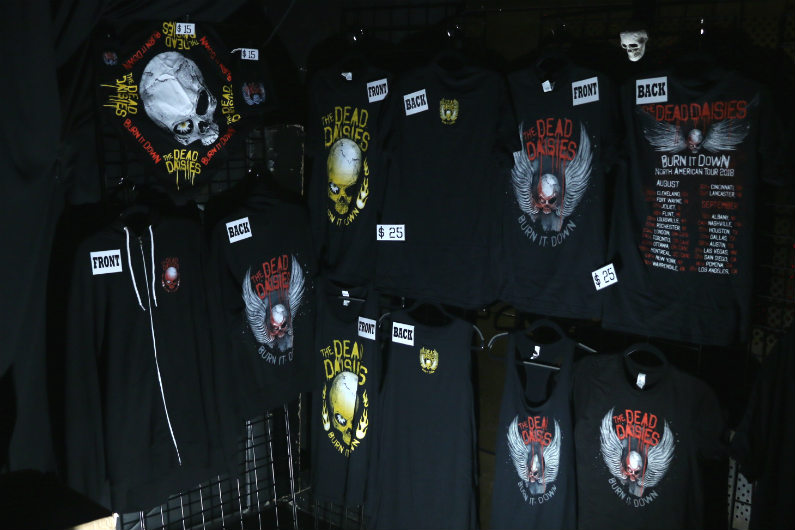 All photos by Francesco Marano © Zumic, 2018