The Flaming Lips have some big plans for the year. The band is planning a trip to Austin's SXSW Music Festival to play a free concert with openers Jim James and Divine Fits. Flaming Lips lead singer Wayne Coyne also plans on premiering his film A Year in the Life of Wayne's Phone. The band is also due to release their 13th Album entitled The Terror on April 2nd. If that isn't enough excitement for the next several months, the band has also announced more tour dates stretching through the summer and into the beginning of this fall. 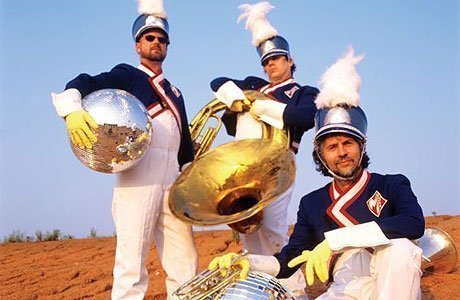 Jim James Sets 2019 Tour Dates: Ticket Presale Code & On-Sale Inf...
Tickets Indie-Rock Jambands Psychedelic Rock Singer-Songwriter Jim James My Morning Jacket
3
1074
Back to top
You must be logged in to upvote things.
Registration and login will only work if you allow cookies. Please check your settings and try again.