The space inside the former CBGB's music club came alive once again last night with music aficionados, booze, and great rock music. New Jersey natives The Gaslight Anthem played a free, one hour set of mostly new music from their upcoming new release Get Hurt. The special event was held at the John Varvatos boutique store at 315 Bowery in NYC. It was the first time these songs were played live and the show served as a warm up exercise for the band before their upcoming tour.

NY local musician Jesse Malin took the stage first to warm up the crowd with an energized set of fast punk tunes and a few rock ballads. Halfway through the set, Mr. Malin informed us that we were on "holy ground" and displayed a genuine sense of pride for playing inside the former CBGB's. He then honored the former venue with The Ramones classic "Rock 'n Roll Radio" that got the crowd singing along. Jesse is a fixture in the NY music scene, having been the lead singer for the 1990's rock outfit D-Generation and currently fronting his own band, Jesse Malin and the St. Mark's Social. Therefore, it was no surprise that many of his fans showed up to lend their support.

After a brief intermission, fashion designer John Varvatos got on stage and excitedly introduced The Gaslight Anthem. The room was filled to capacity as the band kicked into "Stay Vicious" and "Rollin' and Tumblin'," both songs from their new album. The next five songs all made their live debut and kept the rock energy flowing as Gaslight Anthem fans were clearly seen enjoying the new material.

Halfway through the show, Brian Fallon took a moment to introduce the next song as experimental and wasn't sure what our reaction would be. He was joking though as they went into the 2008 song, "The '59 Sound," and the audience went crazy. A couple more new songs followed before the band played a slightly heavy rock cover of "The House of the Rising Sun." Wrapping up their set, the band performed another oldie from 2008, "Great Expectation," and one more new song.

Overall, it was a free spirited night of great rock music from Jesse Malin and The Gaslight Anthem. CBGB's may not be around anymore, but once a month shows like this help reunite old friends and keep the heartbeat of music on the Bowery alive.

The Gaslight Anthem's new album, Get Hurt, is available to stream on iTunes Radio. You can pre-order the album via iTunes and Amazon. For further music, news, and tour info, check out their official website. 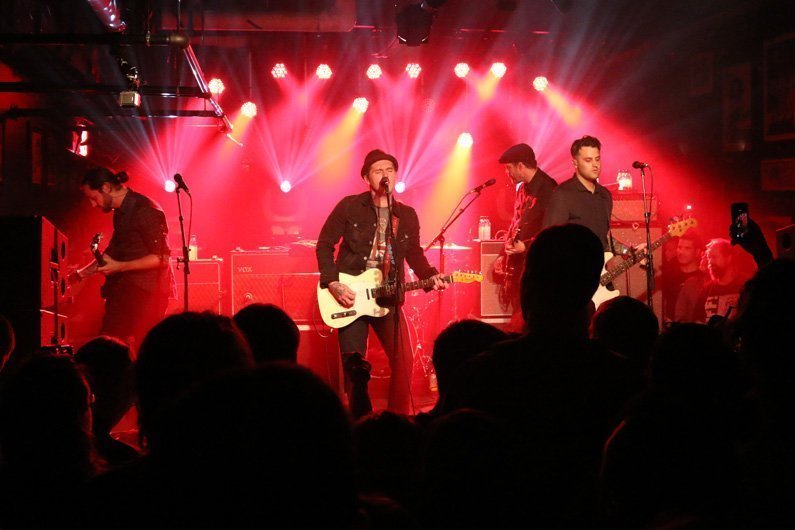 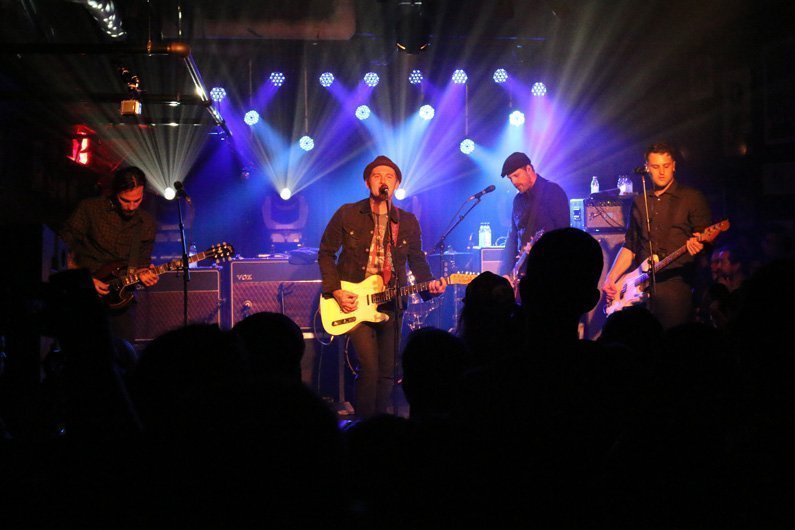 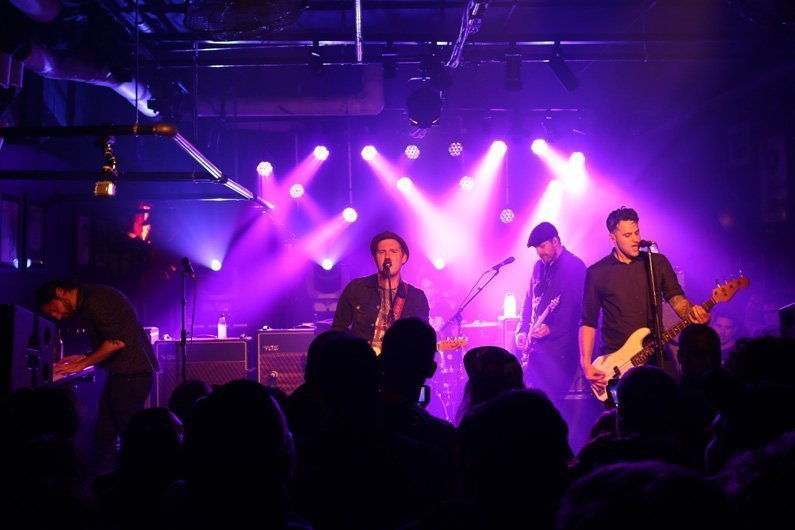 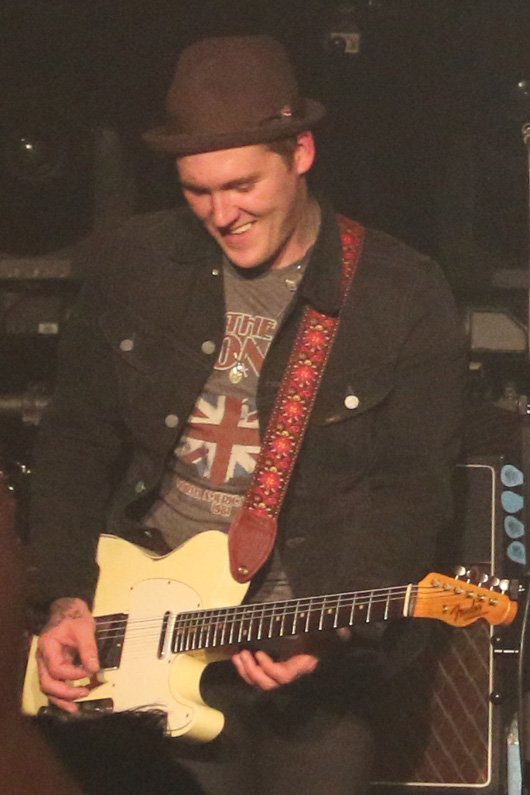 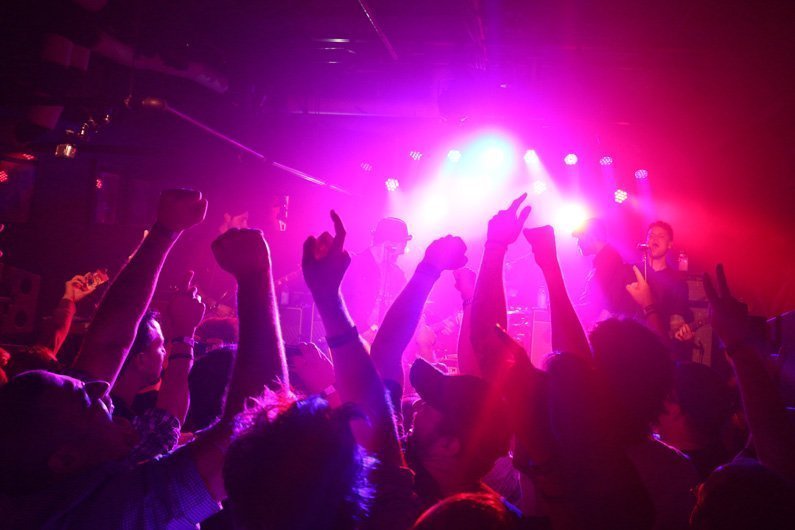 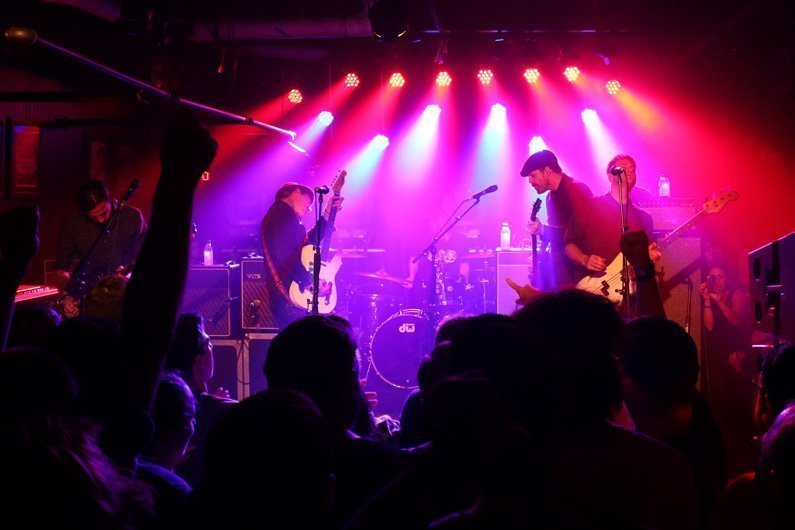 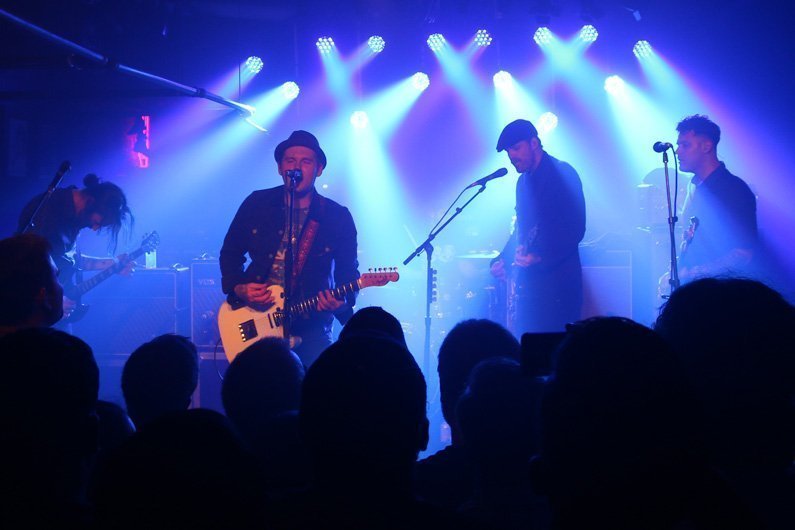 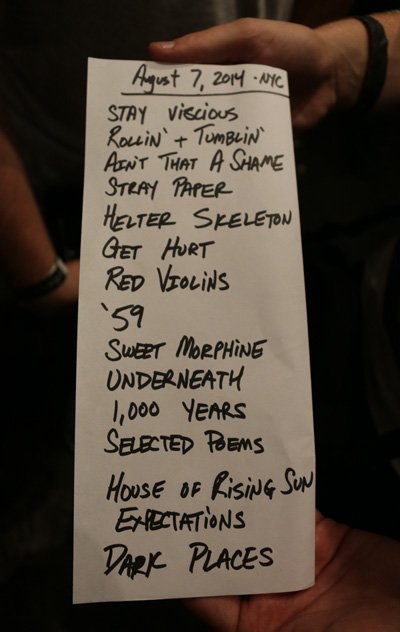 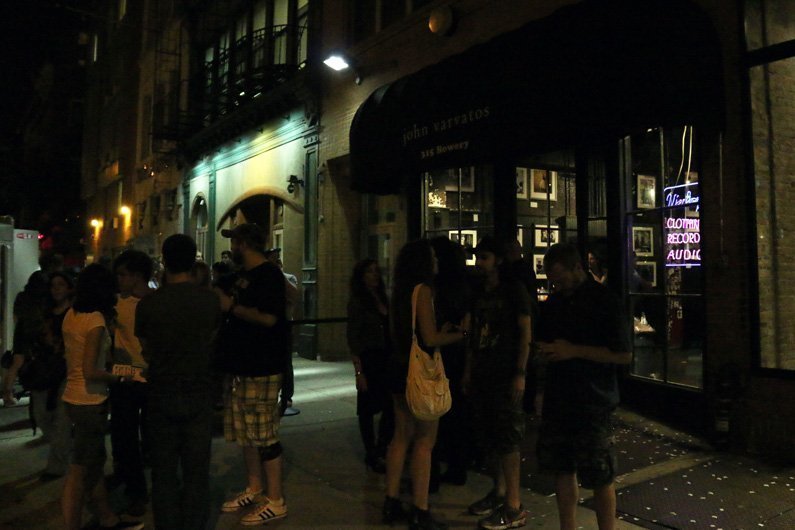 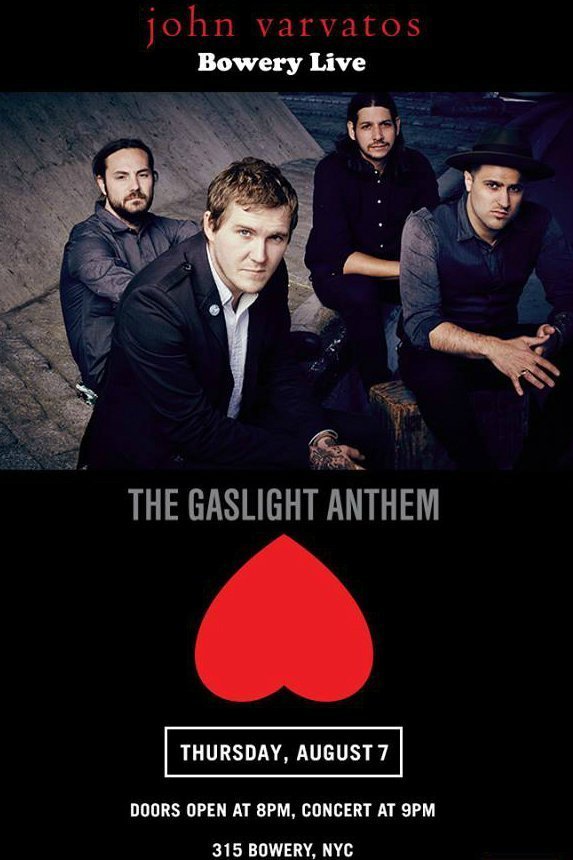 All photos by Brad Bershad 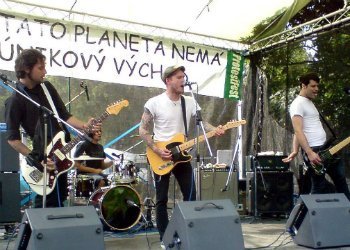 The Gaslight Anthem
Powered By 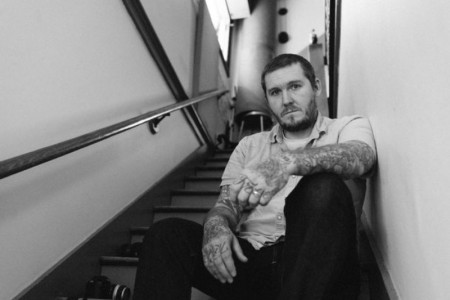 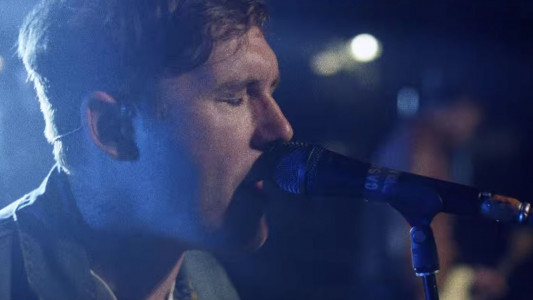 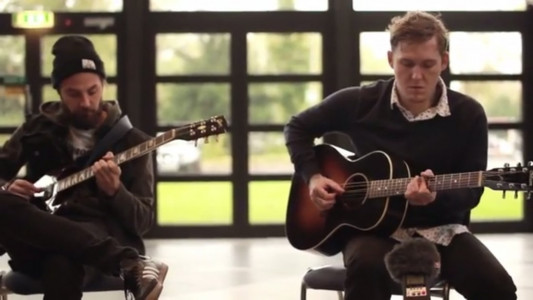 "1,000 Years" & "Wherefore Art Thou, Elvis?" - The Gaslight Anthe...
Music Acoustic Rock Brian Fallon The Gaslight Anthem Cologne, Germany Live Performance (Video) New Jersey Alex Rosalia
1
753
Back to top
You must be logged in to upvote things.
Registration and login will only work if you allow cookies. Please check your settings and try again.