Modest Mouse just released their music video for the single "The Ground Walks, With Time In A Box," and it's undeniably a strange one. Set in a post-apocalyptic wasteland, the band looks positively insane, with none other than Issac Brock leading the charge. Disheveled and only partially dressed in furs and crowns made of various objects, members of the band wander around heaps of broken trees, talking to no one in particular. The video builds to a very Game of Thrones-esque bloody climax and we're left wondering what the hell just happened.

We expect nothing less than odd when it comes to Modest Mouse, and "The Ground Walks, With Time In A Box" definitely delivers. Reading in between the lines and casting all weirdness aside, however, the song criticizes the way humans trash and misuse the planet after it's given us everything we need. In knowing this, elements of this bizarre video start to make sense, and we realize that the band's madness comes with some insight too.

Strangers to Ourselves is available on Amazon (Vinyl, CD, MP3). You can also stream the album for free and read our review right here on Zumic. 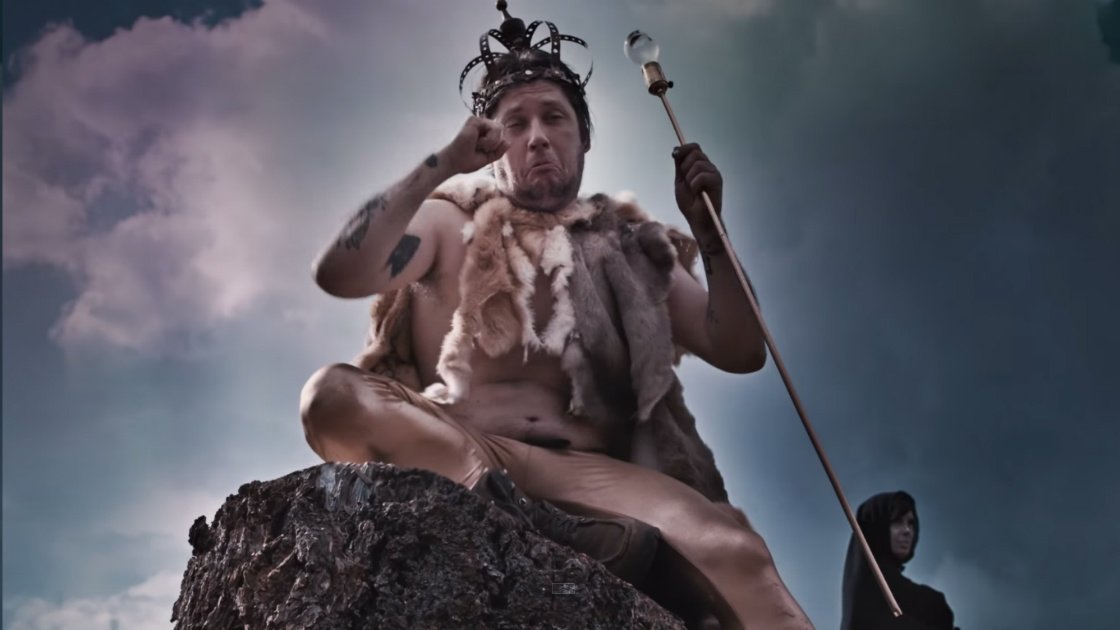 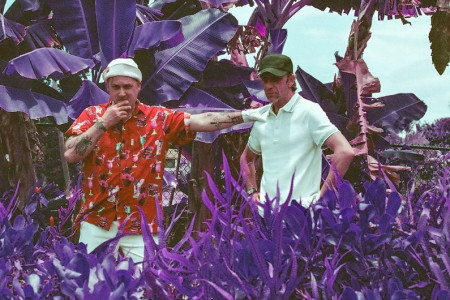 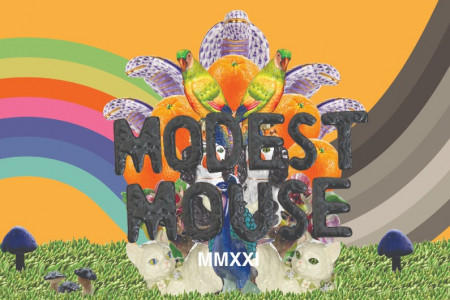 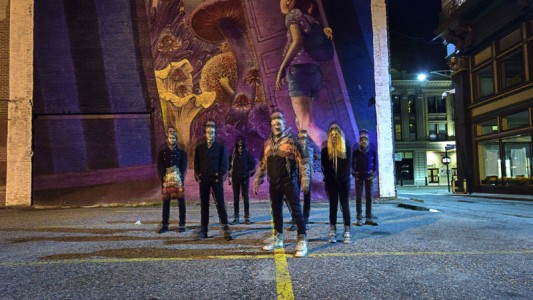 Modest Mouse Add 2019 Tour Dates: Ticket Presale & On-Sale Info
Tickets Alt Rock Rock Modest Mouse
5
3906
Back to top
You must be logged in to upvote.
Registration and login will only work if you allow cookies. Please check your settings and try again.