Gary Clark Jr. has shared an official music video for "The Healing," the lead track from his 2015 studio album, The Story of Sonny Boy Slim. Watch it above.

Starring Nicole Trunfio, who is also Clark's fiancée, the video shows a woman seeking the help of a psychic and Gary Clark Jr. after a series of unfortunate events befall her. The mysticism found in the clip is dark and mysterious, and fits well with the song's belief that music is a healer.

The music video premiered on Rolling Stone, who also shared a live in-studio performance of "The Healing" at Arlyn Studios in Clark's hometown of Austin, TX.

Pick up The Story of Sonny Boy Slim on Amazon (Vinyl, CD, MP3).You can also stream the full album and read our review here on Zumic.

For the latest music, news, and tour dates from Gary Clark Jr., check out his Zumic artist page. 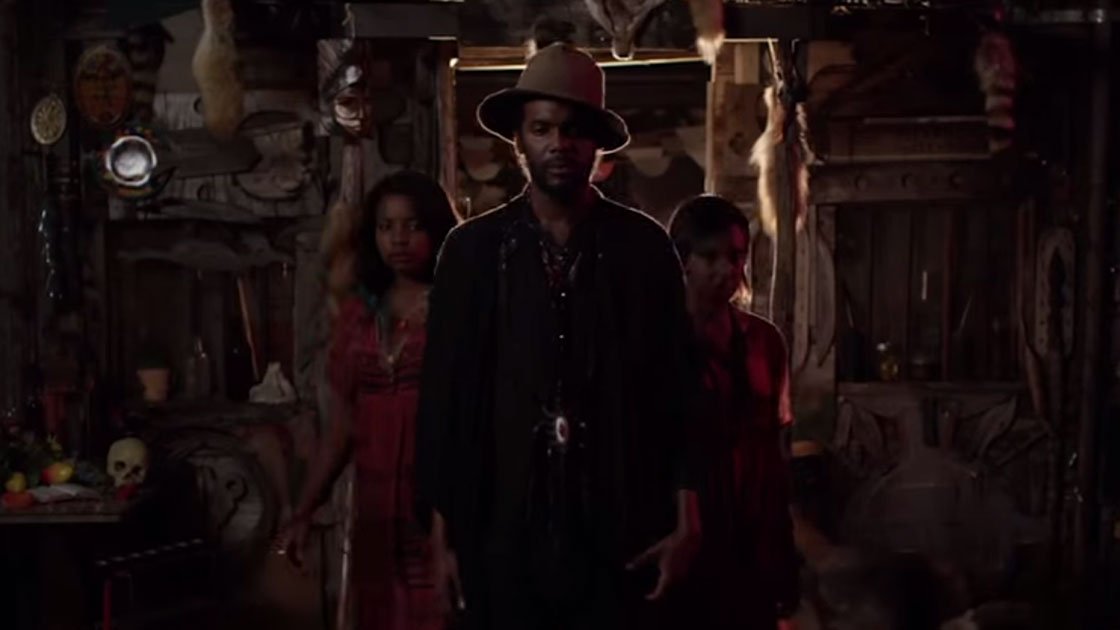 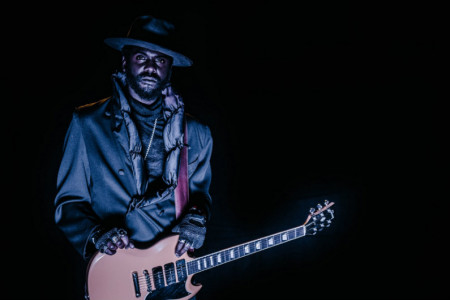