Punk rock legends Bad Religion have never been shy about expressing their political and sociological beliefs, with songs like "Politics," "21st Century Digital Boy," and "American Jesus."  Today, they have shared an animated lyric video for a new song titled "The Kids Are Alt-Right" — referencing The Who's 1966 track "The Kids are Alright."  Watch and listen above, via YouTube.

The track flows with the band's signature style of high-energy guitar, pounding drums, and Greg Gaffin's thoughtful vocals.  The song references today's turbulent atmosphere that has resulted in more young people turning toward extremist rightwing movements like the Neo-Nazis and KKK with satirical lyrics like:

At this time, there is no word whether the song will be included on an upcoming album.  The band's most recent studio album is 2013's True North.

The band will be performing at a number of music festivals this year.  For concert tickets and more, check out the Bad Religion Zumic artist page. 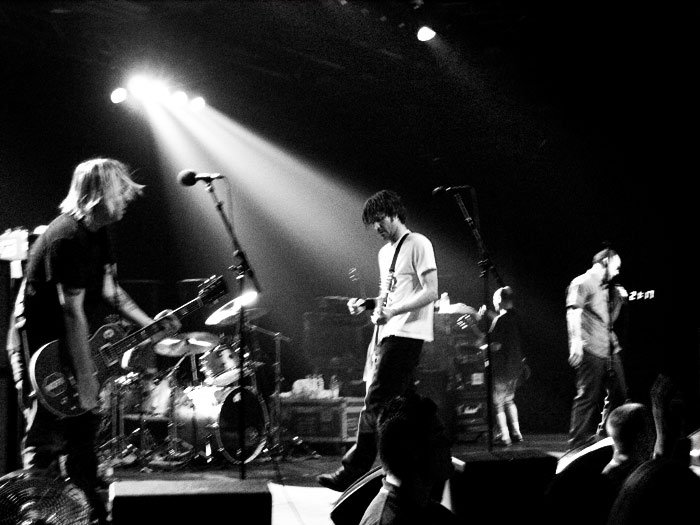 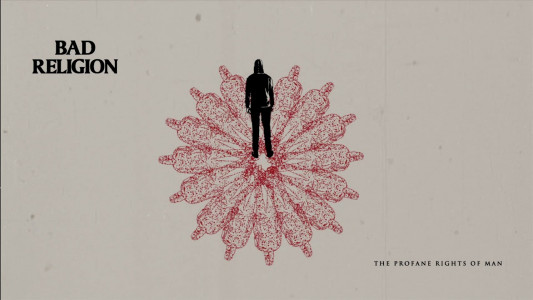 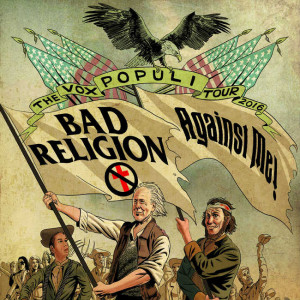