Black Milk, a hip hop producer and MC in the game since 2002, holds some major collaborations under his belt including works with J Dilla, Elzhi, Phat Kat, Frank-N-Dank, Lloyd Banks, Canibus, and Pharoahe Monch. Now he moves in a different collaborative direction than probably anybody in music. Instead of other musicians or producers, he's working with visual artist Upendo Pen Taylor. Black Milk starts making music which he bounces off Upendo who then illustrates and returns it back to Black Milk to create something so fundamentally rooted in both visual arts and sound, that this has to be described within new art genre parameters. Upendo and Black Milk call their series of music-meets-visual instrumental/art Fuzz, Freqs & Colors (FFC).

Take a listen to "Kraft," which itself is a working experiment. Of the track, Black Milk says "It’s rare for me to give people a listen or a glimpse into what I’m working on when it’s still in its experimental stages." This song starts off with a raspy voice of an older man who sounds the embodiment of classic soul and funk. The progression into classic beats and vocals of hip hop make for an interesting turn before chillwave sounds, whomping bass and rather spacey electro noises shape the ultimate sound. 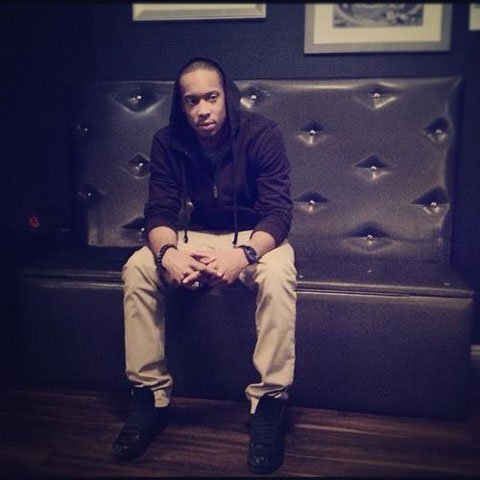