For the first time in 13 years, Conor Oberst's punk outfit Desaparecidos are releasing a new album. Payola will contain multiple tracks released back in 2012 and 2013, as well as new ones. "The Left Is Right" is one of two tracks that have just been re-released, with an official YouTube and Spotify version now available for streaming.

The track is a return of the bright, aggressive, emotional, and political punk rock of the 2002 album, Read Music / Speak Spanish. The production may be a bit more clean, but the edgy and underground sound hasn't dissipated during the hiatus.

The lyrics Oberst writes are as politically poignant as ever, speaking about pitching tents on "statehouse steps." Many lyrics such as this are possibly alluding to the Occupy Wall Street Movement, a hot topic at the time of the song's initial release. 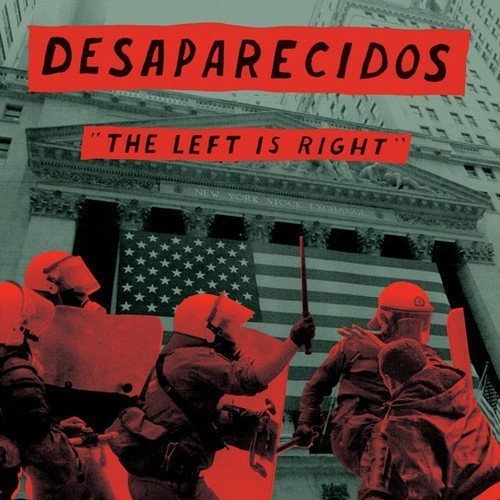 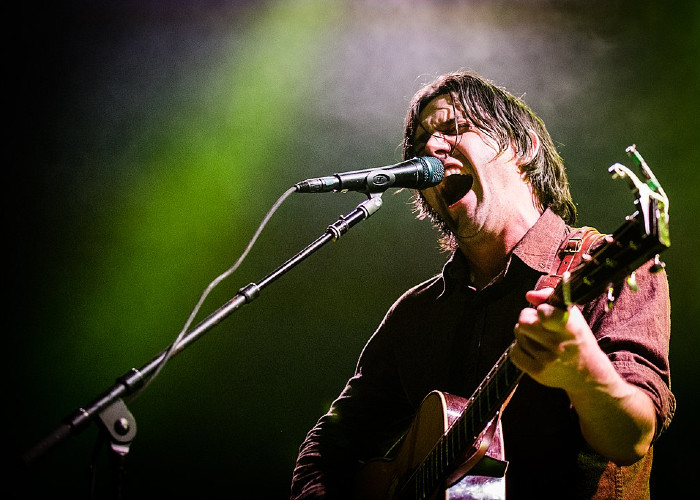 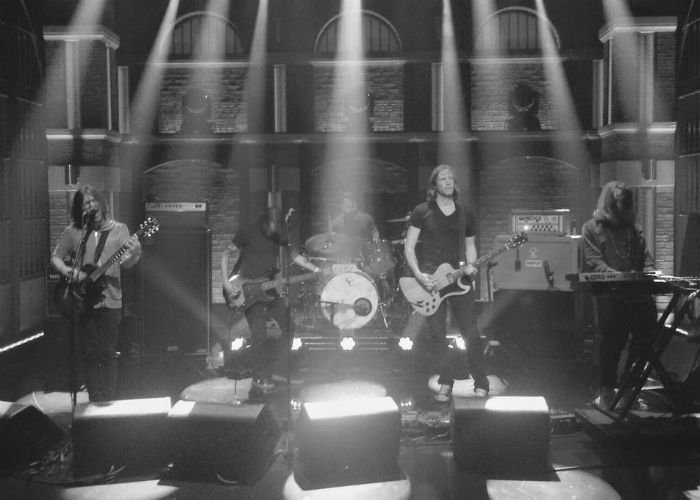 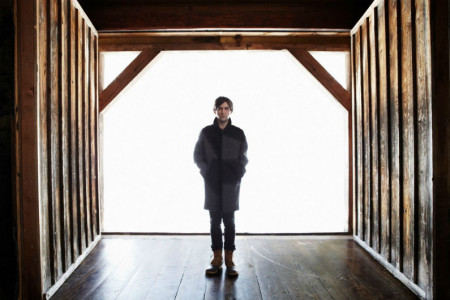